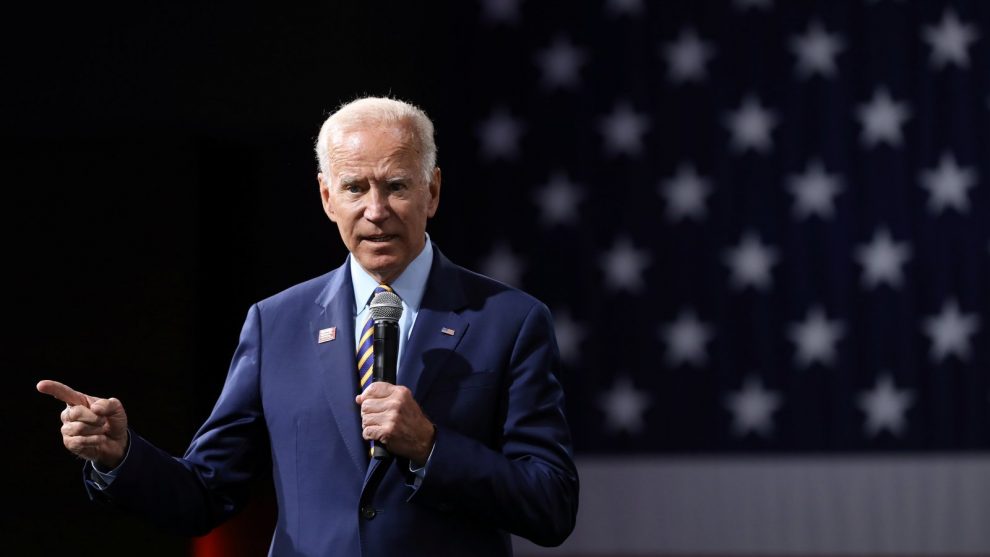 One of the biggest challenges Joe Biden faces when he enters the White House on January 20th is getting his country rid of the pandemic amid a brewing economic crisis. While Trump keeps sprouting conspiracy theories about an election he lost 2 months ago, Joe Biden has declared he will tackle the virus within his first 100 days in office.

Biden’s team has insisted that they have a plan to handle both, the economy and the virus. At the event, the president-elect said, ” I am absolutely convinced that in 100 days we can change the course of the disease and change life in America for the better”, The first step to achieving this will be urging everyone to wear a mask and making a mask mandate by law wherever he can, including public transport and federal buildings.

“Masking has been a divisive issue in this country but Covid is a killer in red states and blue states alike, it is not a political issue but ne’s patriotic duty. ” said the president-elect while addressing an event in Delaware. Biden has also said that he will make a way for a majority of schools to open in early 2021, by means of passing a resolution in Congress.

The most ambitious part of the 100-day plan is the promise to distribute 100 Million vaccines in that time frame. This will immunize 50 million Americans as the vaccine is to be taken in two shots. Last week Biden criticized Trump’s slow response of vaccinations against the virus, he urged Trump to move the vaccination process into high gear by invoking the Defence Production Act to amp up the number of vaccines and the protective equipment’s required to deliver the vaccine. Along with this Biden also plans to hold mass-public education campaigns about the vaccine in order to minimize fears and maximize acceptance of the vaccine.

“The actions we take now will help us contain the pandemic and get us back to our lives and our loved ones.” said the president-elect urging people to maintain patience and calm.