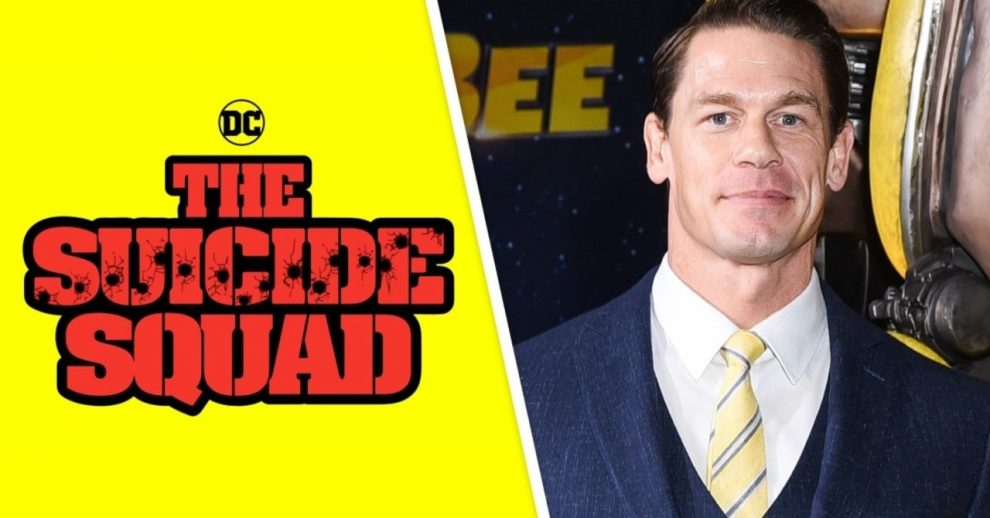 Comic book fans can rejoice as ‘Suicide Squad’ star, John Cena, is in line for his own streaming series.

The Suicide Squad, based on the DC Comics anti-hero team Suicide Squad, is an upcoming American superhero film. Set for distribution through Warner Bros. It is intended to be a soft reboot and a standalone sequel to Suicide Squad (2016) and the DC Extended Universe’s tenth film, Pictures.

When will it hit the screens?

Based on the DC Comics character, HBO Max has ordered eight episodes of the show, which is presented as an action-adventure comedy. The exact plot of the series is being kept under wraps, but it is said that Peacemaker, a man who believes in peace at all costs, no matter how many people he needs to sacrifice to achieve it, will investigate the roots.

Production is expected to begin in early 2021 until Gunn starts work on “Guardians of the Galaxy Vol.” 3. “The Suicide Squad” is planned for release Aug. 6, 2021 in theatres.

John Cena casts as Christopher Smith / Peacemaker: A ruthless killer who believes in achieving peace at any cost. The character has been described by Cena as a “douchey Captain America”

John Cena will also be serving as a co-executive producer.
“James Gunn has the unique ability to create an expansive universe while also bringing to life the soul and wit of each character. We look forward to a deep dive into the world of ‘Peacemaker,'” said Casey Bloys, Chief Content Officer for HBO and HBO Max.

“I have said before that it has been a tremendous honor and an incredible opportunity to be part of ‘The Suicide Squad’ and to work with James on what is going to be a fantastic movie,” Cena said. “I am unbelievably excited to have the chance to team up with him again for ‘Peacemaker.’ We can’t wait for fans to see this.”

Cena is a 16-time World Champion in WWE. “He has been acting more seriously of late, appearing in movies such as” Blockers,” “Trainwreck,” “Bumblebee,” “Ferdinand, “and the” Fast & Furious “franchise’s upcoming ninth film. Currently, he also hosts “Are You Smarter than a 5th Grader?” “The Nickelodeon.

From comics, we can bring out that the Peacemaker doesn’t have any superpowers, just like Batman, his money and resources are a superpower unto themselves. Peacemaker also has access to state of the art, military-grade weaponry, which he originally intended to use non-lethally.

The strange-looking silver helmet on Peacemaker’s head is able to emit ultrasonic frequencies, as well as scramble electronic signals, to overwhelm the senses of anyone in sight. The anti-hero is a gun master. As he delivers justice, he wields deadly, technologically advanced weapons and wears bulletproof body armor. There are also long-range sensors in the helmet for detecting any hostile forces in the area. Peacemaker also has other high-tech equipment, including a decked-out jet plane and a jetpack that allows him the ability to fly. Now this is gonna be interesting to watch on-screen with John Cena Starring.

Why Indian Farmers are protesting against Farm bill?
Vietnam police busted a place where used condoms were washed and sold
Comment