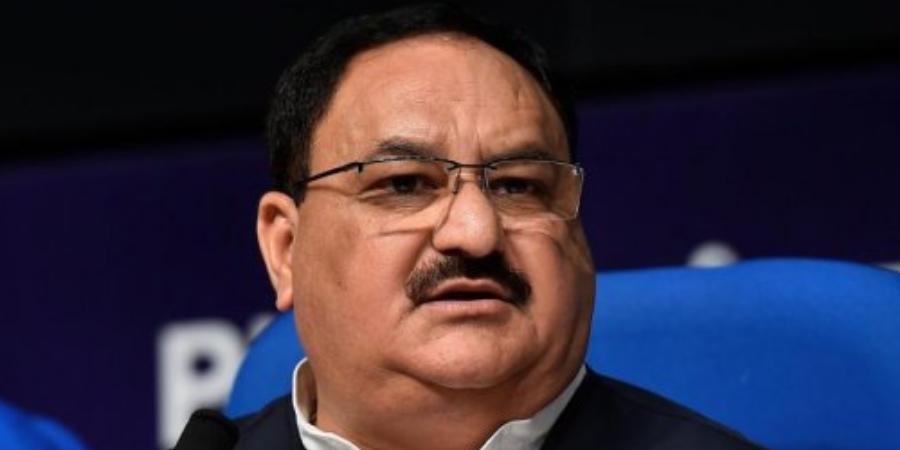 The Chief of BJP JP Nadda was brutally attacked in West Bengal. He was in Kolkata to review the activities of his party in the state ahead of the 2021 elections. 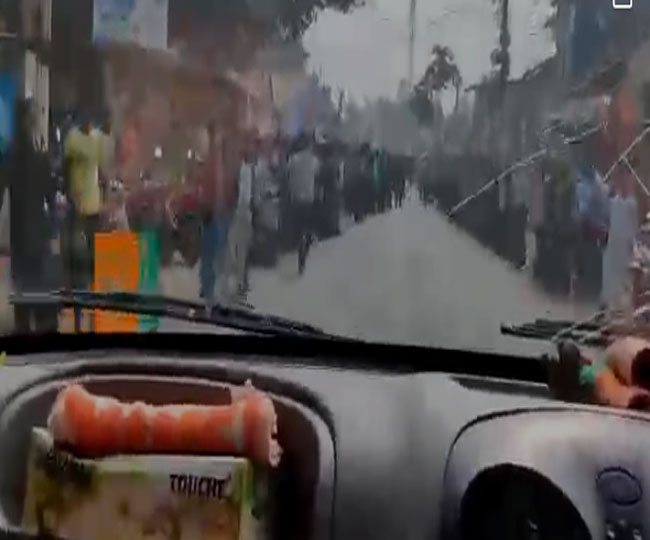 The BJP Chief visited West Bengal to take a look at the election preparations by the BJP in the state. But his convoy was brutally attacked.

The incident took place on the morning of December 10, 2020, when JP and his convoy was on the way to Diamond Harbor. An angry mood started pelting stone and bricks at the cars in the convoy.

The cars were severely damaged after the attack and more than 10 BJP leaders are reportedly injured as well. JP Nadda and other leaders like Dilip Ghosh, Mukul Roy, Kailash Vijayvargiya were all present in different cars of the convoy. 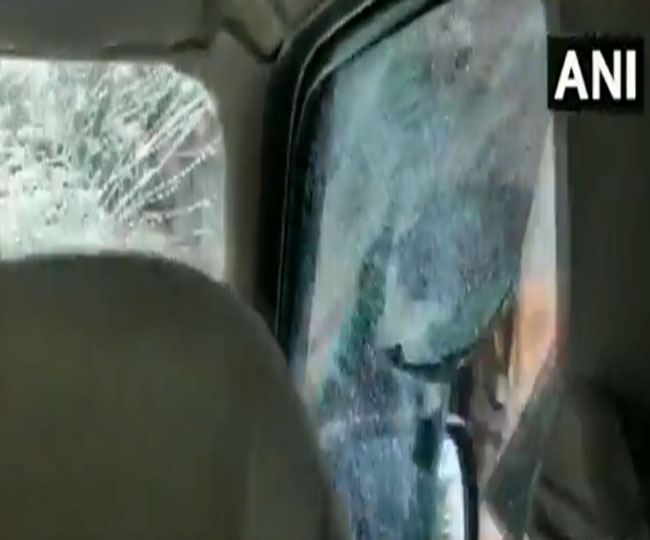 The car of Chief of BJP of West Bengal Kailash Vijayvargiya was completely damaged and he was injured as well. As per the sources, the attackers were the worker of the Trinamool Congress as they had their party flags with them.

The Bengal CM Mamta Banerjee is yet to give an official statement on this issue.

JP Nadda blamed the TMC for this attack on the convoy. In his statement, he said that TMC and Chief Minister Mamta Banerjee is solely responsible for this.

He added that West Bengal has become a city with no proper law and administration because of the TMC rule. Nadda also said that Mamta and her party has destroyed the beautiful culture of Bengal. 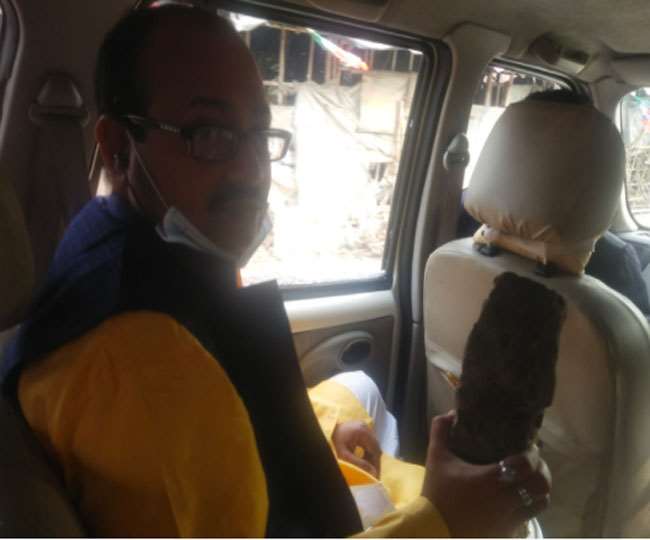 And has made it a land of goons. The BJP chief has also said that it is high time that proper rules and peace should be restored in Bengal and it is not possible under the rule of TMC because they promote nothing but violence.

Apart from that he also assured that 2021 will bring in a new change for Bengal as BJP will surely come to power. Nadda sounded confident that BJP will come to power after the assembly elections.

This might interest you: Actor-Politician, Sunny Deol tweeted on the farmer’s Protest of standing with them and also with the party