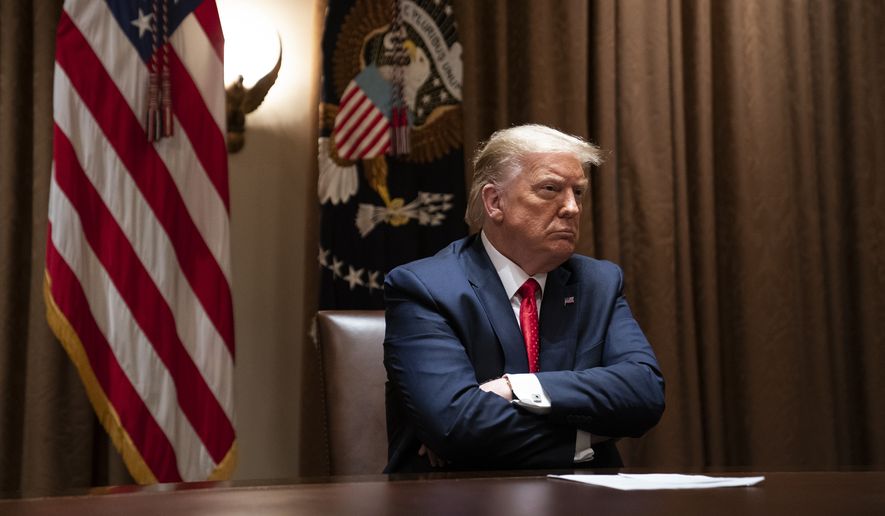 Judge Matthew Brann of U.S District Court in a thirty-seven-page ruling, ruled Donald Trump’s campaign to stop the Pennsylvania officials from certifying Joe Biden the winner in the states on grounds of “strained legal arguments without merit and speculating accusations-unsupported by evidence”.In Pennsylvania currently showed Biden ahead of trump by 80 Thousand Votes and Judge Matthew Brann ruled to certify the results.

“This cannot justify the disenfranchisement of a single voter, let alone all the voters in [the] sixth most populated state. Our people, laws and institutions demand more.”Judge Bran added

The case was President Donald Trump’s last hope to affect the election results through the justice system.Trump’s personal attorney Rudy Giuliani had stepped Into the courtroom after decades for the first time to argue in the case in the past week.

In the course of this case Judge Matthew Brann also received harassing and threatening calls too.

Even if Trump would have won the case in Pennsylvania’s court ,he had to win the lawsuits that had been filed by him to delay the certification,but most of the cases have been dismissed in courts

Trump’s Attorney Rudy Giuliani and Trump’s 2020 Campaign Senior Legal advisor Jenna Ellis in a joint statement said “Although we fully disagree wit this opinion we’re thankful to the Obama appointment judge for making this anticipated decision quickly,rather than simply trying to run out the clock. We will be seeking an expedited appeal to the third circuit.There is so much evidence that in Pennsylvania, Democrats eliminated our opportunity to present fifty witnesses and other evidences that the election officials blatantly ignored Pennsylvania’s law denying independent review”

The Lawyer’s Committee of Civil Rights Under Law also intervened in the case. They said the verdict will put a nail to the coffin on any further attempts to use the federal courts to rewrite the 2020 election outcome.

The dismissal of the case leaves only one more lawsuit that Trump’s campaign is still actively pursuing in the state — a fight before the Pennsylvania Supreme Court over roughly 8,300 challenged mail ballots from Philadelphia.

This Might Interest You: George Clooney Gives 1 million to his close friends