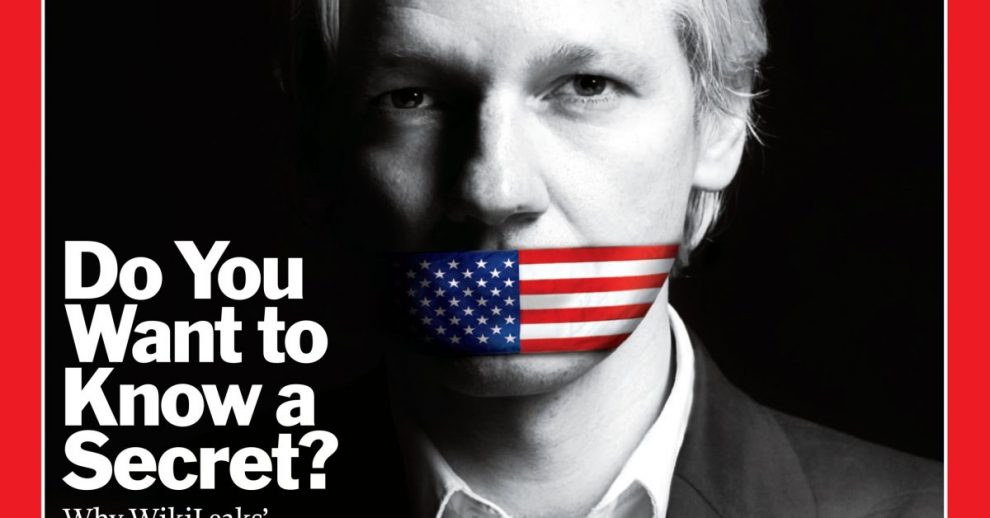 Since the start of civil society, feelings of mistrust towards the government or any form of authority have been quite common. It could be a group of people who claim “The government’s out to get us” or a certain different group worried about surveillance, misuse of power or corruption,lobbying and everything in between.

However it’s only when informants within the system decide to expose the true scale of these scams that we citizens know what really goes on behind the curtains. We label these informants as whistleblowers and throughout history there’s been quite a few famous/infamous ones.

From Mark Feit, the FBI figure who helped bring the Watergate Scandal to light or Daniel Ellsberg, the man who leaked the Pentagon Papers and showed the true horrors of the Vietnam War, history has judged each one of these people differently.

Julian Assange is wanted by the US Government since 2010

Among them, perhaps the most controversial whistleblower of the 21st century is a label that’s undisputed and goes to the founder of Wikileaks; Julian Assange. Assange and his company caught mainstream attention when in 2009 they published a video titled “Collateral Murder” which showed a US Apache helicopter gunning down armed men, a medic van, and two Reuters journalists all while joking and laughing about it.

This alone was enough to send shockwaves around the world and question the entirety of the “War On Terror”. What followed this could be a perfect case study for the idea “ When governments start to lie, the truth becomes the crime”.

Criminal convictions, accusations, media shaming, asylum, arrest, and extradition. The Assange story has it all. This story is not plain black and white, it’s one of an unlikely poster boy for a crucial movement. The movement for journalistic integrity and movement against government secrecy.

Even before all the media hassle of the ‘collateral murder’ video, Wikileaks was affecting political discussions around the world reporting/leaking information related to powerful figures like Sarah Pailin and raising accusations against illegal activities against the Swiss Bank branch in the Cayman Islands(Which briefly got the website banned)

Donald Trump orders for the return of the U.S Forces from Somalia
All the top three positions in the U.S. will be held by women under the office of Kamala Harris
Comment