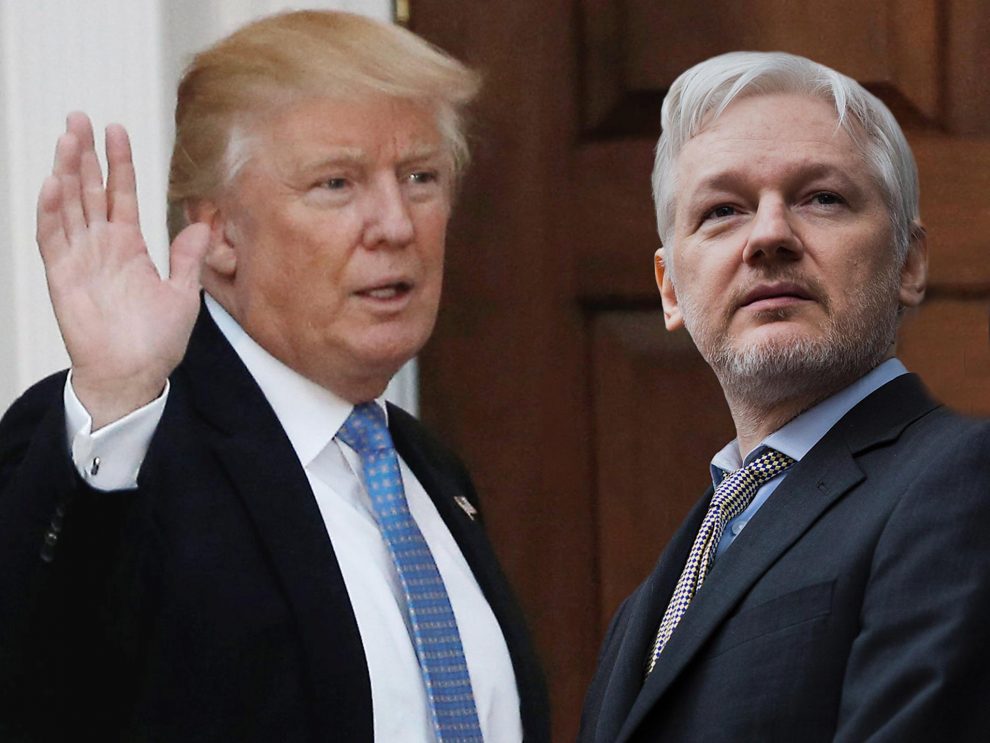 Julian Assange has been under self-imposed or government imposed imprisonment for a decade now.

Washington: With the list of people president Trump pardons in his last days of office has had many recent additions. From Arizona Sherriff Joe Arpaio to National Security Advisor Michael Flynn the list is a who-who of Trump Supporters. The latest addition to that list might be, Austrailian Activist and International espionage criminal Julian Assange.

The founder of Wikileaks has been in British custody for the past year since he was dragged out of the Ecuadorian Embassy in London by the British police. The Australian has been wanted by various US agencies since 2010 and many believe extradition to the US could at the best mean life imprisonment and at the worse end up with the death penalty. In this bleak time, when reports and witnesses suggest that Assange has been going through immense mental pressure and often solitary confinement, it may come as a good news to many that a pardon may be in Julian’s future.

Initial whispers of the move came in 2017 when Julian’s lawyers alleged that congressman Dana Rohrabacher, ‘on instructions from the president, he was offering a pardon or some other way out, if Mr Assange … said Russia had nothing to do with the DNC [Democratic National Committee] leaks.’ during his visit to London.

Before and since the 2020 elections there have rumor’s that President Trump might forgive whistleblower Edward Snowden and Julian Assange. The latest came from former Republican House candidate and close Trump associate Pastor Mark Burns. The pastor announced on twitter, “BREAKING: President Trump will pardon Julian Assange” . There is no concrete evidence that he put forth with that statement. However considering “The Base” is highly involved in in the online activism for Julian, it s not a far fetched assumption.

The verdict for Julian’s extradition case will be announced on January the 4th, his health however has been deteriorating over the years due to his confinement