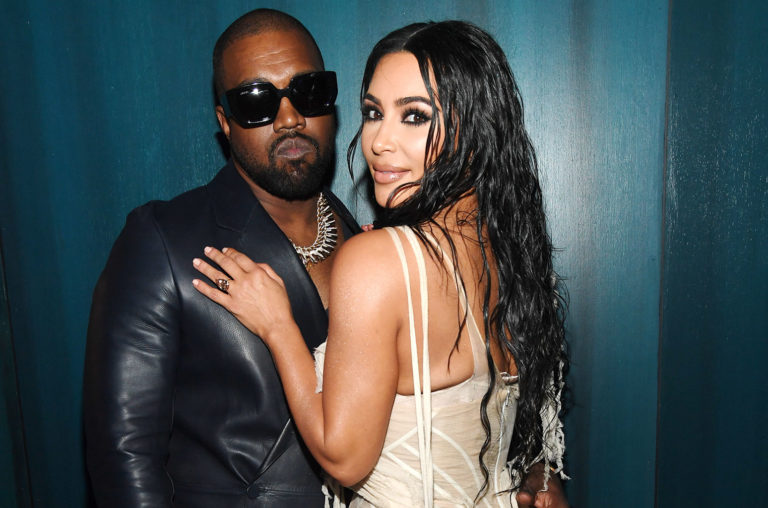 On September 28, Kanye West shared a photo with a caption “Dinner For 2”. Kanye West and Kim Kardashian had overcome past marital drama for an outdoor date in an unknown and mysterious place. The couple even had a ‘date night’ the day prior. It seemed that they were having a beautiful date night It is because as we captured in images shared by them. It was a dining table set up under the moonlight that is illuminated by the lights of a Tesla. They appeared to be in an unknown location which is surrounded by trees and mysterious tent buildings. You may see a piano inside one of them. They got married six years ago in May 2014.

At once their marriage appeared to be on mend. because Kanye controversially tweeted in July that he wanted to get divorced since Kim Kardashian has met with Meek at the Waldorf. It has happened in July 2018.

She defended Kanye West on twitter by bringing bipolar disorder to his fans. She tweeted that “Those who are close with Kanye know his heart and understand his words some times do not align with his intentions,”. After this, Kanye has to apologize to her on his tweets. And then the couple went on family vacations to the Dominican Republic and Colorado afterward in August. After we have found that Kim had no plans to leave Kanye.

As sources confirmed on magazine99 that Kim is trying hard to be as strong as possible, as she’s worried about him which is why she feels just so stuck. She further confirmed that “As far as the future, I am still weighing all options, but I don’t want to leave Kanye at a time when he’s struggling. She Informed everyone that Kanye is her soulmate and she really does love him more than anything.”