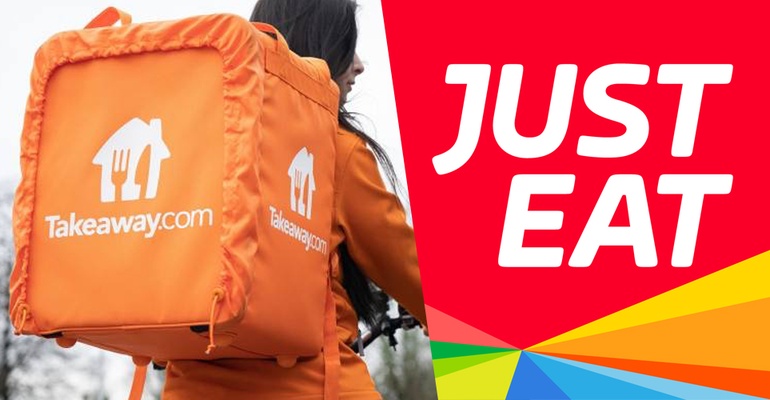 Ever since the pandemic and the worldwide lockdown, the food delivery business seems to have been booming. At least for one company in Canada, it is, and they are now coming for the United States of America. Parent company Just Eat Takeaway.com revealed that they rose by 98% in the third quarter of the 2020 financial year.

Just Eat Takeaway.com operates as Skip The Dishes in Canada. On Wednesday, the revealed that have seen a rise by 98% to $23.5 million in the third quarter of 2020, as compared to the same in 2019. They said that the Canadians were used to going out to the restaurants to enjoy their night or picking it from the restaurant themselves. However, the pandemic and the lockdown made a cultural shift and made Canadians order food at home. They also added that their worldwide orders saw a rise by 46% and generated a revenue of $151.4 million. It will further help them in generating more revenue in their usual high-revenue seasons of fall and winters.

Just Eat Takeaway’s Investor Relations Manager Joris Wilton said in a statement that they are tirelessly working towards transforming the delivery industry and that’s why they have been able to grow quickly. Besides, the website offers a massive selection of food varieties and restaurants for the customers to order from. This also helped their business to grow.

Just Eat Takeaway.com Is Coming For United States Of America

As per the latest reports, Just Eat Takeaway.com is now heading towards the U.S. Last month, the company’s shareholder approved its acquisition of Grubhub, which made them the largest food delivery company in the world. Grubhub currently has marked its presence in more than 4000 cities in the United States. As per the company, they processed over half a billion orders just last year. They have more than 70 million active customers across the globe.

Just Eat Takeaway.com Got Competitors In The U.S. Already

As Just Eat Takeaway.com announced that they would be heading to the U.S. next, they got competition already. The deal with the Grubhub is supposed to be finalized by the first half of next year. And their competitors include Uber Eats and DoorDash. Recently, DoorDash declared that the company is now valued at $16 billion. They said that they had raised around $400 million in June this year. At the same time, Uber reportedly tried to buy Grubhub but instead went for Postmates.

Reports suggest that two-thirds of Americans are now ordering food online. While the entire eatery industry is $350 billion, the opportunities offered are vast, and the chances of penetration are meagre.