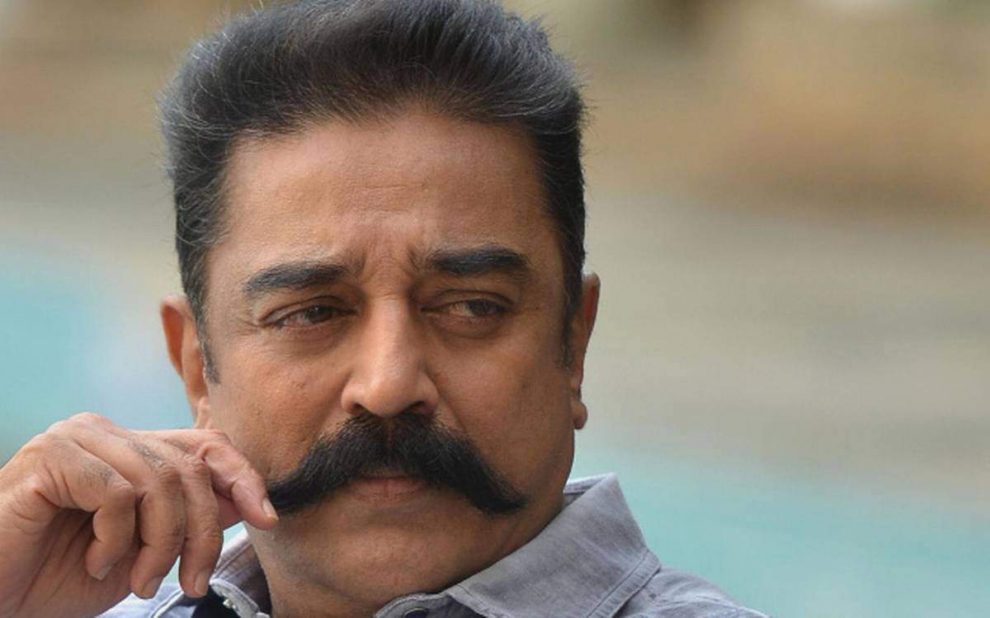 Tamil film star and more recently politician, Kamal Haasan has never been one shy to express what he feels. One of the few actors who openly opposes religion even bringing these themes into his films, Haasan has also boldly stated that Politics will lead to his death within a year. He recently questioned Indian Prime Minister Narendra Modi after he recently laid the foundation stone for a new parliament building.

The actor said on Twitter,” Thousands of people died in the construction of the Great Wall of China. The kings said that this wall was to protect the people. When half of India is starving after losing its livelihood due to the Corona, who will build a parliament worth Rs 1,000 crore?” The new parliament building will cost around Rs 1000 crores to build.

Haasan followed it up with,” Please reply, my dearly elected Prime Minister….” . The new Parliament building is part of the extended central vista project that will see the entire 3-kilometer stretch of the Rajpath from Rajpath, from the Rashtrapati Bhavan to the India Gate.

Haasan’s criticism is due to the fact that our economy has been tanking for the past two quarters and the government has not supplied sufficient relief packages to help the poor while the pandemic in the country rages on.

His party Makkal Needhi Maiam is set to contest in the upcoming 2021 Tamil Nadu Legislative council elections. Kamal Haasan and his party have already announced that they plan to start campaigning by mid-December. Taking a jibe at the Prime Minister during election season could possibly end up hurting him in the polls.

In the previous 2019 Lok Saha Elections, Haasan’s party secured 1.6 million votes in the 40 seats it contested, however they came third in most these seats.