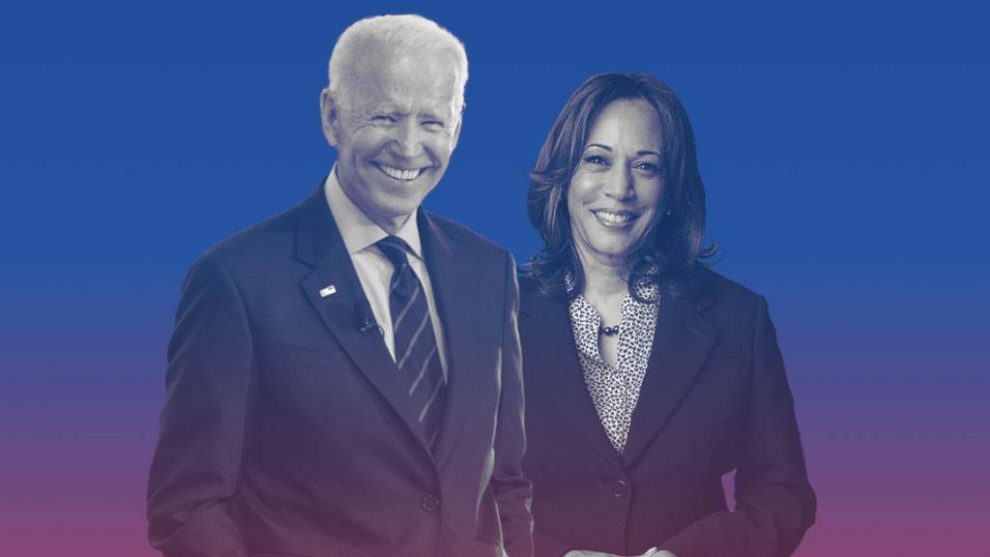 To win the US Presidential Election, a candidate needs a total of 270 electoral votes. Ever since the counting of the votes started, Joe Biden and Kamala Harris have been leading in the central states. With the gap between them and Donald Trump continually widening, Joe Biden made it to the White House.

During the counting Nevada, Arizona, Pennsylvania and many other states delayed the result because of the enormous numbers in ballots and recounting procedures. Georgia has always been a republican state ever since 1992. But this time Democrat Joe Biden was leading and won as well. However, Trump has not accepted his defeat yet.

Donald Trump doesn’t seem to have accepted his defeat yet. Talking to Twitter, he said that there had been a “voter’s fraud” against him. He even announced early victory against Joe Biden and Kamala Harris during his speech at the White House. He said that they have already won the elections. But the situation is not so anymore.

As per the reports, Trump’s legal team filed a series of a lawsuit against Nevada, Georgia and Michigan to stop the counting of the mail-in ballots. But the courts rejected his pleas. Many Trump supporters were seen protesting outside the ballot offices to stop them from counting the votes. At the same time, Joe Biden and Kamala Harris’s supporters kept saying “every vote counts”. Many celebrities also took to social media to promote “Every Vote Counts”.

A massive number of Americans sent the ballots via mail because of the pandemic this year and the US has been hit by it harder than any other country in the world. Mail-in ballots were counted at last for many states including Georgia and Pennsylvania. Experts even predicted that seeing the history most mail-in ballots would be in favour of the Democrats. And the same happened. In the areas, Trump was leading in large numbers, started to decrease as the mail-in ballots started to count.