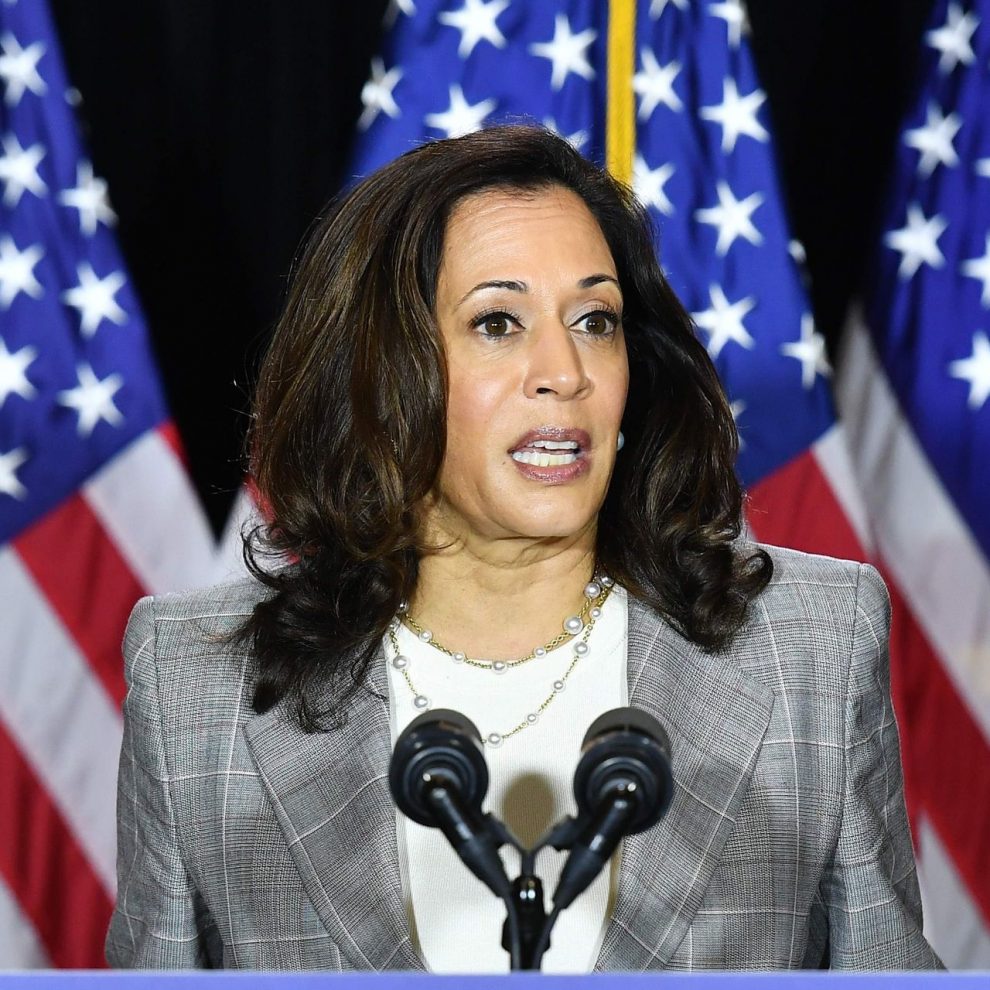 The coronavirus pandemic and the following lockdown has cancelled many plans this year. But ever since the lockdown got lifted in the United States of America, the candidates have begun their rallies. Donald Trump recently conducted a rally in the White House where the audience appeared without a face mask and maintain no social distance. However, Sen. Kamala Harris seems to be taking a different approach altogether. She recently cancelled two of her effective campaigns because two members tested positive for COVID-19.

Kamala Harris Stands By COVID-19 Safety Measures For The Team

In a recent interview, Kamala Harris, the Democratic Vice Presidential Nominee revealed that she had cancelled the events in North Carolina after two people associated with her campaign tested positive for coronavirus. The two who tested positive are Liz Allen, Senator’s Communication Director and a flight crew member. Even though the flight crew member wasn’t directly related to the campaign, Kamala wanted to the utmost precautions for herself and her team.

Harris, in a virtual fundraiser, said that the last she saw them was around seven days back. And she has consistently tested negative for COVID-19. She said that she wanted to stand by her words for taking as many precautions as possible. And hence she cancelled her trips for the weekend. But she will be back on the road from Monday.

As per O’Malley Dillon, Harris was never in close contact with either of them. And she doesn’t need to quarantine either. He said that the cancelled trips are only for the sake of caution and their campaign’s commitment towards curbing the spread of coronavirus. Apart from Harris, Joe Biden and other members have also taken the test and have tested negative. Along with them, the flight staffers also took the test and were tested negative.

Since Harris missed out on the North Carolina campaign, she decided to hold a virtual fundraiser. The event will happen at 6 p.m with Charlotte Mayor Vi Lyles and Rep. Alma Adams to celebrate the first in-person voting. O’Malley said that she is planning a “robust and aggressive” schedule for the coming week.

Besides her campaigns, Harris participated in the Senate Judiciary Committee virtually. The meeting was about the appointment of Supreme Court Nominee Judge Amy Coney Barrett by President Donald Trump. The committee will be voting on October 22, 2020. Biden campaign has been promoting wearing masks and maintaining social distancing ever since the first day of their campaign.

Also read: How Amy Coney is picked by Donald Trump for the Supreme Court Seat

On the other hand, Donald Trump has promoted the development of a vaccine to fight against the virus. He argued that face masks were Biden’s escape route. Biden allegedly wanted to hide from answering tough questions and hide his rally crowds.