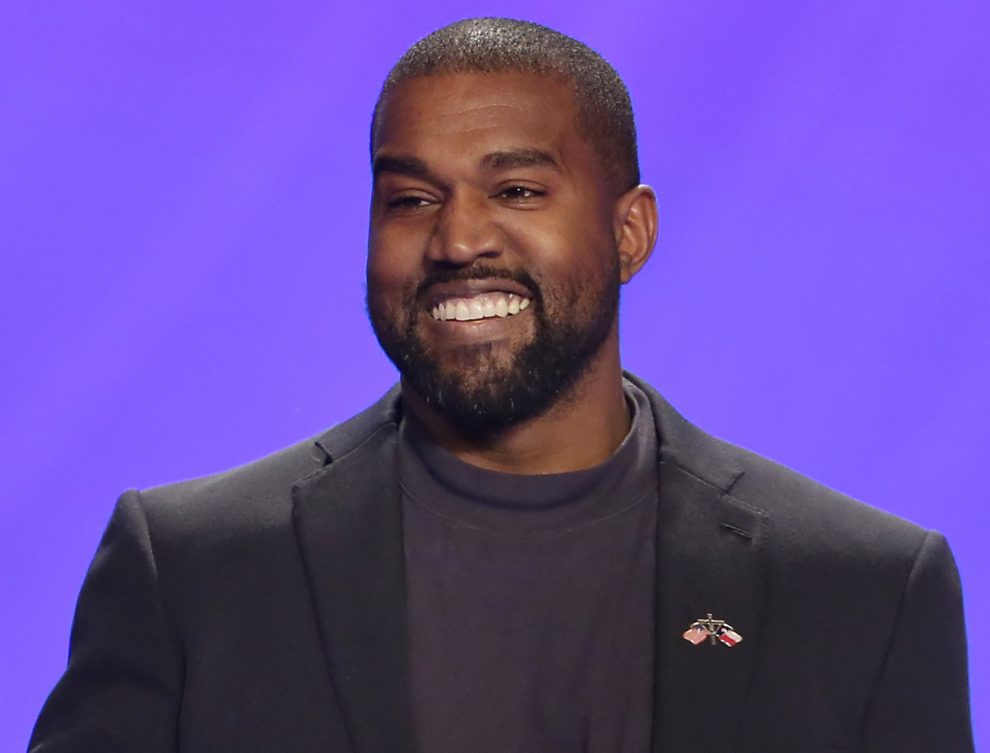 Rapper Kanye West has joined the list of celebrities who support the #EndSARS movement. Talking to Twitter, he said that he stands with his Nigerian brothers and sisters who stand against the police brutality in Nigeria. He further said that the government is responsible for the actions of the police. And they must answer to the cries of their public. West ended the tweet with the hashtag #EndPoliceBrutalityinNigeria. Along with Kanye other celebrities like Drake, Trey Songs, John Boyega and many more have come forward to show their support for the protests.

This is not the first time when the billionaire Rapper Kanye West has come forward to show his support against the police brutality. He showed similar strength and support for the Black Lives Matter Movement as well. He donated $2 million to support George Floyd’s family. Along with the vast donation, West also set up a college fund for George’s daughter, Gianna Floyd.

The Black Lives Matter Movement started after the Minnesota Police had killed George Floyd from the Black Community. One of the police personnel choked George with his knee until he was unconscious. The video of the incident took social media on a storm. It is said that the Black Lives Matter Movement is the most massive online movement in history. Reportedly, more than 80 countries participated both online and offline to protest for the BLM Movement.

Everything About The #EndSARS Protest

The protests in Nigeria began after the social media outcry by the youngsters against the Special Anti Robbery Squad (SARS). They accused the SARS team of kidnapping, harassment and extortion towards them. So far, the protests have taken place in seven major cities. Reports suggest that till now the police have caused harm to the unarmed protesters. They have reportedly killed approximately ten people. The protestors are demanding the complete removal for the SARS.

At first, the Inspector General of Police, Mohammed Adamu, said that the SARS is wholly dissolved with “immediate effect”. However, this is just the first step against the brutality. The protestors continue to take on the streets. They are demanding a complete reform of the police department and stricter laws if things are to go wrong in the future.

In a recent press conference, President of Nigeria, Mohammadu Buhari said that they would be making changes in the entire police department and further strengthening the police department and the law enforcement agencies. However, in replacement of SARS, Special Weapons and Tactics Team (SWAT) will be joining the forces.

The Nigerians blatantly reject SWAT as a replacement to SARS. They claim that SWAT is just an advanced version of SARS and it will give them even more power to harass them in the future. They say that SWAT will not end the police brutality, which is the fundamental basis of the protest. A Twitterati suggested that there should be registrations available for the youth. They should be able to register in the police forces and given adequate training to go further. The tweet concluded by saying that the Inspector General Police should not recycle.