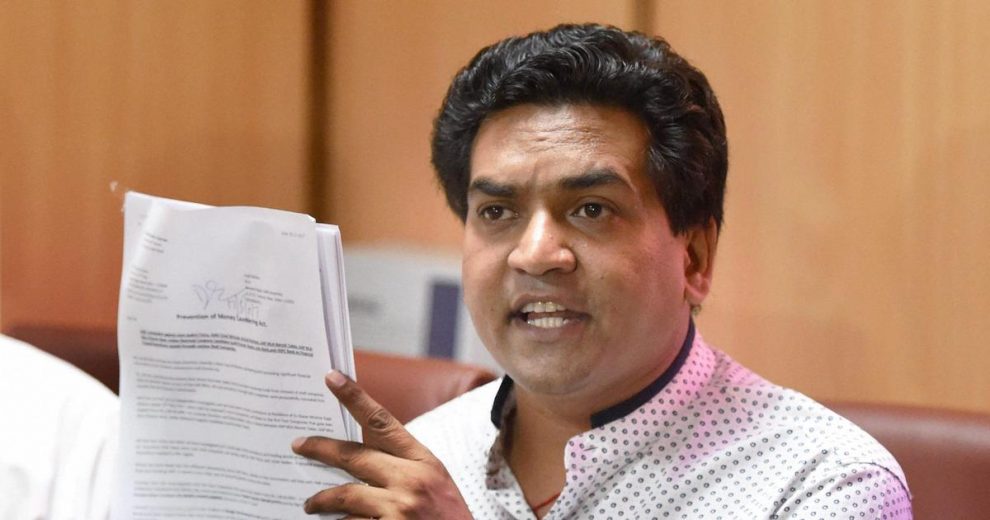 Kapil Mishra who is BJP leader has said that he is going to give 1 crore rupees to the family of Rinku Sharma. Rinku Sharma is no more among us. But his family is going to get financial help from the BJP.

He has said that the money will be not given by cash to the family, they are going to transfer the money to the bank account directly. Along with that The moonet will be given in instalments. 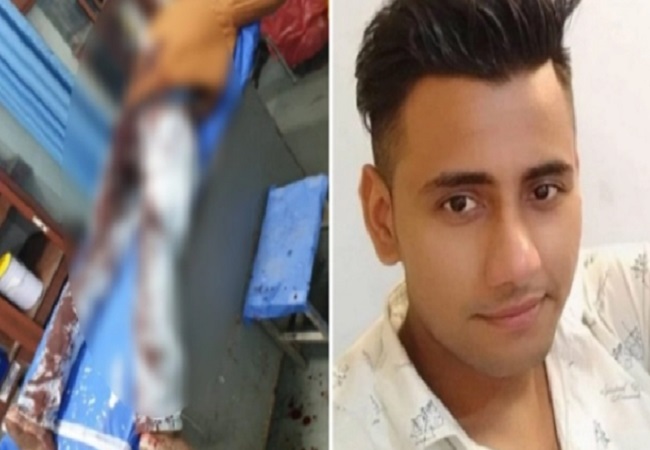 He said people from across the country and even abroad helped pool in financial aid worth Rs 1 crore for Rinku Sharma’s family. Kapil Mishra has said that within few days 25 lakh rupees will be transferred in their account. 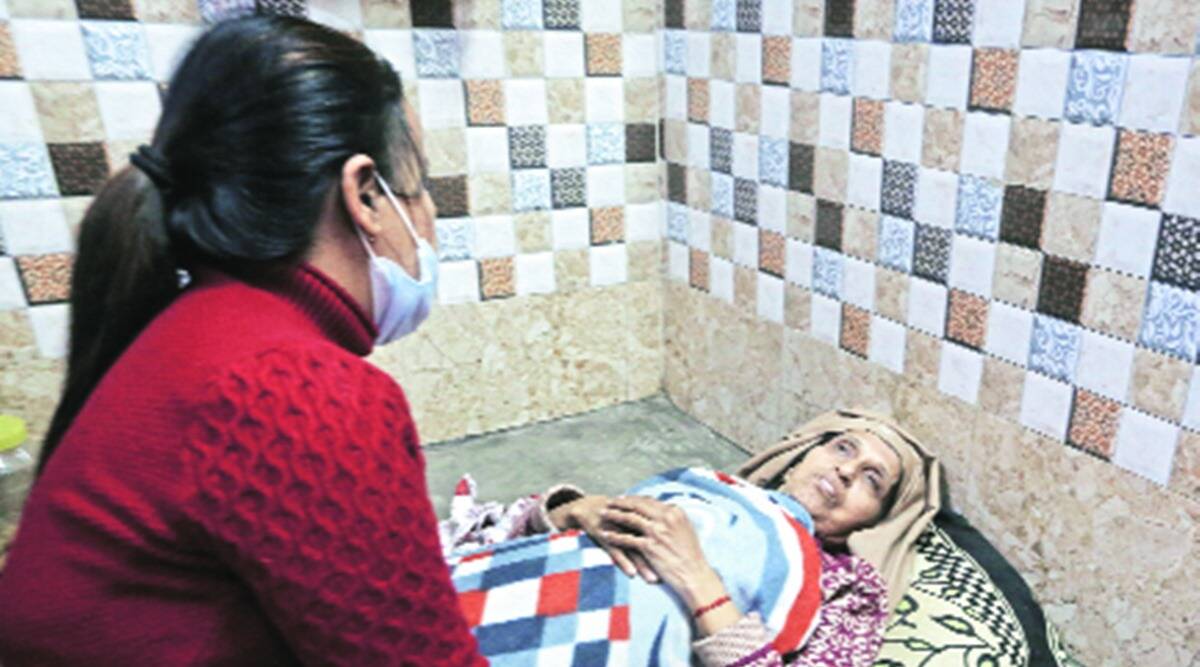 Pragya Singh who is also a BJP leader went to Rinku Sharma’s home, to see his full family at Mangolpuri area of Delhi to condole his death. it is said that when Rinku died he was just 25 years old.

Rinku Sharma’s death led to a political storm with his brother alleging that he was killed for participating in the donation drive for the Ram Mandir in Ayodhya. But as of now the cause of his is death is not revealed. 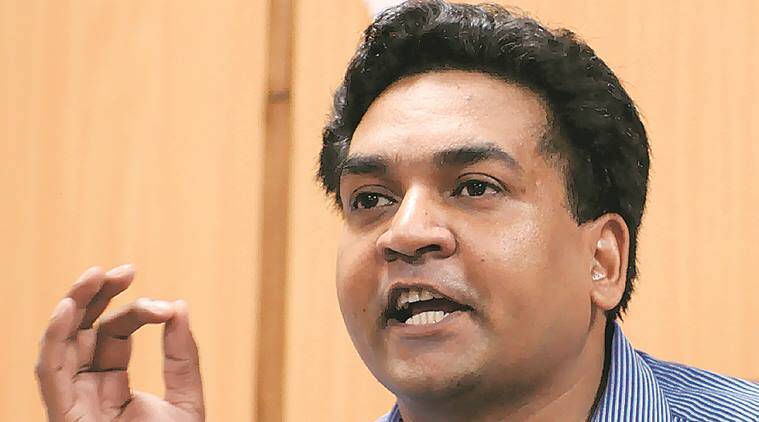 Sources says that the Rinku murder case has been transferred to the Crime branch now. SO from now onwards they are going to investigate the case. A team of crime branch officials and a team of forensic experts visited the area where the murder took place and collected evidence.