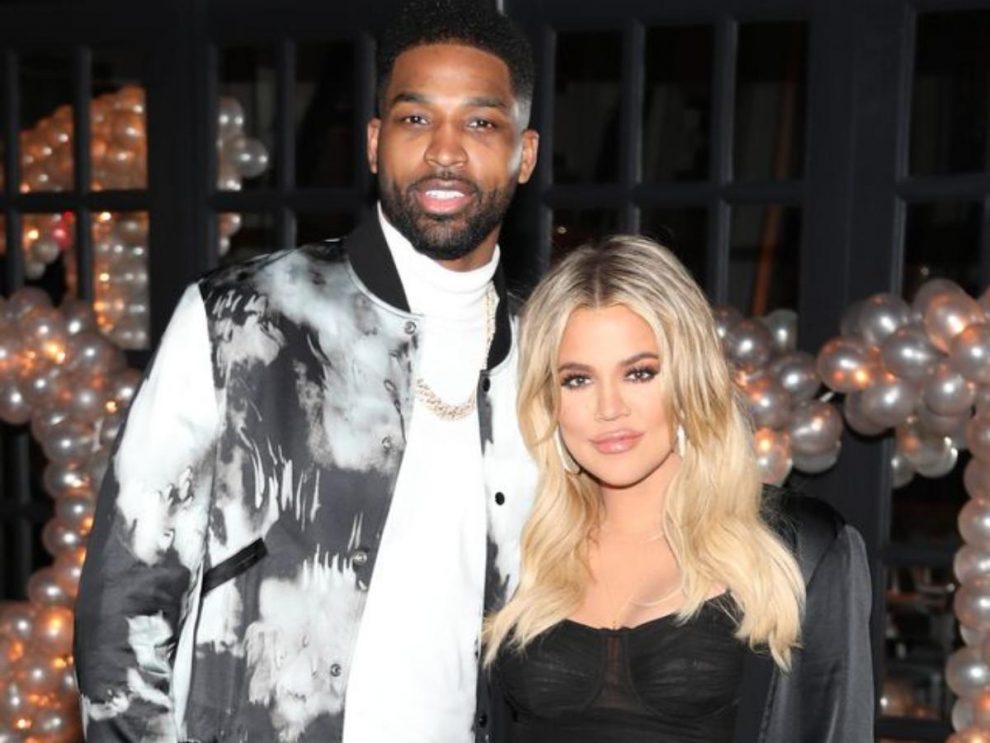 The Kardashians boiled up new drama this week after Khloe’s ex and NBA star Tristian Thomas tried making things right by apologizing to Kris Jenner. Things soon fell apart when the family’s long time friend and Scottie Pippen’s wife got involved claiming to have dated the athlete before Khloe.

Larsa went on to claim that it was she who introduced Tristian to the family while they were dating.. Khloe met Tristian at one such party arranged by Kim and went on to date her a short while after. LArsa said she was aware of this and didn’t seem to mind since she doesn’t like “putting a leash” on a man.

The Kardashians however have outright denied the claims. Witnesses also say that Larsa never was invited to these parties and neither was she the one who introduced Thompson to the Kardashians. Just a few hours after this news broke Khloe unfollowed The Candian on Instagram. None of the other family members are following either however it isn’t certain they were following him before all this started.

As recent as Halloween the couple was seen together, enjoying in themes outfits along with their only daughter. It is yet to be seen if the couple does finally get back together.

Aside from his personal life, the 29-year-old Canadian athlete doesn’t seem to be having any luck on the basketball court either. Suffering from a series of season-ending injuries despite putting up the best numbers of his career. With the Cavaliers being unable to enter a single play-off game ever since Super-Star LeBron James was traded to the Los Angeles Lakers. It is unclear whether Thompson will remain with the team