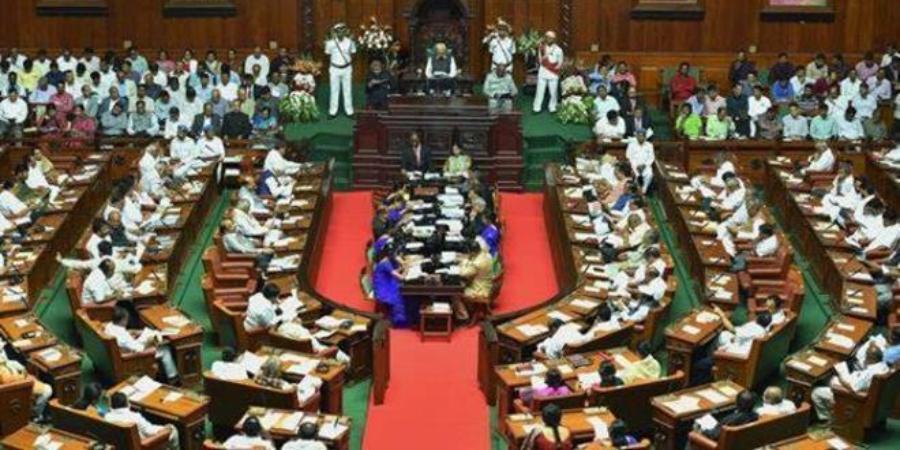 The much controversial Land Reforms (Amendment) Act, 2020 for which Bharath Bhandh has been called for and protests are staged got cleared on Tuesday in the Legislative Council of the BJP-led Karnataka government, and same got adopted in Wednesday by the assembly. The promulgation for the Karnataka Land Reforms (Amendment) Ordinance, 2020, to amend the Karnataka Land Reforms Act, 1961 started from Monday. The support for the clearance in the Council cane from the Janata Dal Secular. Their ten votes proved key to the BJP ruling although they objected to the amendments earlier.

The Upper House of the Legislative Assembly consists of 75 members, out of which 31 seats belong to the ruling BJP, 29 seats belongs to the Congress and JD(S) have 14 MLCs respectively. The tabulation of the Karnataka Land Reforms (Second Amendment) Bill, 2020 took place in the Council for an ordinance replacing that got promulgated owing to the state government’s failure for getting the clearance of the legislation in the Monsoon session. Congress and JD(S), the HD Dewe Gowda-led party originally opposed the bill. However, JD(S) on Tuesday extended their support to the bill. Thus, 21 members from Congress votes against the bill while 37 MLCs from BJP and JD(S) voted in the bill’s favour.

No Changes made on the Bill

Despite staging a walkout by Congress, the contentious bill which liberalises the ownership of farmland but with certain amendments got adopted on Wednesday by the Assembly. R Ashoka, the Revenue Minister gave some clarity with clarifications by saying that the bill does not have any major changes as which already got passed after discussions by this House and only contain some minor changes in it. He also said that the repealed sections were not benefiting the farmers and were only facilitating corruption in the land registrars and tehsildars offices. Thus, he put his support in the favour of the bill and provided the reason for the repealing of such sections.

Certain amendments in the Bill got moved by MLA H K Patil, Senior Congress Member. But, the same got rejected stating that the bill already got passed by the Legislative Council and also the Legislative Assembly, and hence no changes can get made into it now. Law Minister J C Madhuswamy said that only the council made discussions can take place and so a fresh debate for any amendments by any member on the bill cannot happen. Interestingly, the development came in the time when the farmers are still staging protests and where BharathBhandh has been called for in across the country. Previously, the Karnataka Industrial Areas Development Board was responsible for purchasing of agricultural land with multiple conditions governing such sales, including the purchaser’s non-agricultural income.