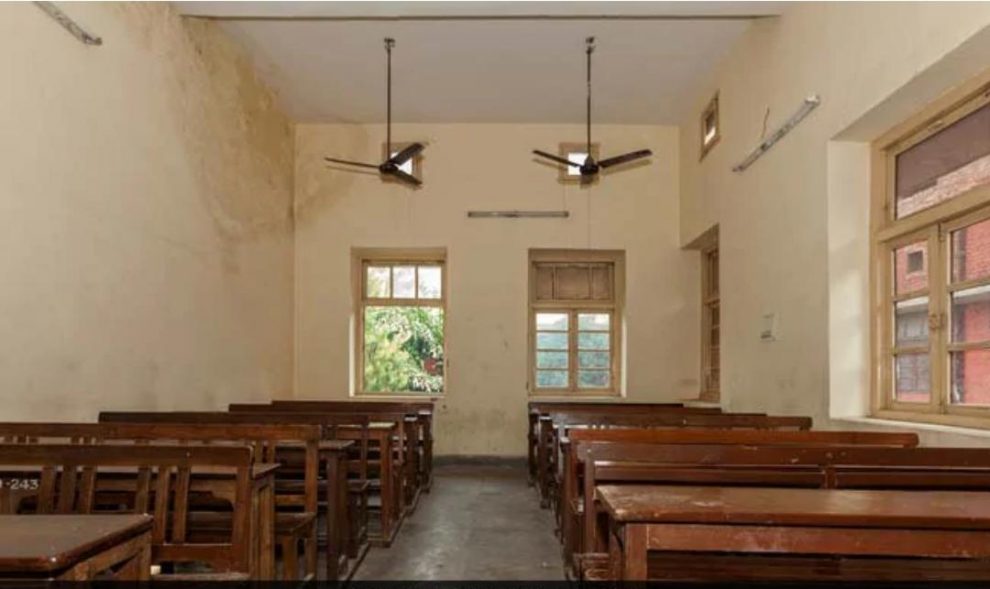 The schools and colleges of Karnataka will not open in the last month of 2020. The information is confirmed by the officials of the state. S.Suresh Kumar who is the Primary and Secondary Education Minister meets B.S. Yediyurappa, the Chief Minister and in that particular meeting they took this decision for the welfare of the and the students as well of Karnataka. 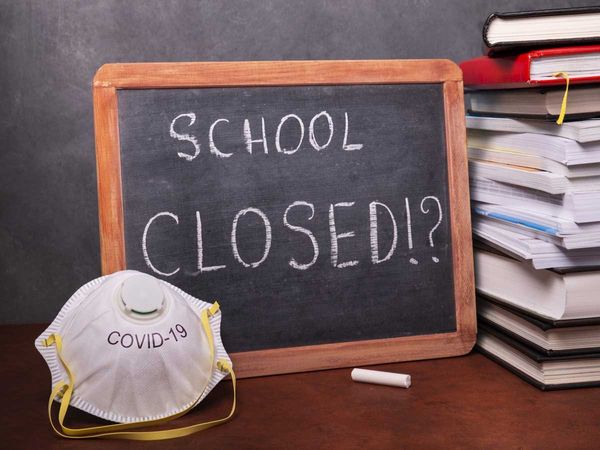 There is a teaching programme in the state of Karnataka named “Vidyagama programme” where the teachers use to go to the neighbourhoods of students from government schools and take classes there itself. But S.S Kumar said that these classes will also not conduct. 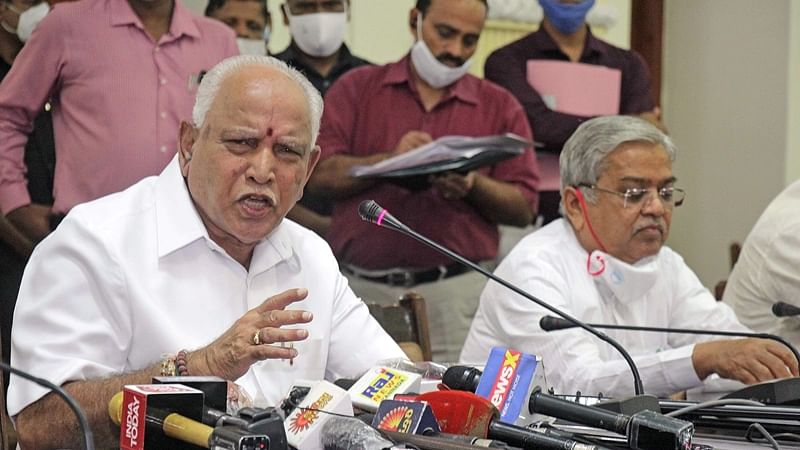 Mr. Kumar said that although will not be able to meet the students physically but the classes will be taken on online mode. Teachers will be conducting their sessions on video and that will be provided to the students via youtube or whatsapp. there will not be any bad effect on the study of the Students. 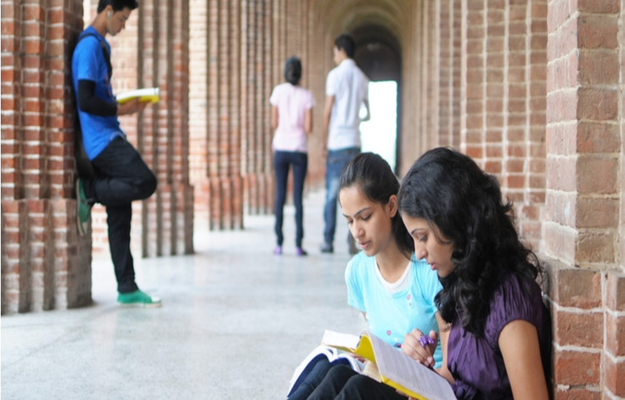 The committee of Karnataka said that in this condition the students should not out of this house and they should take care of themselves so that they will be able keep them self safe and stay away from the virus.