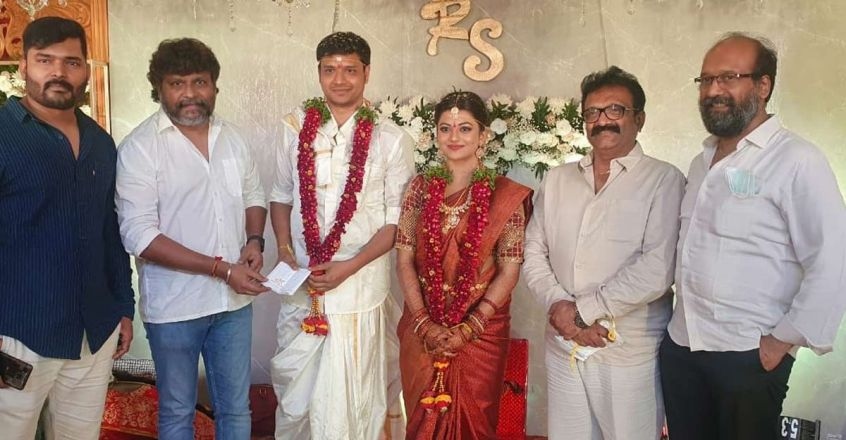 Kayal Anandhi the most beautiful actress of Telugu film industry is finally getting married to her oldest friend, her beloved Socrates. On 7 january they got married.

They both are looking so good together, they shared their picture of social media and now they went viral in a short period of time. their fans are so happy to seeing them together and everyone gave warms wishes to this beautiful couple. 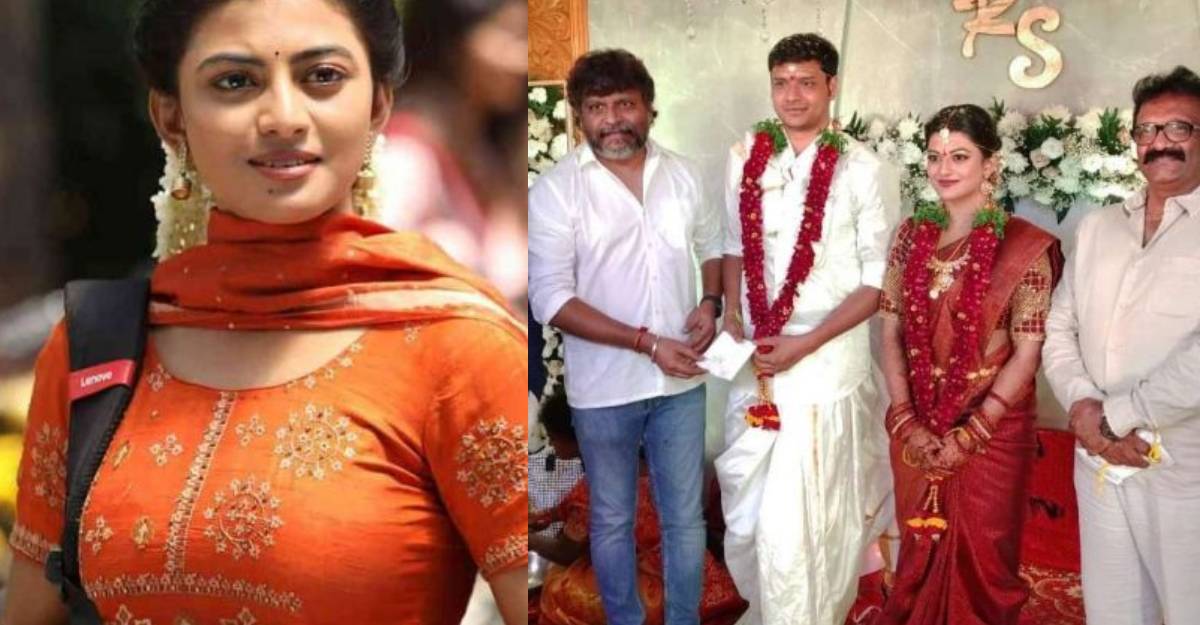 There was not very media coverage of Kayal Anandhi’s wedding, only her close friends and family were there. The wedding took place in Warangal.

Source Says that Kayal Anandhi was supposed to marry Socrates last year only but due to the pandemic situation they had to postpone their wedding. And now finally they are together. 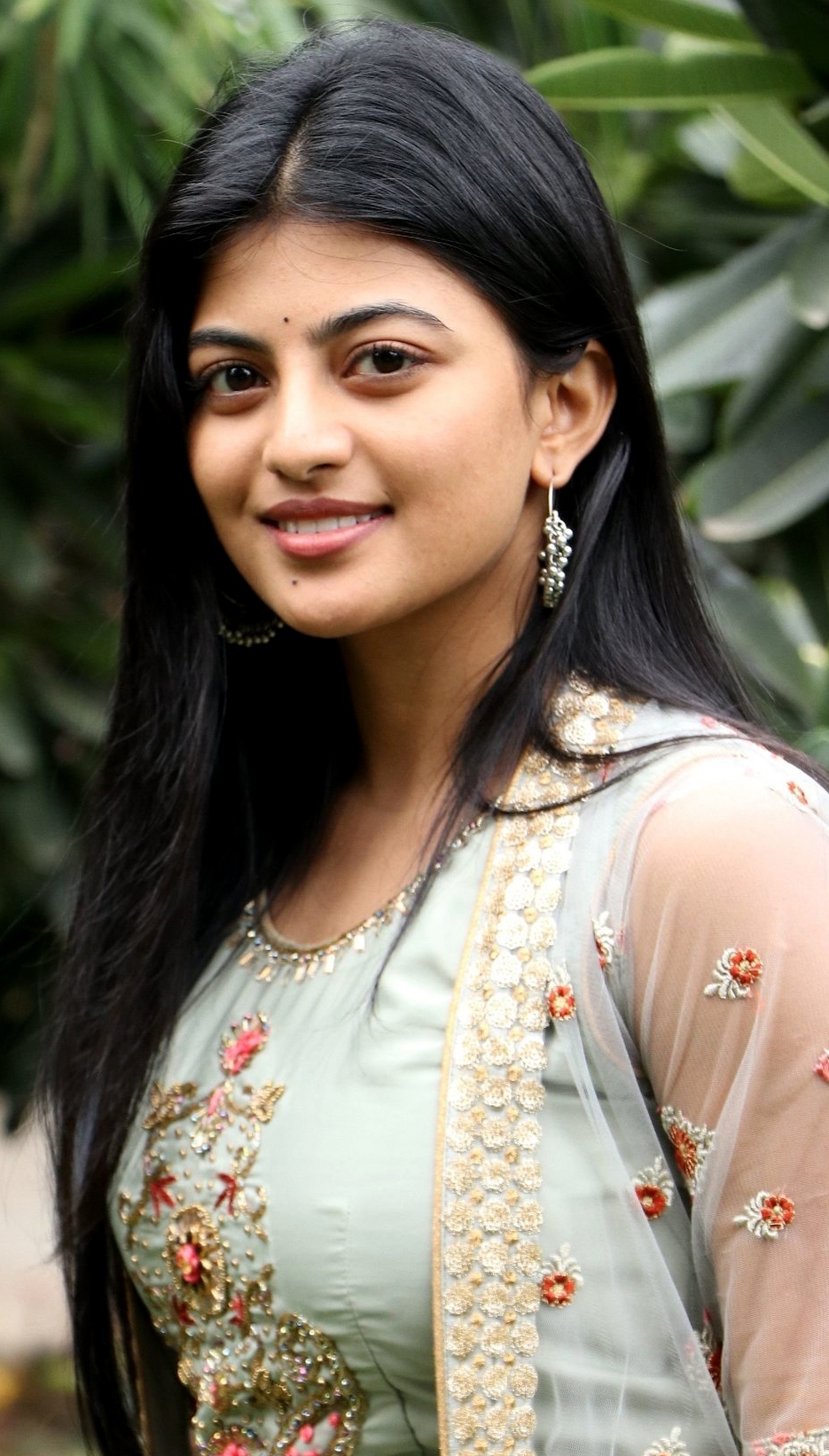 Producer JSK Sathish shared the picture of their wedding and said that “Today at @anandhiactress & #socrates wedding wish couple happy married life with all prosperity @TSivaAmma @pjaijo @NaveenFilmmaker (sic).” He was first person who shared the picture.

Socrates also beings from a well known family, he is brother-in-law of acclaimed director Naveen, who made his debut in the industry with Moodar Koodam. He has also worked with Naveen as assistant director. 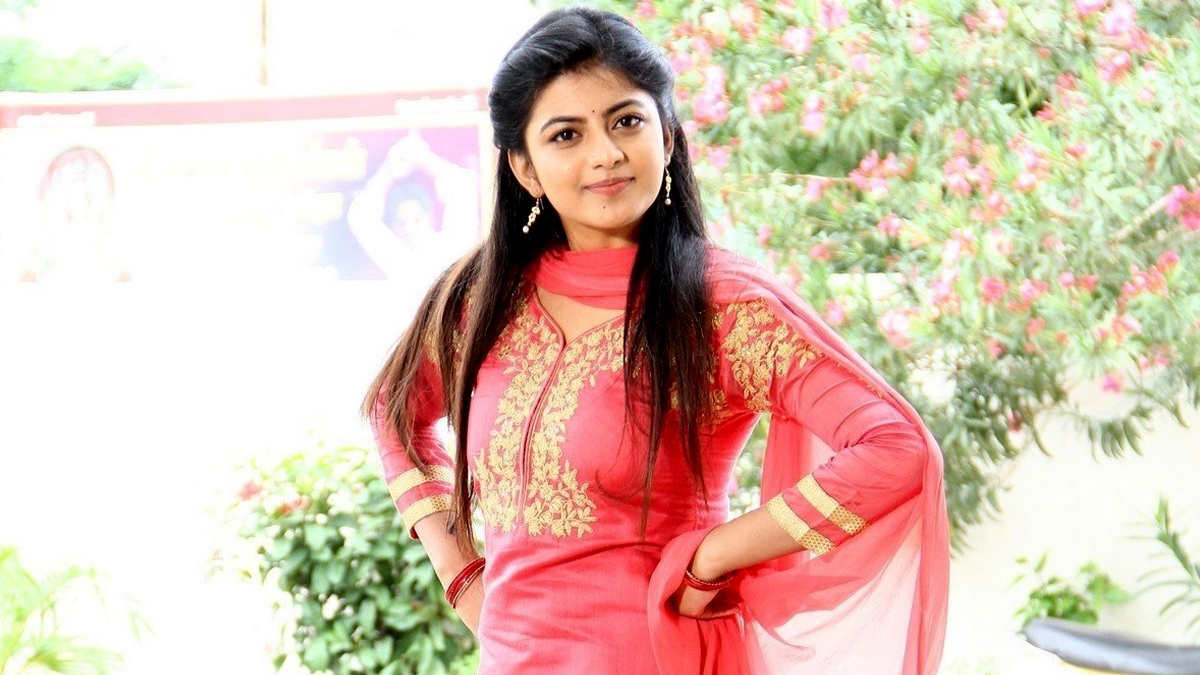 Kayal Anandhi is soon going to be featured in a film and she would be playing the lead role. The name of the movie is Alaudhinin Arputha Camera. The production is done with their work last year itself, so soon we are going to watch the movie on our screens.