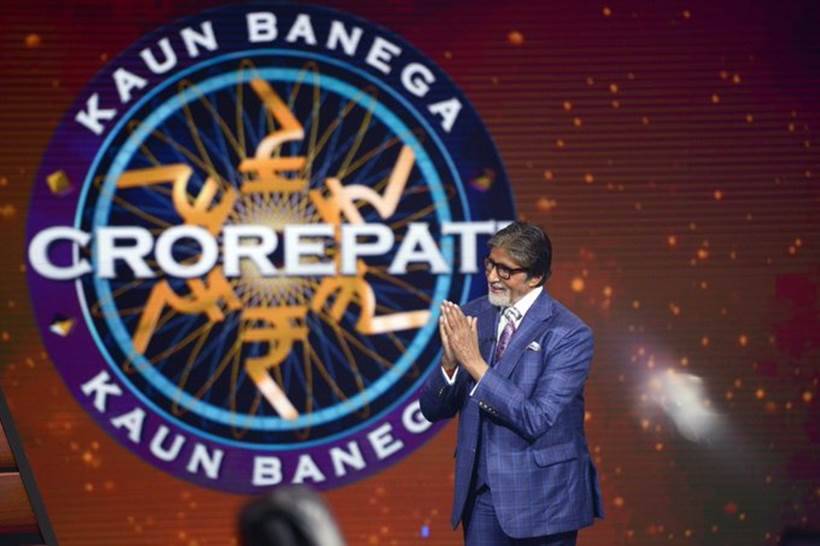 KBC or Kaun Banega Crorepati the most famous television show which is hosted by Amitabh Bachchan. At this time 12th season of the KBC is going on. In the 4th episode which was aired in the month of January and the contestant was Binod Kumar who is a a retired Air Force Officer.

The show is very popular among all age group because it deals with the reality, there is no fiction in the show. The host of the show KBC use to question and those who can answer these they gets handsome amount of money as well. 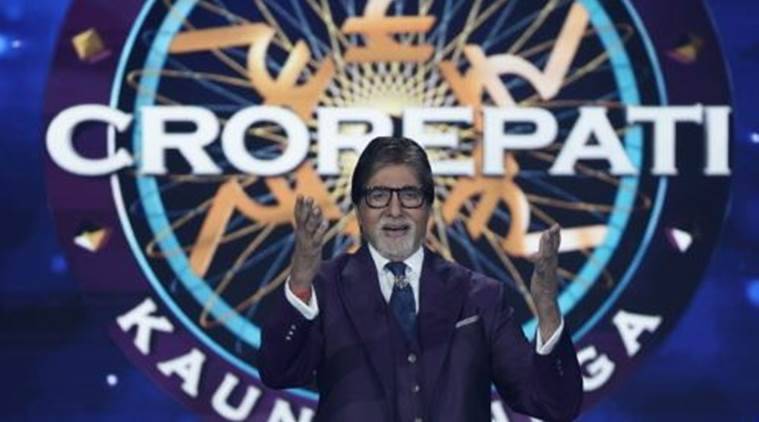 Binod Kumar was playing very well and smoothing going but this smooth process did not last long. When the host asked him a question of 12.5 lakh sadly he could not answer that.

The question was “Maharana Bhupal Singh, first Maha-Rajpramukh of Rajasthan, was the ruler of which princely state before independence?” the options of the question was Alwar, Jaipur, Bharatpur, and Udaipur. Bindod said that the answer is Jaipur and he was wrong but the correct answer was Udaipur. 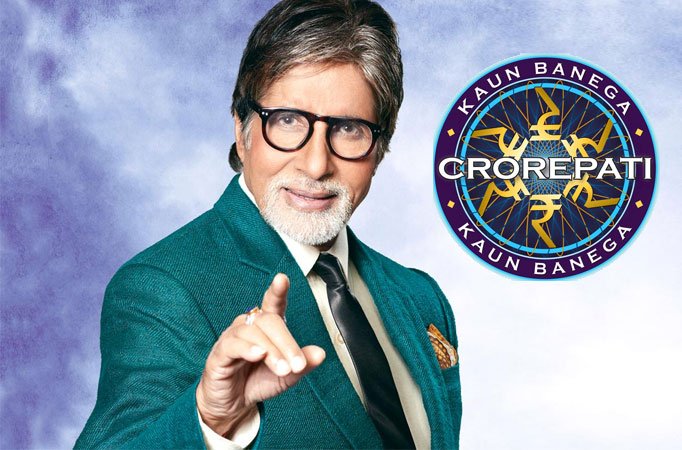 Binod Kumar was part of the technical team and worked in the missile team in 1983. On the show shared his life at that moment and about his retirement as well, This speech of him made Amitabh Bachchan emotional.

After retirement also he is now away from his profession, he has a defence coaching academy for students who wish to join the Airforce. He tries to give them each and every information about this profession and try to help them in their preparation. He disclosed the information on KBC that he is soon going to construct a bigger coaching institute. 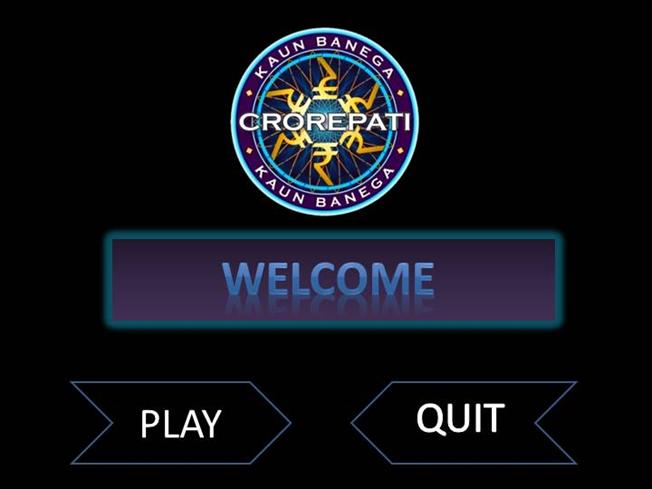 He also talked about his wife and his son, he said that they are trying to help out those kinds who are not very good from the financial part. They are really doing a great job for the community.

Rakhi Sawant’s mother is hospitalised
Cobra Kai Season 4: Everything you want to know from Release Date to Plotline
Comment