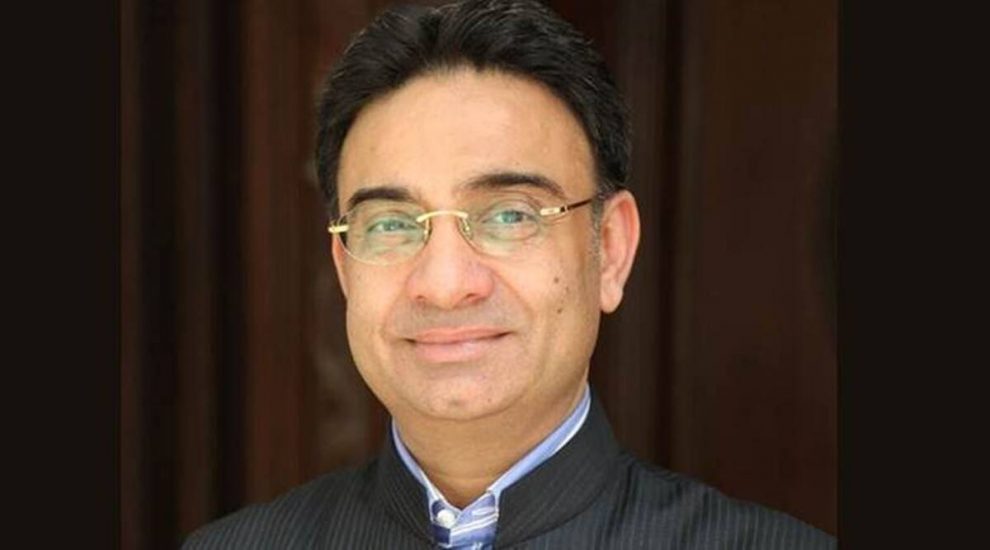 KD Singh who is the former Trinamool Congress leader and Rajya Sabha MP is arrested by the Enforcement Directorate in a money laundering case on Wednesday.

The Enforcement Directorate officers has said that they have found connection between him and this case so that they have arrested him. In the month of April 2014 on a Trinamool Congress ticket KD Singh was elected to Rajya Sabha. 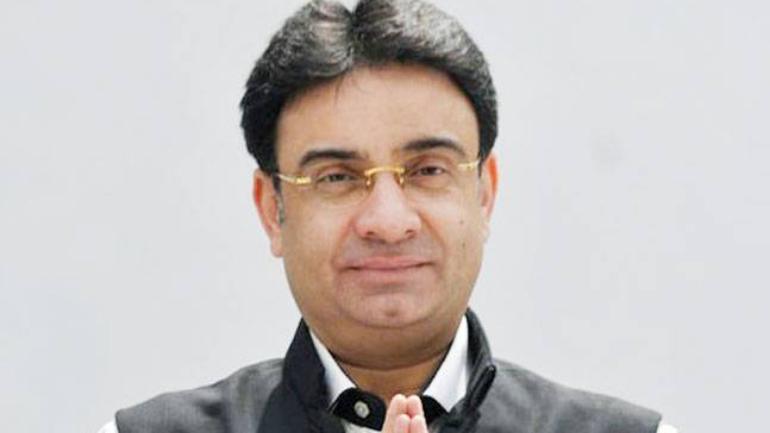 The sources says that he was under arrest by the financial probe agency because he was not able to give the explanation of few transactions.

The Enforcement Directorate did a search in the year of 2019 september and found out that KD Singh has relation with 14 companies of Alchemist Group and those are even controlled by him only. 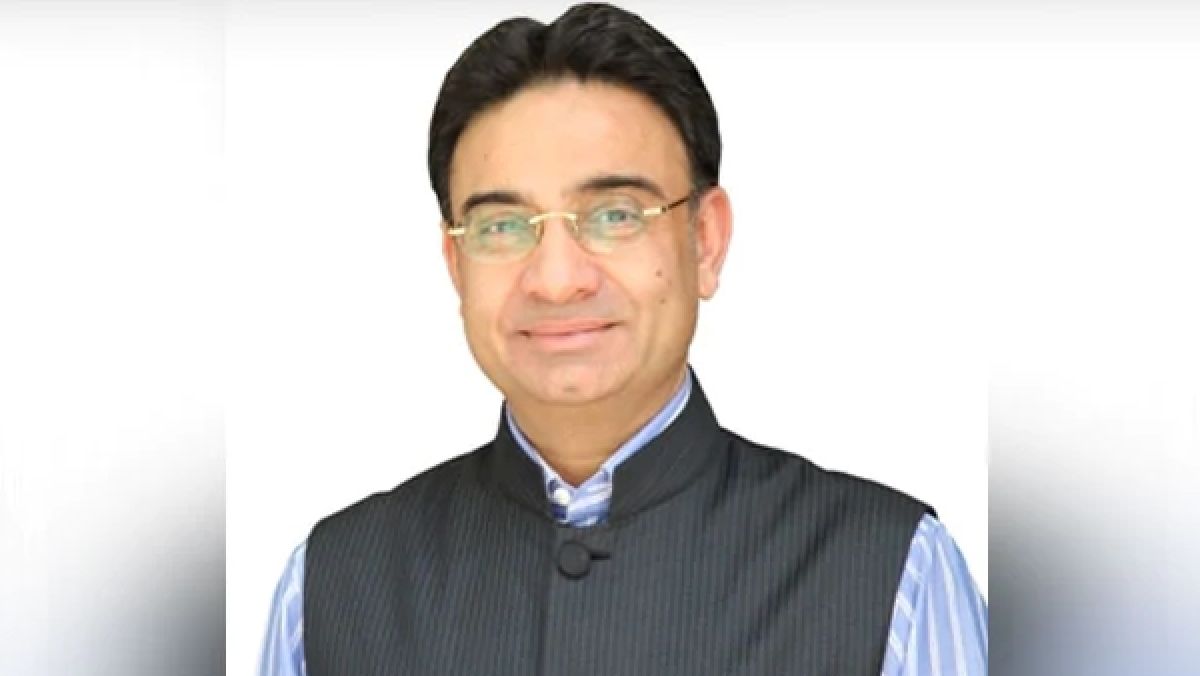 The Enforcement Directorate says that there were many documents which was reflecting the circular nature of transactions, his property documents were seized at that moment. When they went to his place to do the search they got 32 lakh in cash and also foreign exchange worth $10,000. 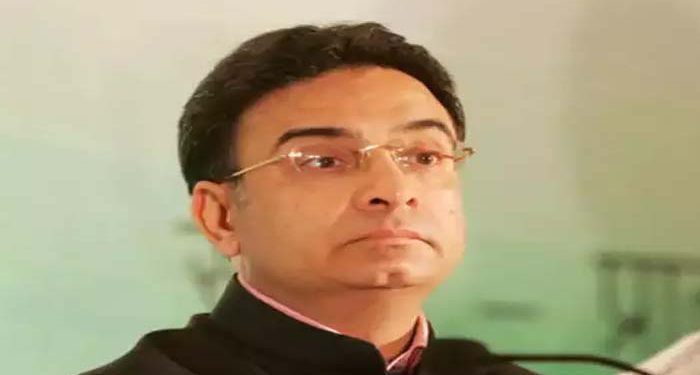 The Enforcement Directorate gives an official statement saying that  “Money so collected from the innocent public was transferred in a circular manner in order to conceal and layer in a fraudulent way. Further, various entities involved in this process have dummy directors,”