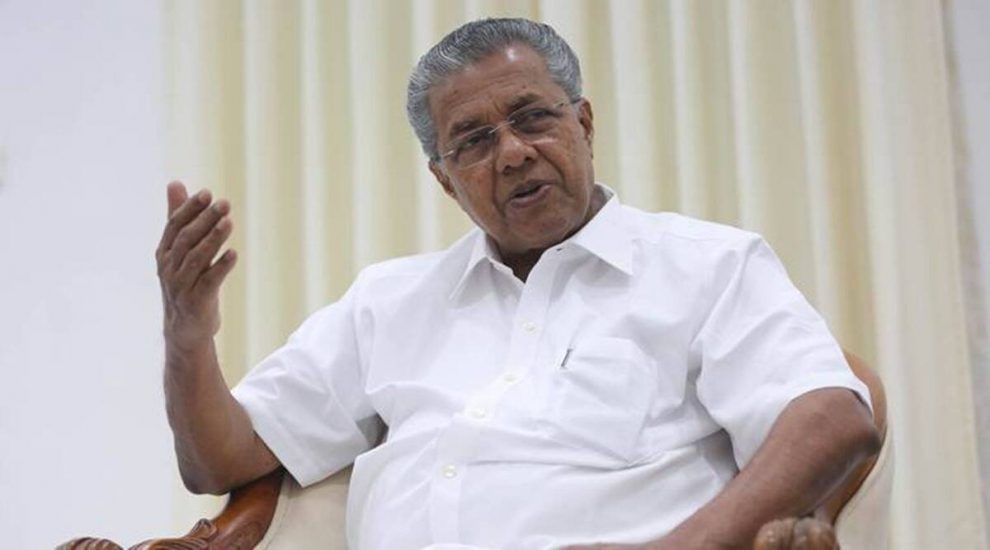 Developments also took place in India regarding vaccines against COVID-19. Recently, Pinarayi Vijayan who is the chief minister of Kerala said that all people will get vaccine of COVID-19 free of cost. The latest state is Kerala only to announce vaccine of COVID-19 free of cost for its people. A similar announcement had already been made by other states such as Madhya Pradesh and Tamil Nadu. It was announced on Tuesday by the Centre that the drug regulator of India has kept three vaccines under their consideration. The three vaccines are Pfizer, Bharat Biotech, and Serum Institute of India. It is hope and also possible that early licensure will be available for all of them or any of them.

The announcement from the Chief Minister of Kerala came on Saturday at Kannur who stated to reporters that vaccine will not cost any charge for anyone and it is the stand of the government. The country is keeping five candidates for a vaccine under clinical trials in different phases. Vijayan also mentioned that it is not yet known as to the vaccine’s quantity as to how much of it will get allotted to the state from the Centre. He said that it is a matter of relief that the number of cases regarding COVID-19 is decreasing. There will no money charged on anyone for vaccination as intended by the government and will take the necessary measures for free distribution. But, it is yet to get seen if there will be an increase in the number of cases due to the local body poll. It will only be known in the upcoming days and the cases will continue the trend of declining if it does not increase.

An explanation is sought from Chief Minister Pinarayi Vijayan on Monday by the Kerala State Election Commission concerning the complaints of the violation of Model Code of Conduct after his announcement took place as to free administration of vaccine of COVID-19 in the state. V Bhaskaran, State Election Commissioner said that they have asked for an explanation and also the commission would like to hear as to what has to say on the issue by the Chief Minister. He further said that the explanation has to be given by the chief minister himself and the situation in which he had made the statement. The chief minister’s version will help in deciding the next step of the action.

KC Joseph, Congress leader said that such an attempt from the chief minister was deliberate for influencing the voters. The CM is resorting to dirty politics with his neck-deep in trouble. They need action against for which already a written complaint was given by them to the Election Commission. K Surendran, BJP State President said that the chief minister the vaccine will save him for impending ignominy and humiliation. However, he is mistaken. The office of the CM has provided clarification that the chief minister said the same thing in answer to a  journalist and was not an announcement.

U.S. Court’s is sceptical of the banning of the Tiktok by the Donald Trump
Vijay Mallya can not afford his legal fees
Comment