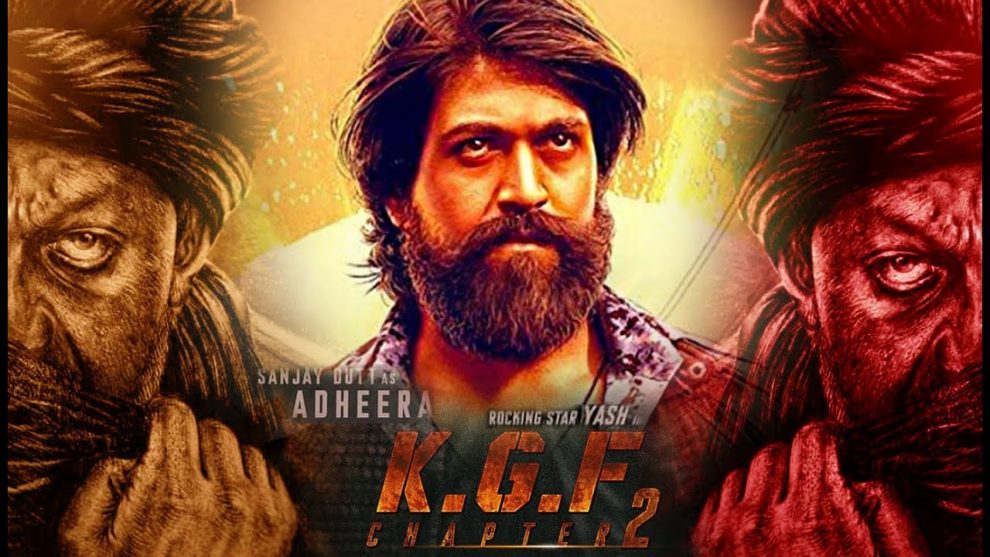 He updated a post on his twitter account saying that A glance into the empire, it must have taken more than 1 year and now they are coming back with some more stronger and bigger. KGF: Chapter 2 is going be lit for sure. 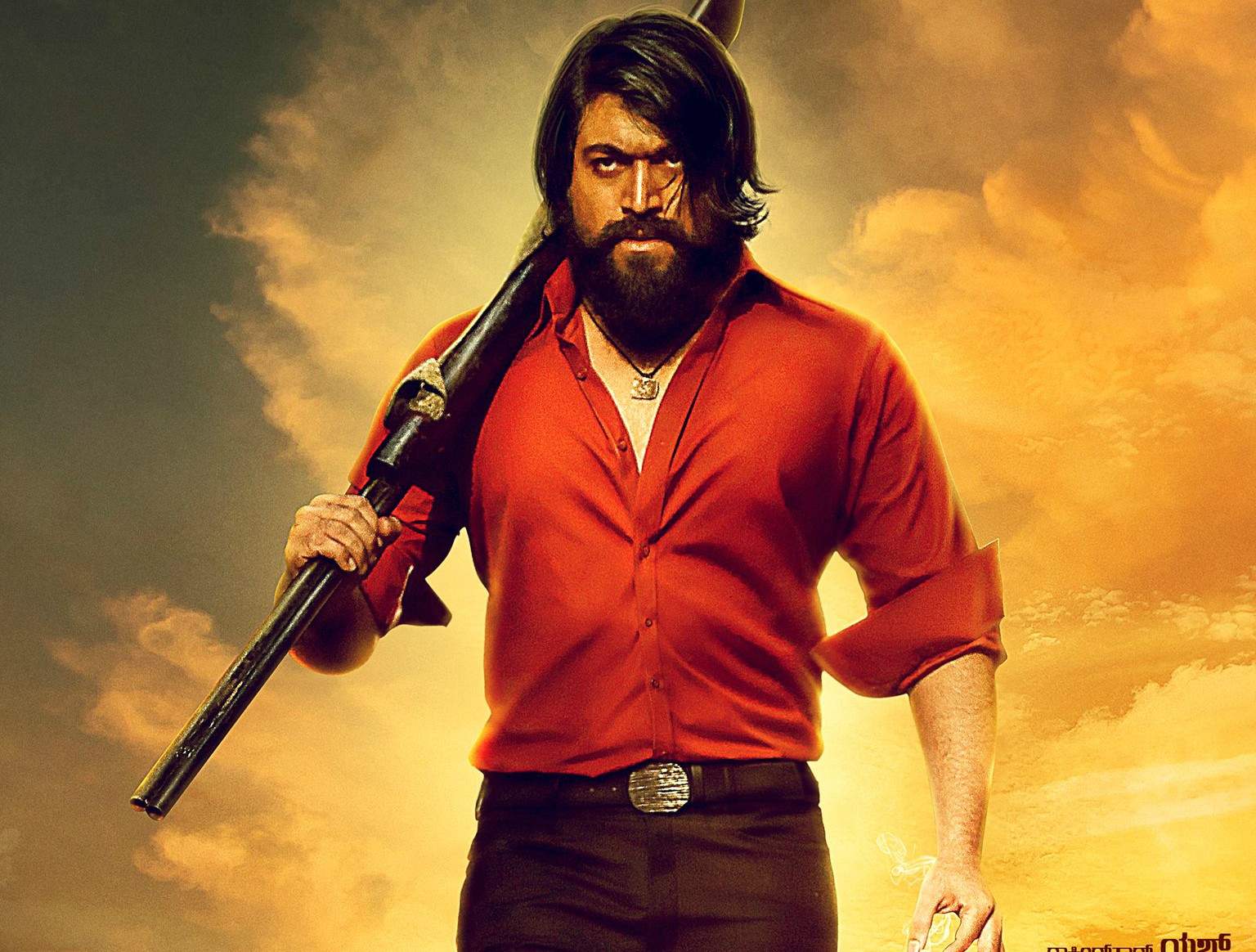 He also added that just before few days they have finished to shooting of KGF: Chapter 2 in Hyderabad. So, fans now ready to watch the movie on your screens.

“Nothing short of a crazy, exhausting and fulfilling shoot. The best team hands down! @duttsanjay sir a true warrior in real life. @TheNameIsYash a treat to work with as always. An end to the climax shoot. Can’t wait for the world to see ‘KGF Chapter 2’ only on the big screen (sic),” tweeted Prashanth. 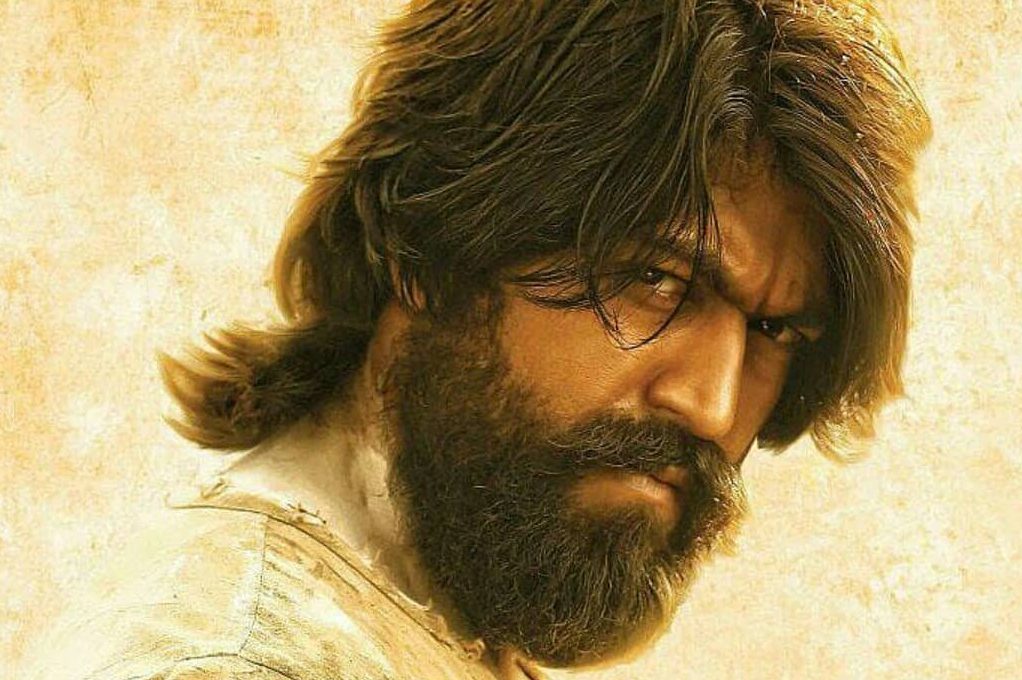 In the movie we are going to see so many new faces along with Sanjay Dutt. He has been roped in to play the main antagonist Adheera. Many new actors have become the part of the series like Prakash Raj and Raveena Tandon.

In the movie Yash will be playing the main lead role and the two-part fictional mob drama traces the journey of India’s most dreaded criminal, Rocky. Rocky is also a main part of the series but he lost his mother and after that his life becomes so different. 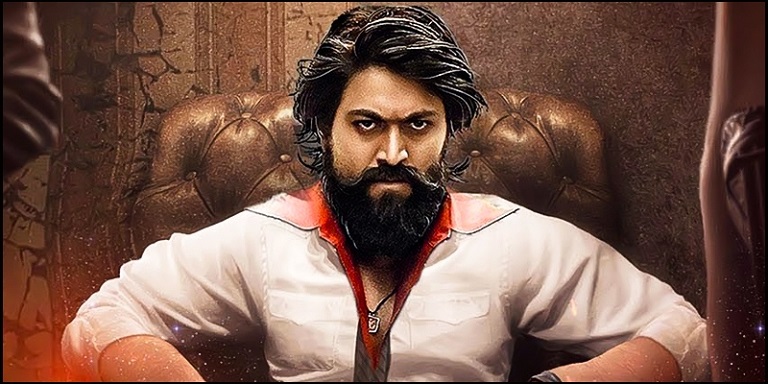 At the early age he had to face Poverty. Rocky develops an insatiable urge for power. And his pursuit leads him to gold mines of Kolar, and a turf war ensues.

So, soon the movie is going hit into our screens.

Rajinikanth rushed to Hyderabad Hospital due to fluctuating blood pressure
Ozark Season 4: Everything you should know is right here
Comment