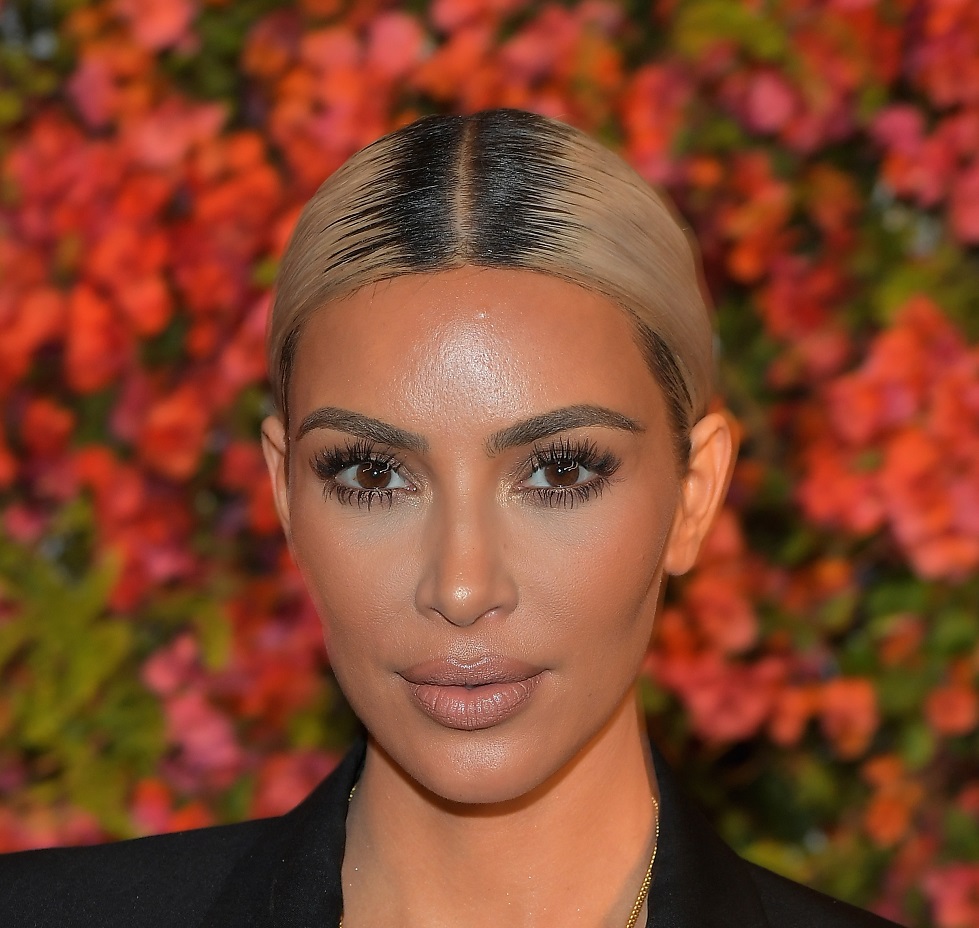 Kim Kardashian is not happy in her conjugal life and she wants to get herself out from this. So, she have filed divorce and wants to be separated from her husband Kanye West.

They were together from last 6.5 years and everything very fine between them. The move brings an impending end to one of the most followed celebrity unions of the 21st century – the marriage of a reality TV superstar and a hip-hop and fashion phenomenon with four kids, a vast fortune to split and even more fame. 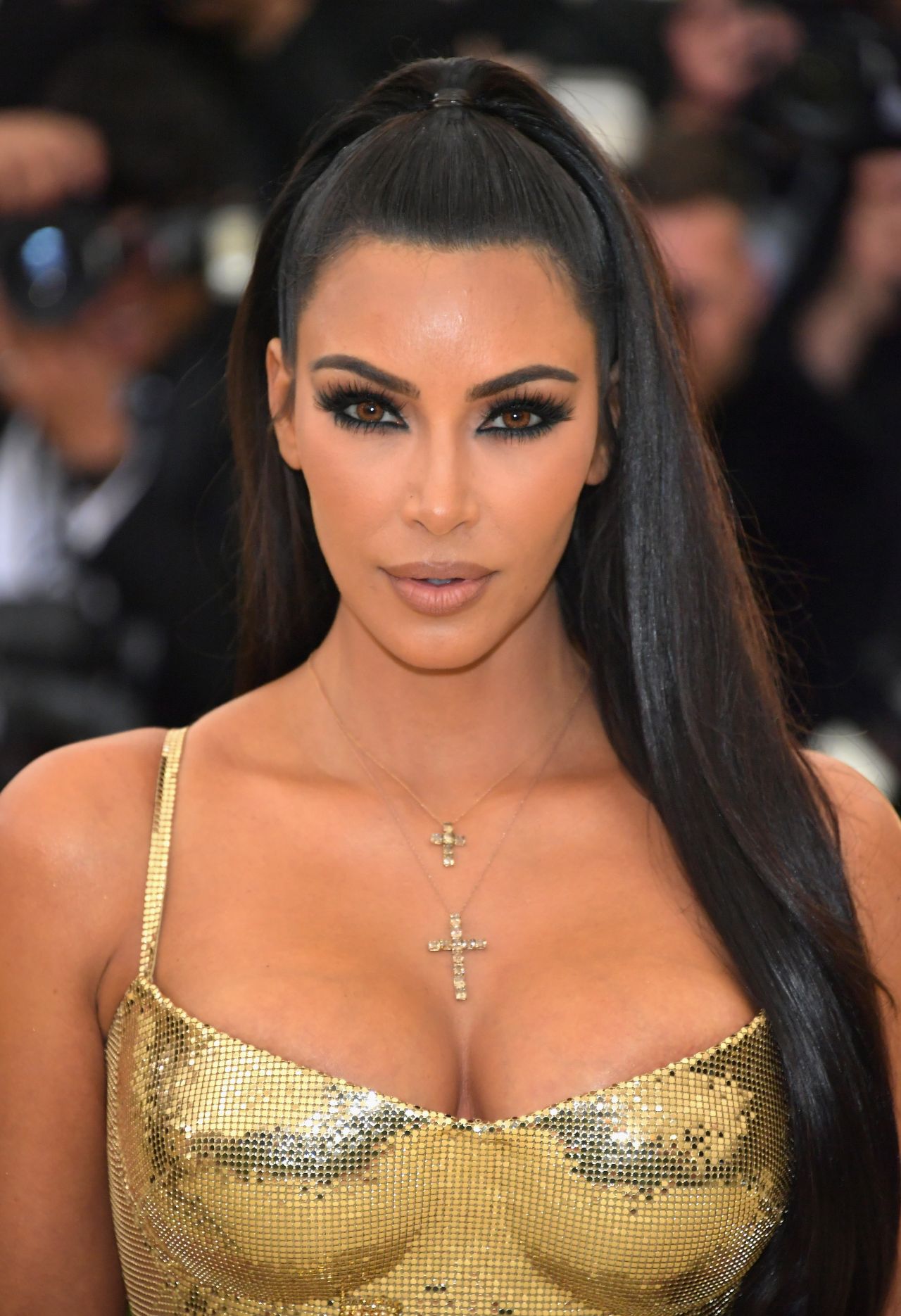 Right now Kim Kardashian wants the joint custody of their kid along with that her filing states the couple has a prenuptial agreement that will determine how their assets will be divided.

It is said that it was the third marriage of Kim Kardashian and her age was 40. But they could not manage to be together for such a long time. West knew about the marriages of Kim. 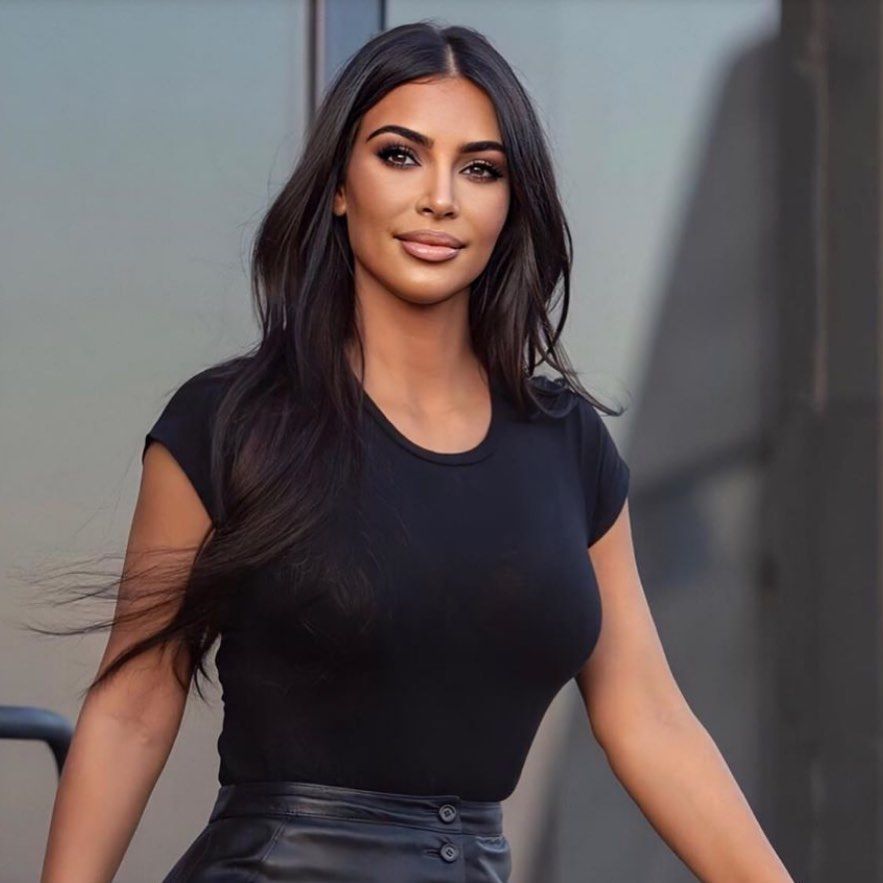