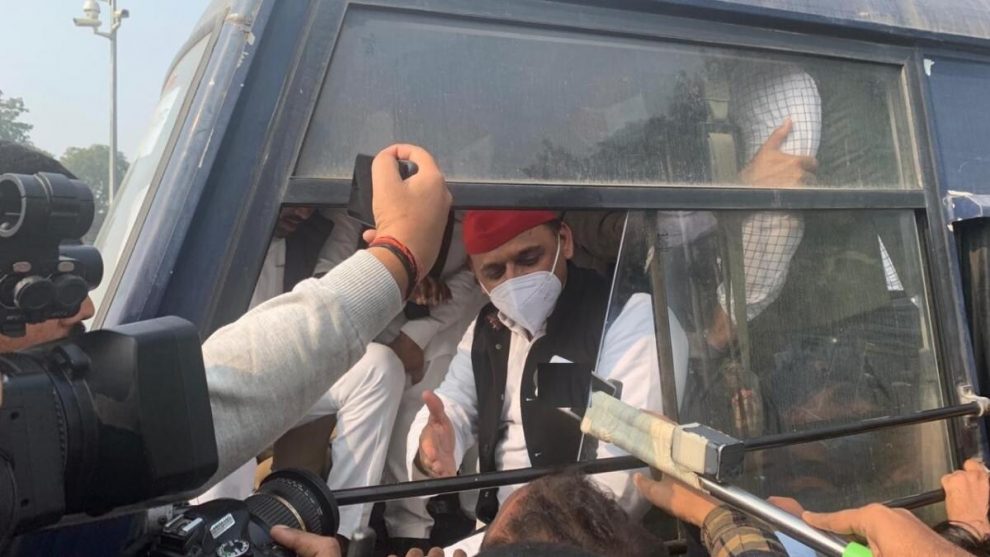 The Kisan Yatra announced by the Samajwadi Party in Uttar Pradesh has been denied permission by the Uttar Pradesh government. And this has irked the sentiments of the party.

Kisan Yatra Not Allowed By UP Government 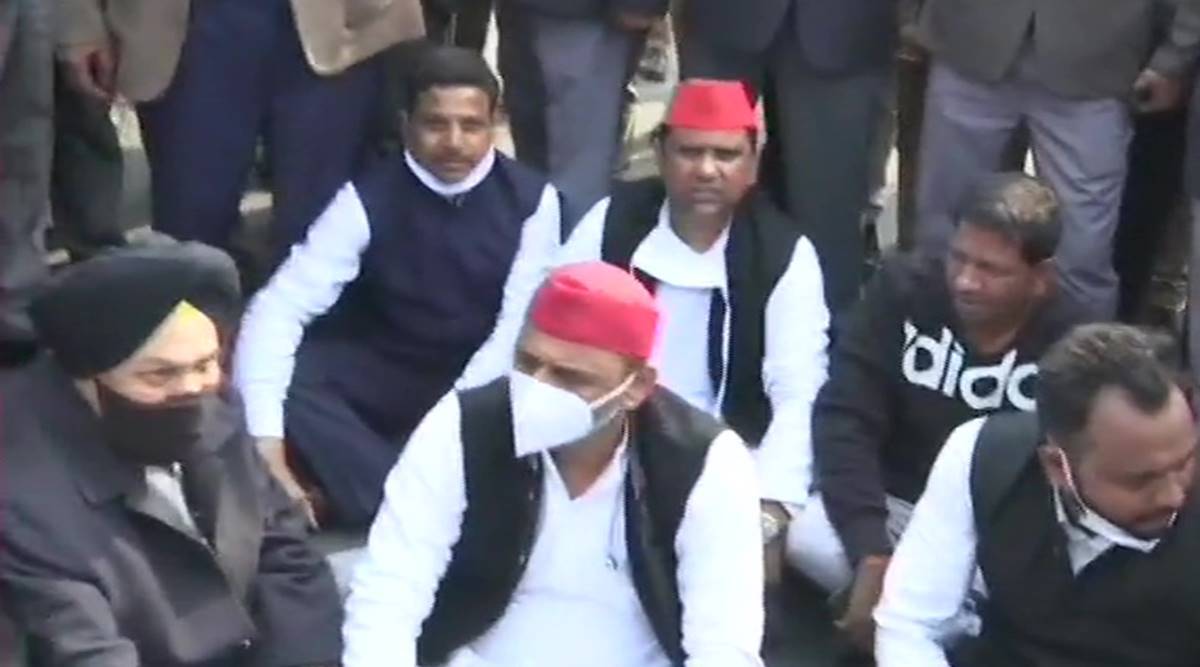 The Kisan Yatra to be led by the former chief minister of Uttar Pradesh, Akhilesh Yadav is not being allowed by the state government. Yadav and his party had announced that they will organise a Kisan Yatra in support of the farmers’ protest in Kannauj district of Uttar Pradesh.

But the government denied permission for the Yatra as it violates the coronavirus safety protocols. This decision did not go well with Yadav and other members of the Samajwadi Party. 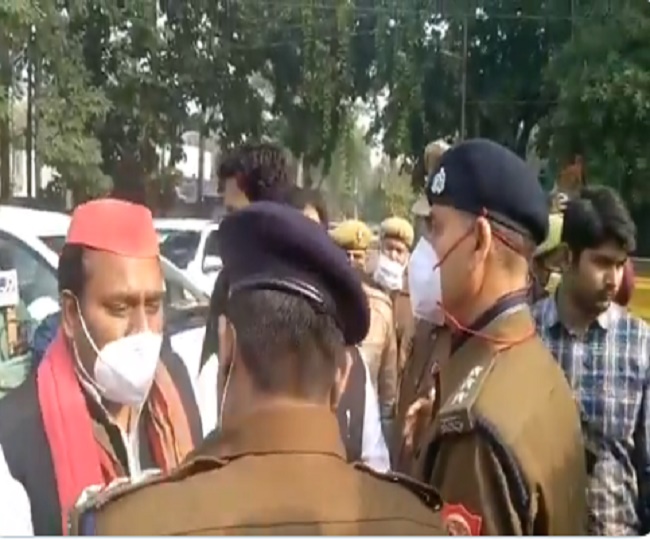 The party has been standing in solidarity with the farmers in opposing the farm bill. And the Kisan Yatra was supposed to be a mark of protest against the bill. The  Yatra was meant to be the starting point of a farmers march across the entire state.

The district magistrate of Kannauj has stated that the Yatra has been denied permission due to the pandemic crisis. Because it will involve a mass gathering that can spread infection at a higher level.

After not being allowed to launch the Kisan Yatra, Akhilesh Yadav and the other members of the party led a protest in Lucknow. The former UP Chief Minister and his co-workers protested against the UP government’s decision.

They marched in the middle of a busy road in Lucknow and criticised the government through their slogans. And that is when the UP police detained all the protesters and sealed the roads. 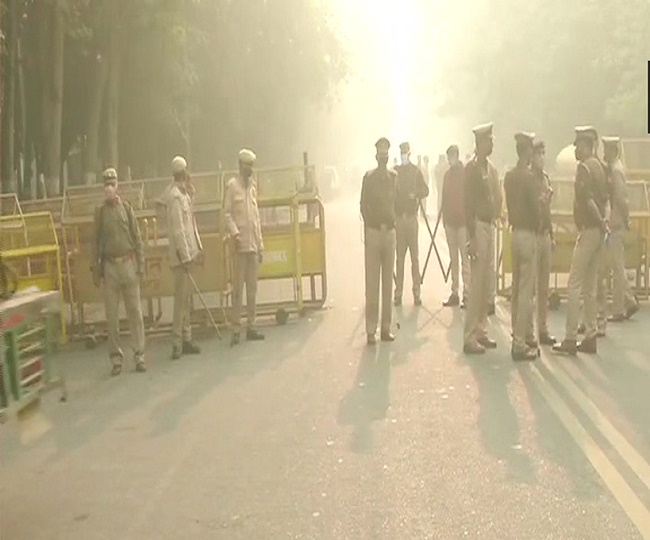 The spokesperson of the Samajwadi Party Rajendra Chaudhary has stated that the Uttar Pradesh government should not have stopped the Kisan Yatra because it violates several fundamentals rights. Because every citizen has the right to raise their voices against any injustice being done to them.

And the Samajwadi Party’s initiative was to support the farmers by launching the Kisan Yatra.

This might interest you: Vijender Singh To Return Khel Ratna Award If Farm Laws Are Not Withdrawn