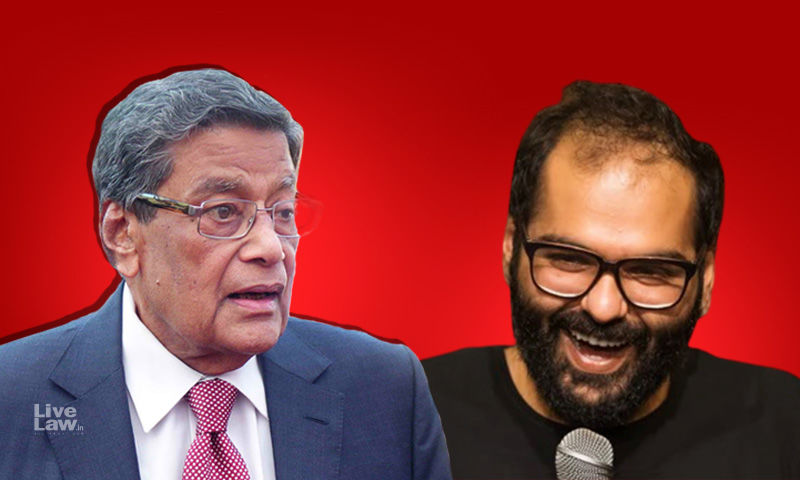 Comedian Kunal Kamra’s case takes a new turn after Attorney General KK Venugopal gives consent for contempt proceedings. Against the Chief Justice of India (CJI) Sharad Arvind Bobde Kunal made a objectionable tweet and because of Anuj SIngh has initiated proceedings for criminal contempt against Kunal.

A practicing lawyer of Allahabad High Court Advocate Anuj Singh, on 19 November requested Attorney General Venugopal to this legal action because of Kunal’s tweet under the section 15 of the Contempt of Courts Act, 1971. 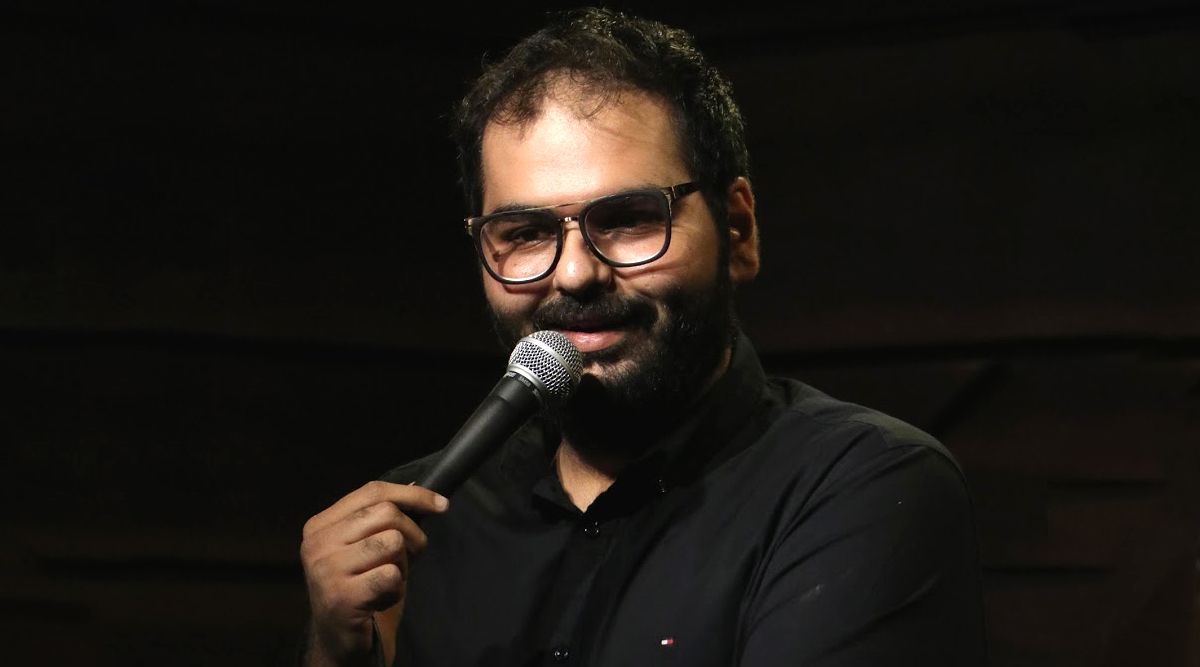 “I have gone through your request for consent under Section 15 of the Contempt of Courts Act, 1971 against Kunal Kamra in respect of the tweet dated November 18, 2020 at 9.46 pm,” Venugopal wrote in a letter to Singh. In reply Venugopal said that the statement that he has made against the CJI is equal to the insult of the Supreme Court of India. 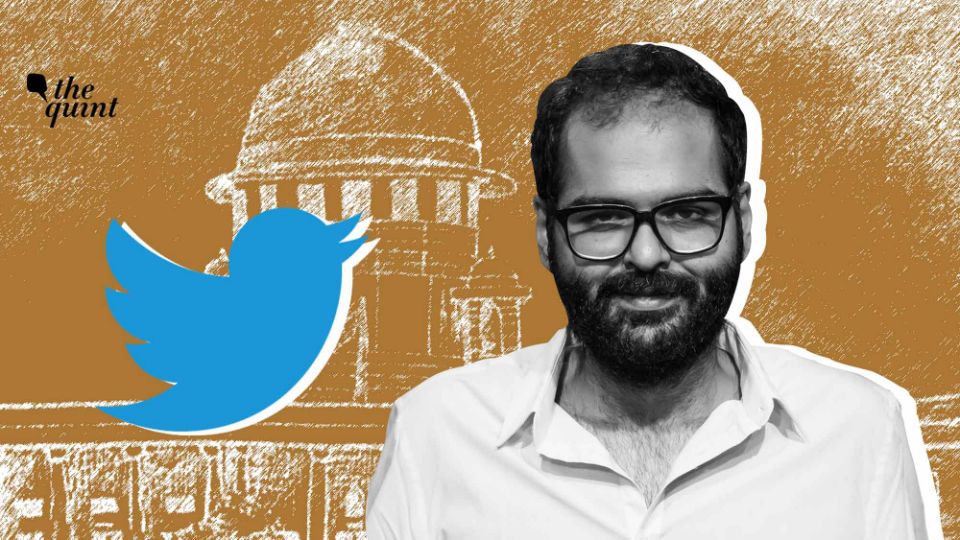 The tweet by Kunal Kamra dated, 18 November, shows two fingers pressing against and airplane window and the text, followed by “laugh” emojis, reads:

A joint committee of Parliament for Data Protection questioned twitter on 19 November and asked that why they did not take any action against the comedian who insulted the Chief Justice of India. 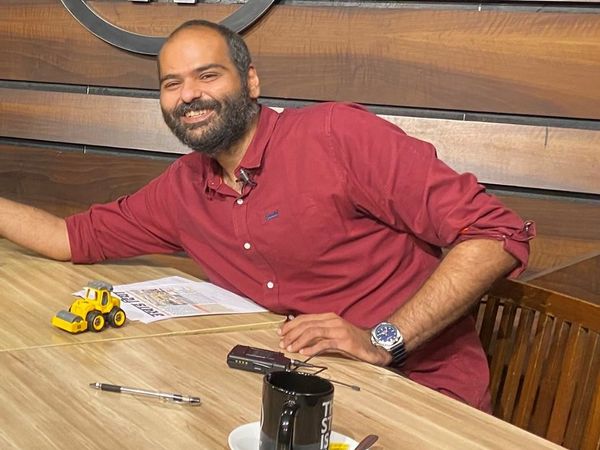 Kunal updated a status on twitter for the judges and the attorney general saying that his view have not changed just because of the silence of the Supreme Court of India on matters of other’s personal liberty cannot go criticised. He also added that he will not apologize for his tweets.