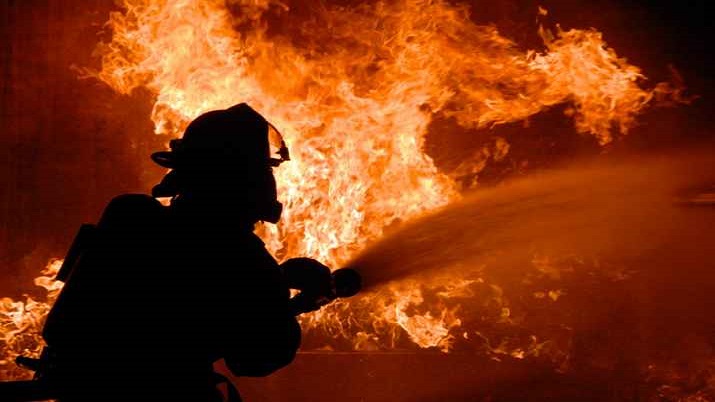 A massive fire took place in the EM Bypass in Salt Lake area, of kolkata. There were 15 fire engineers went to the place. The fire damage so many things and the fire took place by LPG cylinders. 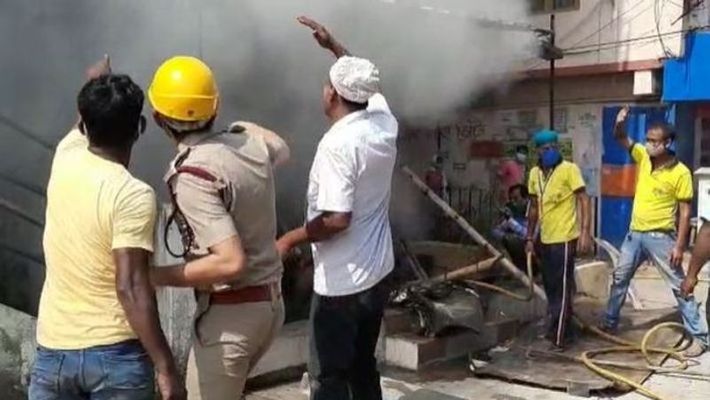 The condition of the place is really very bad after the fire took place. Sujit Bose who is the minister of Fire services he said that the fire was under controlled.

These days fire cases are taking place very widely. People are not very much aware of these kind of things. Fire accidents place after every single day. Just because of some sort of carelessness these types of accidents takes places.

Kolkata is one of a big cities which has a lot of population and people living out there, needs to be more careful about. 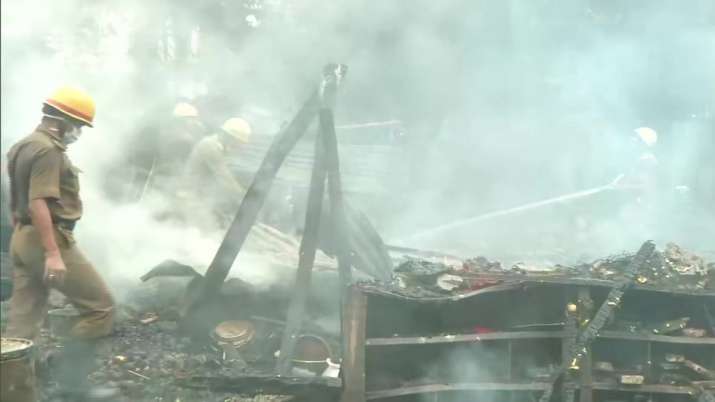 At around 6.30 pm the fire brigade was informed in Kolkata. Fire takes place close to Bengal Chemical Industries The main reason of the fire yet on clarified as the fire brigade said the fire brigade added that the the exact number of shanties which were gutted could not be ascertained as of now, he said that they will take a call on this later on.

Firhad Hakim who is the West Bengal urban development minister also went to the place and said that the civil disaster management force are doing their work so as the fire brigade.

He also that the damage can ascertained only after it is put out completely. He said that the people who are facing problem due to this accident the government provide some sort of support to those families.

Also read: India Suspends all the UK Flights from Dec 22-31