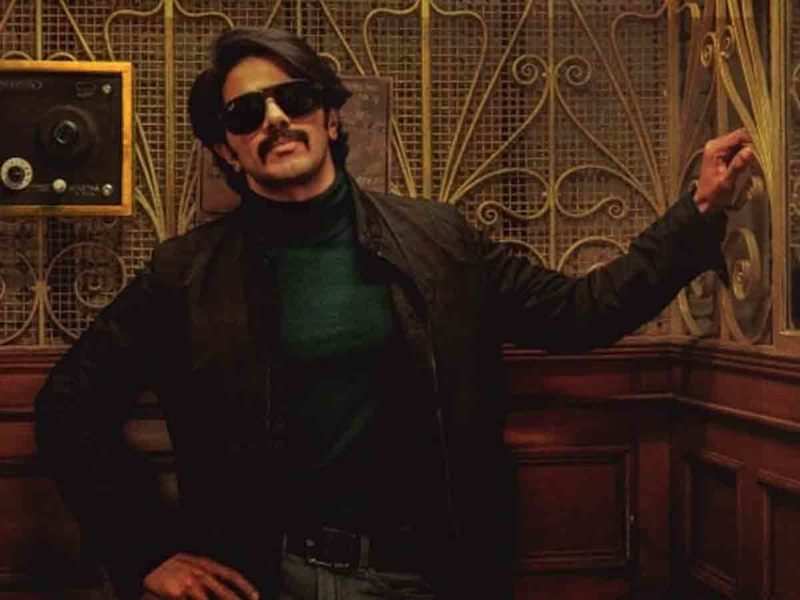 Kurup a new movie of Dulquer Salmaan is soon going to get release on 28 May. The movie makers have decided that it will get release in the theaters.

Srinath Rajendran, who is the director of the movie wanted to release the movie Kurup in 2020 at the time of Eid but due to the pandemic situation they had to postpone the release date. 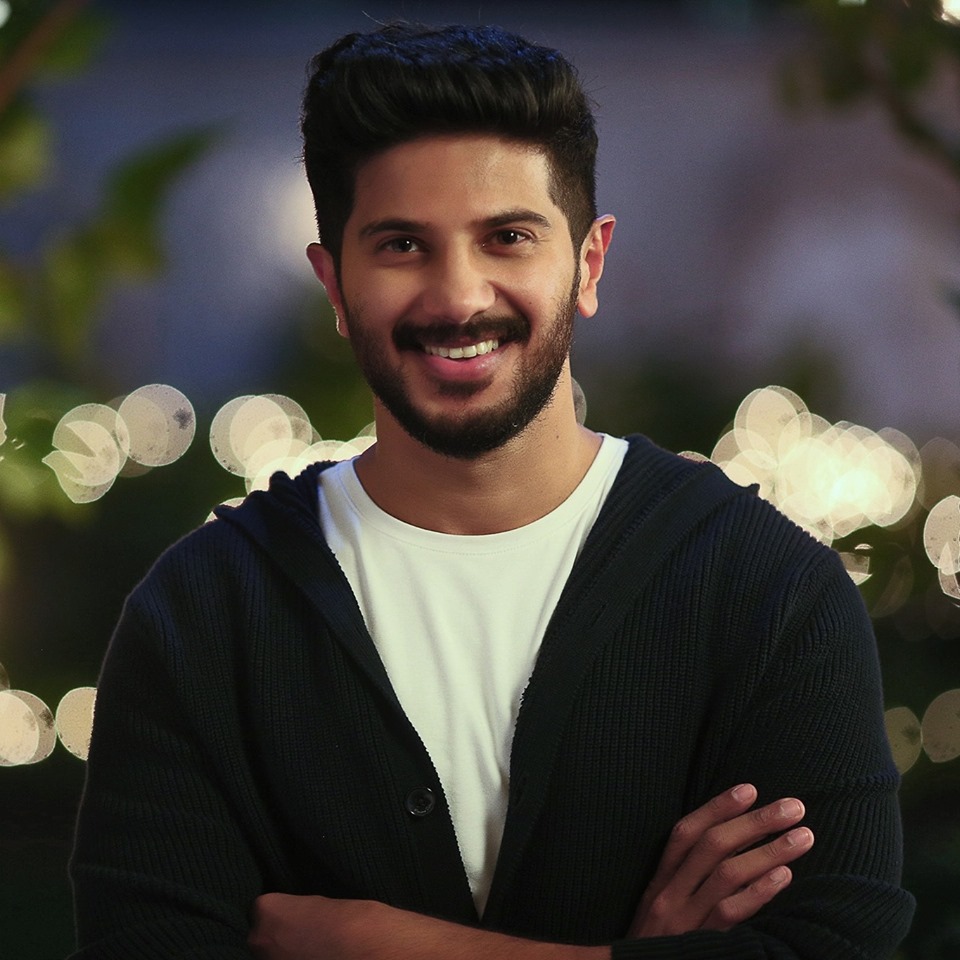 Last year, there were also speculations that the makers have sold the film to a popular OTT platform for a whopping amount. However, now, the film is all set to release in theatres after a long wait.

Sources says that movie is based on a real life story of Sukumara Kurup, who is considered as one of the most wanted criminals in India. He become so famous after the 1984 murder case, which involved the death of the film representative, Chacko. 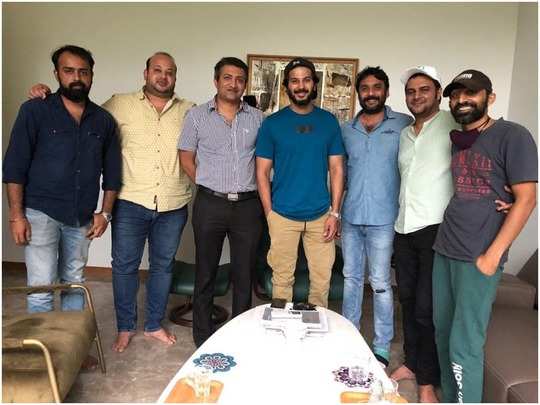 The first look of the movie was released in the month of May 2020 by Dulquer Salmaan, The news become a sensation over the social media within a period of time. Bankrolled by Wayfarer Films and M-Star Entertainments, the film features Sobhita Dhulipala and Manoj Bajpayee in pivotal roles.

Dulquer wrote, “Here’s a little surprise for Eid! Another poster from our most ambitious “Kurup”! In an ideal world today the film would have released in theatres all over. But guess we will have to make do with a poster release! (sic).”

Also read: Aarogya Setu will be used to self-register for India’s vaccine drive