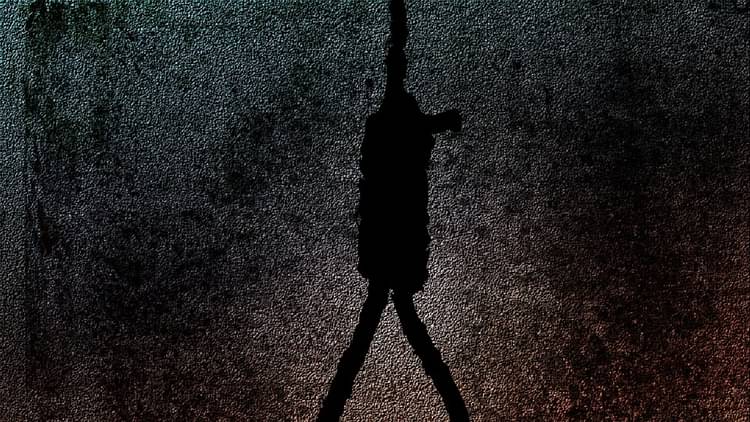 Lady who was just 26 years old committed suicide Madhya Pradesh’s Bhopal on Friday, family of the victim says that the cause of her suicide is ‘love jihad’.

The lady hanged herself in her room in Bhopal’s TT Nagar area. A suicide note was found recovered from her room which says that the she has taken this major step because of her husband. 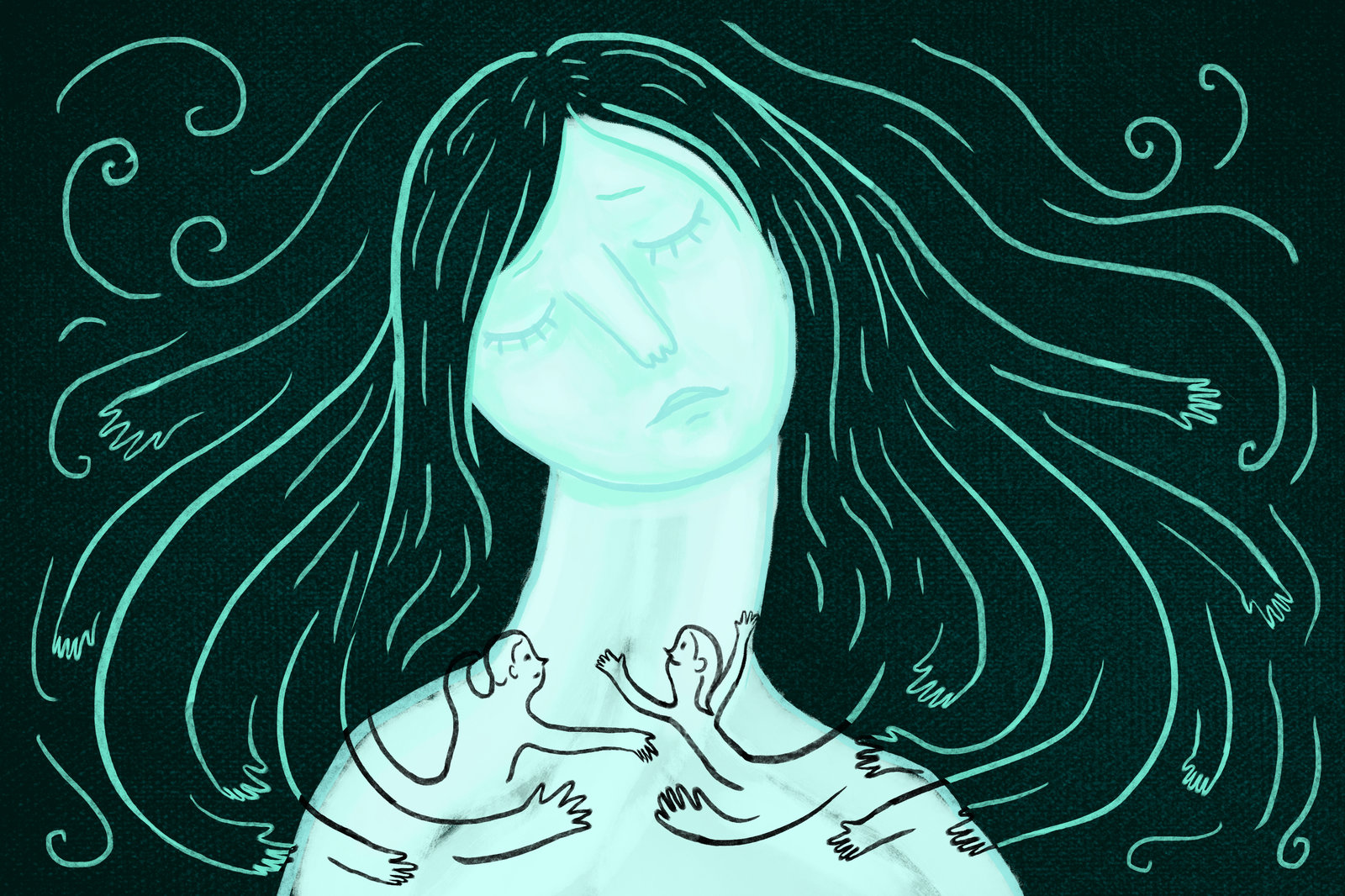 She mentioned the name of her husband which is Aadil khan, she stated that her husband is responsible for her suicide. After this the family of the lady filed a police complaint against the man, the police arrested Aadil Khan under relevant sections.

Sources says that her husband forced her to change her name. Theinformations Aadil Khan gave to is wife’s family all of them were wrong. Her father said that Aadil Khan said that his name is Babloo. 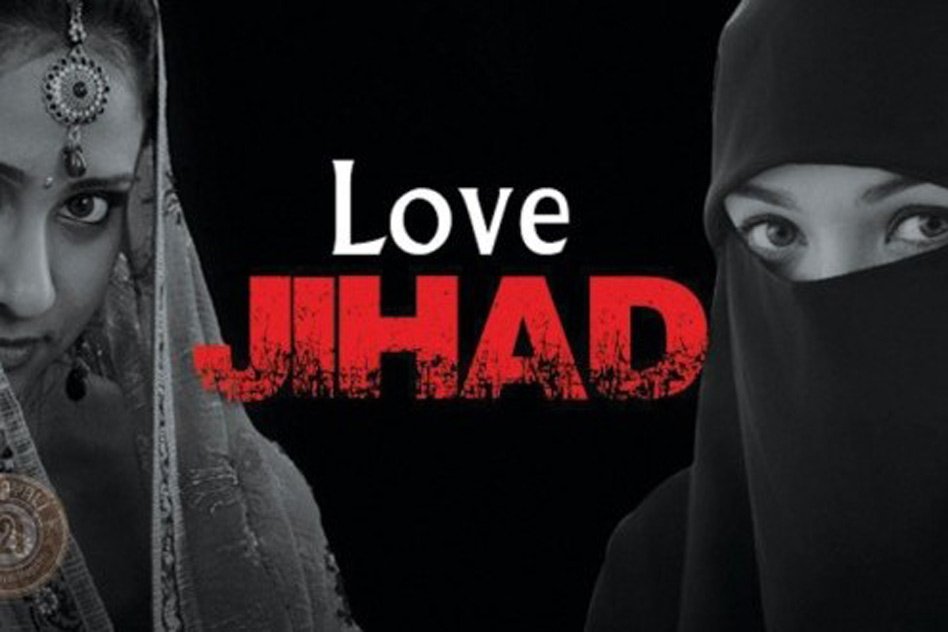 Her also said that when his daughter got to know that Aadil lied to her about his identity and she got to know the real identity of him, she tried to maintain distance from him but in return he physically and verbally assaulted her.

Now, the family members want the accused to be tried under MP’s newly enacted anti ‘love jihad’ law. However, police have not officially confirmed the case to be that of forced religious conversion. 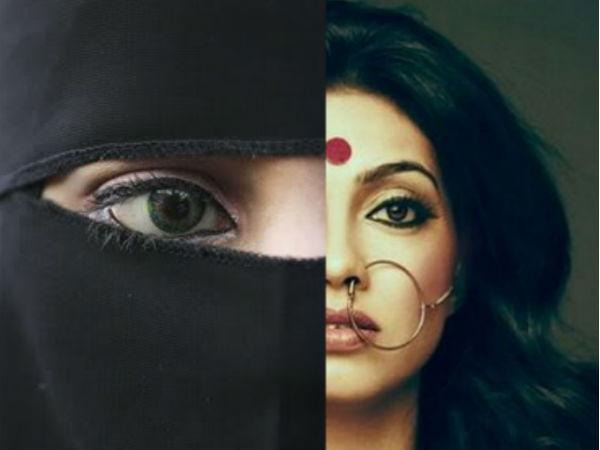 On Saturday, Madhya Pradesh Governor Anandiben Patel gave assent to the anti ‘love jihad’ ordinance of MP government which penalizes religious conversions through fraudulent means including those for the sake of marriage. The law provides for as much as 10 years in prison for fraudulent conversions in some cases.

It has several provisions that are similar to the ordinance issued by the BJP government in Uttar Pradesh against fraudulent conversions.