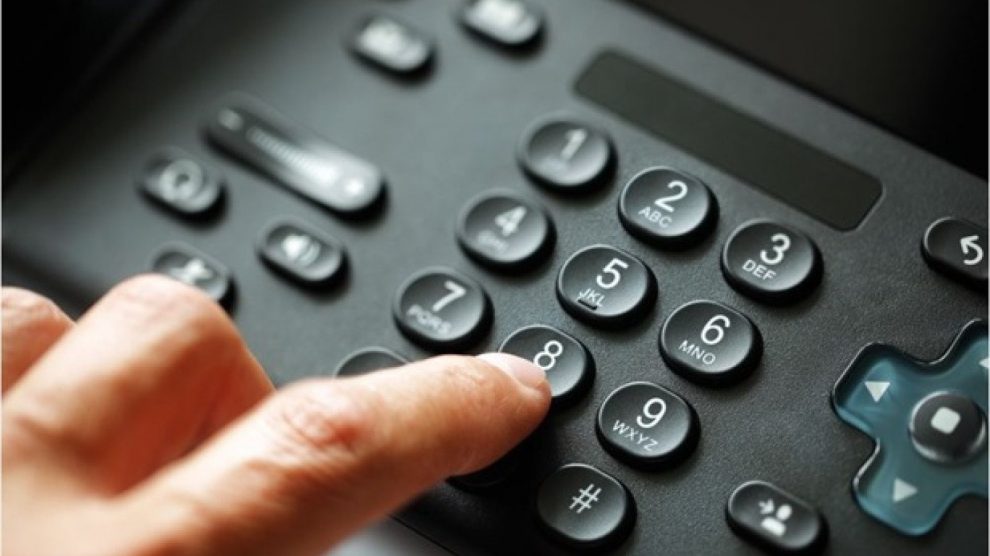 From January 2021,all the landline users will need to put the number zero ‘0’ as a prefix before any mobile number they wish to make a call to.The decision has been taken to ensure requisite numbering resources for fixed lines as well as mobile services.

The telecom regulatory body TRAI recommended to add zero as a prefix before mobile numbers for landline users this year in May. The Department of Telecommunications that is DoT posted a circular in its website accepting Telecom Regulatory Authority of India’s (TRAI) proposal.

The ministry noted that s provision will be made for all the Landline subscriber to dial 0 and that it expects to generate nearly 2500million plus numbering series which will help free up an adequate amount of numbering resources for future use.

DoT also said that a suitable announcement will be played if a landline user does not use the prefix before any fixed mobile number“By making it mandatory to access mobile numbers in a service area from fixed network by dialing prefix ‘0′, all the free sub-levels in levels ‘2′,’3′,’4′, and ‘6′, can also be used for mobile numbers. This change in dialing pattern will generate 2,544 million additional numbering resources for mobile services to cater to the future requirements,”said the regulatory authority

.”All the fixed-line subscribers should be provided with ‘0’ dialing facility, that is, STD dialing facility. Compliance of the same may be intimated,” a circular dated November 20 was posted on DoT’s website. TRAI, in May, had also made recommendations like shifting from 10-digit to 11-digit numbering scheme in case of mobile numbers that will give a total capacity of 10 billion numbers. It had also suggested that mobile numbers allotted for dongles should be shifted to 13 digits.