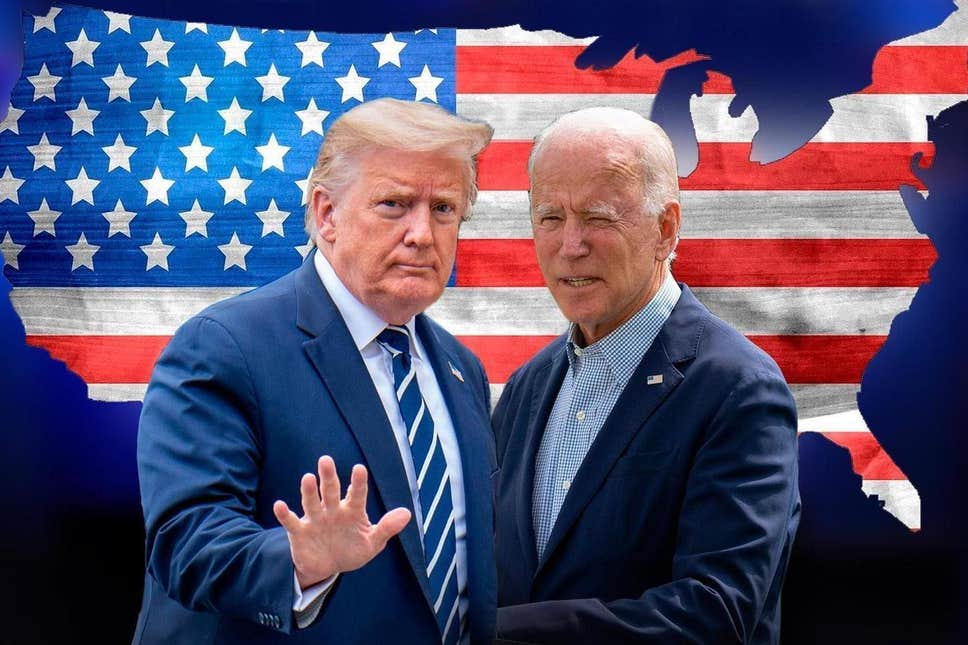 Last Presidential Debate 2020 recently took place. With less than two weeks left of the US Presidential Elections 2020, the final face-off between Donald Trump and Joe Biden got a bit ugly. The final debate between the two turned into a fight-filled with interruptions and name-calling. At times, the organizers even had to mute the mic to keep things civil for the audience.

The last presidential debate between Donald Trump and Joe Biden recently turned too heated. The debate that happened in the Southern city has started the final run towards November 3, 2020, for the Election Day. This has made the people of the United States fearful of more protests and court battles that may come in future.

For what we have seen in the Last Presidential Debate, Trump has taken his attacks on Biden to a new level. So far Biden has shown to be leading the national polls while Trump fights to keep his hold over the White House. To cut down the constant interruptions, the mic of the candidates were put on mute when either of the candidates was answering to the moderator’s questions.

Trump said in one of his speeches that the mute was “very unfair” and “very bad”. While he also called the debate moderator Kristen Welker a “radical Democrat”. However, Joe Biden has avoided rallies due to the pandemic, and Trump has been holding multiple rallies in a single day.

Barack Obama Urges Democrats To Not To Rely On Polls

Former President Barack Obama urged the Democrats to not to rely on polls in Pennsylvania. He said that that back in 2016, Hilary Clinton was leading the National Polls, but Donald Trump won the US General Elections 2016. Obama added that there were a lot of polls last time as well and didn’t work out. Majorly because a lot of people “got lazy”.

“Not this time. Not in this election”, said Obama.

Obama told his supporters that they all have too much at stake to have Donald Trump become the President for the next four years while he talked about the contrast between Donald Trump and Joe Biden. He added that everyone had to live through Trump, proving himself incapable of taking the role of the Presidency seriously. Obama further said that the coronavirus has so far killed more than 200,000 people in the United States and has “wounded” the largest economy as he criticized the way Trump handled the entire situation.

While Obama was in Pennsylvania, Donald Trump continued his rallies in North Carolina after the last presidential debate. During his speeches, he said that the coronavirus outbreak is practically over for the Americans. He even attacked Biden’s son regarding his business dealings.

As per the latest updates, more than 40 million Americans have already voted, and turnout is more than 30% as compared to the previous general elections.