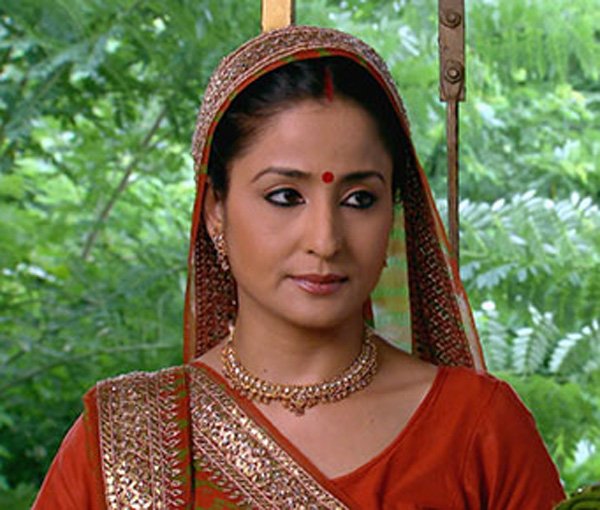 Lataa Saberwal who plays the role of Akshara’s mother in the serial Yeh Rishta Kya Kehlata Hai is finally about to say goodbye to the daily soaps. 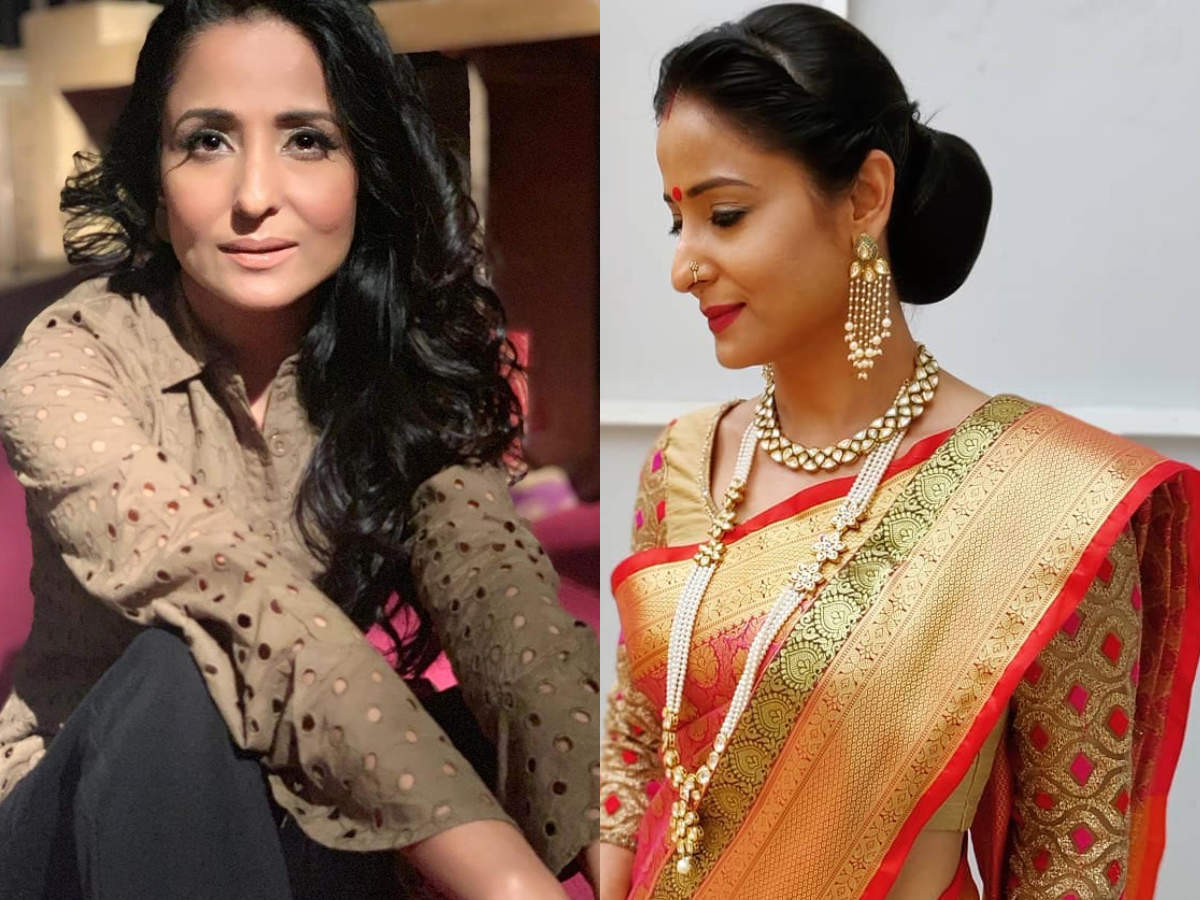 Lataa Saberwal took to Twitter and shared a note that read, “Announcing it formally that I have quit daily soaps though I am open for web, movies or a great cameo. Thank you daily soaps for being an integral part of my life (sic).” She captioned it, “Embarking on a #newjourney . A new #beginning (sic).”

Lataa Saberwal has been the part of the serial from ages and was also doing a very good job. We can consider her one of the best cast of the serial but it is sad that now we are not gonna se her again in Yeh Rishta Kya Kehlata Hai. 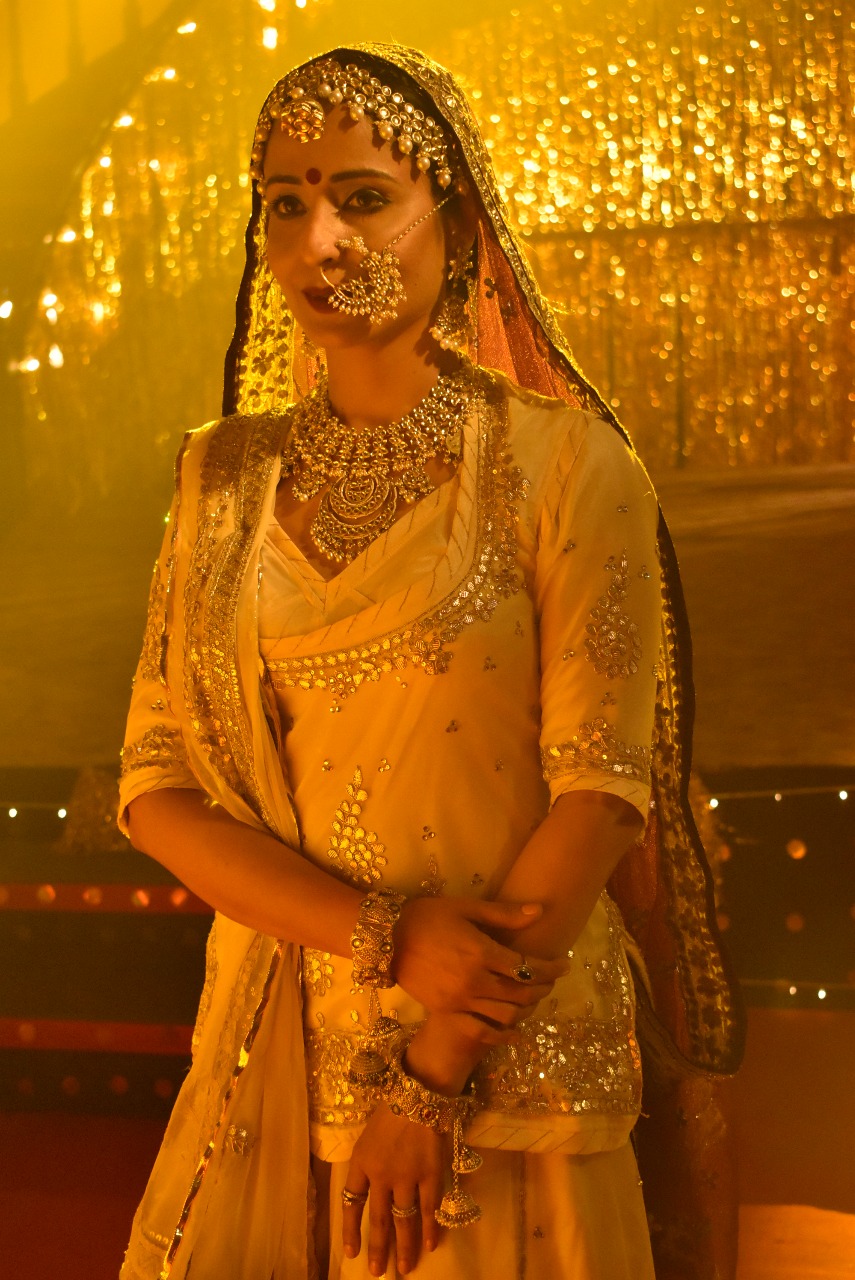 With Geeta Rahasya she started her career in the year of 1999. She has worked in different shows like Kehta Hai Dil, Shaka Laka Boom Boom, Woh Rehne Waali Mehlon Ki and Devi. She is known for playing Hina Khan’s mother, Rajshri Maheshwari, on Yeh Rishta Kya Kehlata Hai.

On the other hand Lataa Saberwal was also the part of a reality show Nach baliye season 6 accompanied by her husband Sanjeev Sethi. She was also part of some movies like Ishq Vishk and Prem Ratan Dhan Payo.