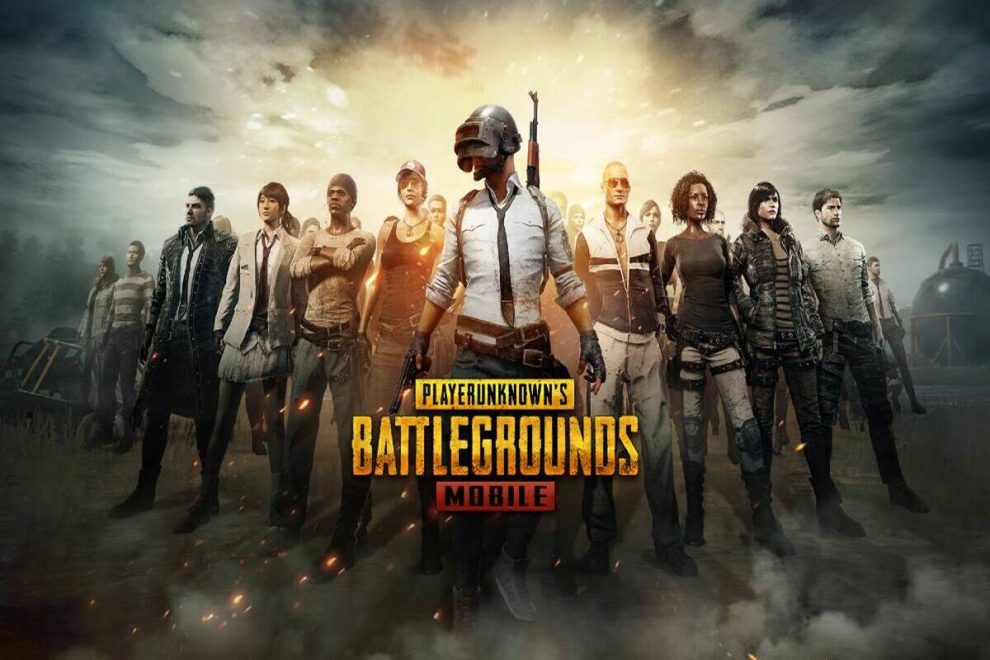 Everyday people have been hearing something new concerning PUBG’s return to India after the PUBG’s ban of India for some issues of China-India. There was already a confirmation from the PUBG Corporation a few days ago that there will be an Indian version of PUBG and the same will get launched very soon in the country. However, there are no signs of about the launch of the game in India due to several reasons out there. But, more complications became for the things recently as the Indian Ministry(MeitY) stated that the launch of PUBG in India has not been granted any permission.

No Permission for PUBG in India

Recently, two reports came out wherein it stated that the Ministry of Electronics and Information Technology (MeitY) has not permitted for launching the PUBG Mobile India yet. The ministry gave the responses to different RTI Applications in which it got revealed that there is no grant of permission yet. There was an announcement from PUBG Corporation in last month about the launch of the PUBG Mobile India, which will be only India-specific game and could bring the game back to the country. There is also investments promised of worth $100 million (roughly Rs. 734 crores) by the South Korean Company in the market of India for cultivating the battle royale game’s local version which the government banned in September.

MediaNama filed the RTI to which the ministry responded that the permission has not been granted by MeitYfor any service or websites or Mobile Apps permission. Accordingly, no permission has been granted by MeitYto PUBG Mobile India or PUBG. In the application of RTI, clarity was sought on whether Krafton or its subsidiary PUBG Corporation received or asked for any permissions regarding the PUBG Mobile re-launching. Another response was given by the ministry to an RTI on December 12 wherein the PUBG launching has been nor given any permissions in India.

Future of PUBG in India

The ministry did not give any much details to the responses of the RTI on whether there will be launching of India-specific PUBG Mobile which got teased as coming soon will launch fully with the support of the government or not. In the response, MeitY said that not permission has been granted for starting of any apps which means that it would not pre-approve an app officially. However, the game will face actions at the same if the game launches just like what is get seen with the original PUBG Mobile.  But the response does not necessarily say that either.

The PUBG Mobile franchise was took over by PUBG corporation and its publishing responsibilities in the country from the Shenzhen-based Tencent Games after the imposition of ban in the September. There is also in-game content improvement and a local office establishment with fresh hiring by the company for some earlier issues addressing. The company while announcing the launch of PUBG Mobile India stated that the company will also look forward for strengthening its game service