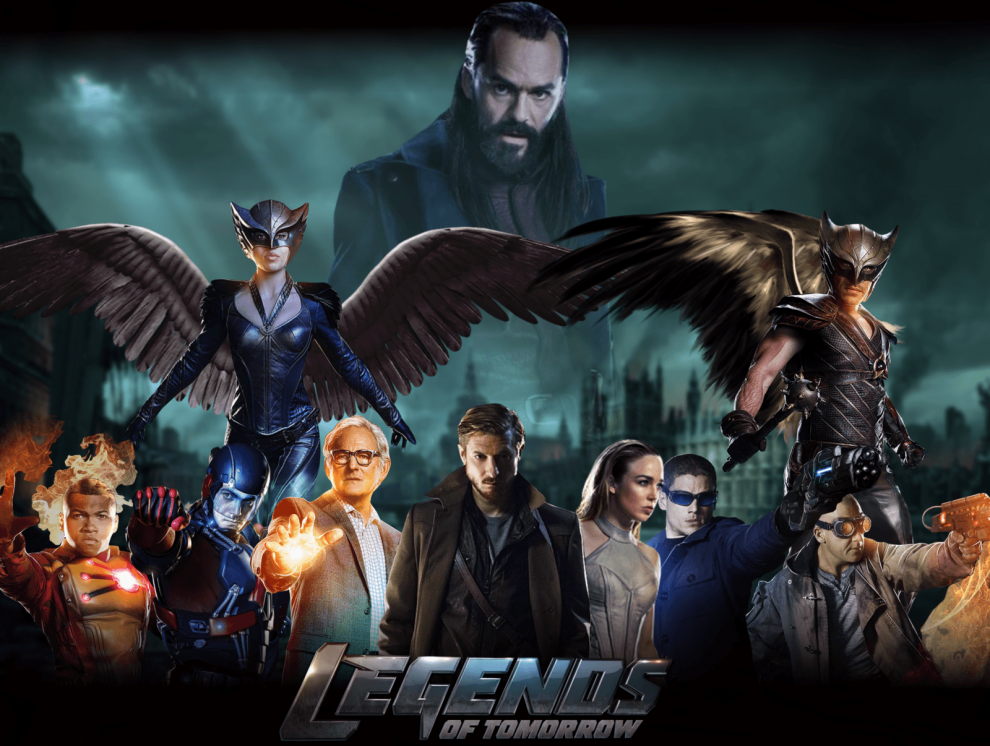 We have been eagerly awaiting the release of DC series ”Legends Of Tomorrow” Season 6, all thanks to the immense success of the previous seasons. 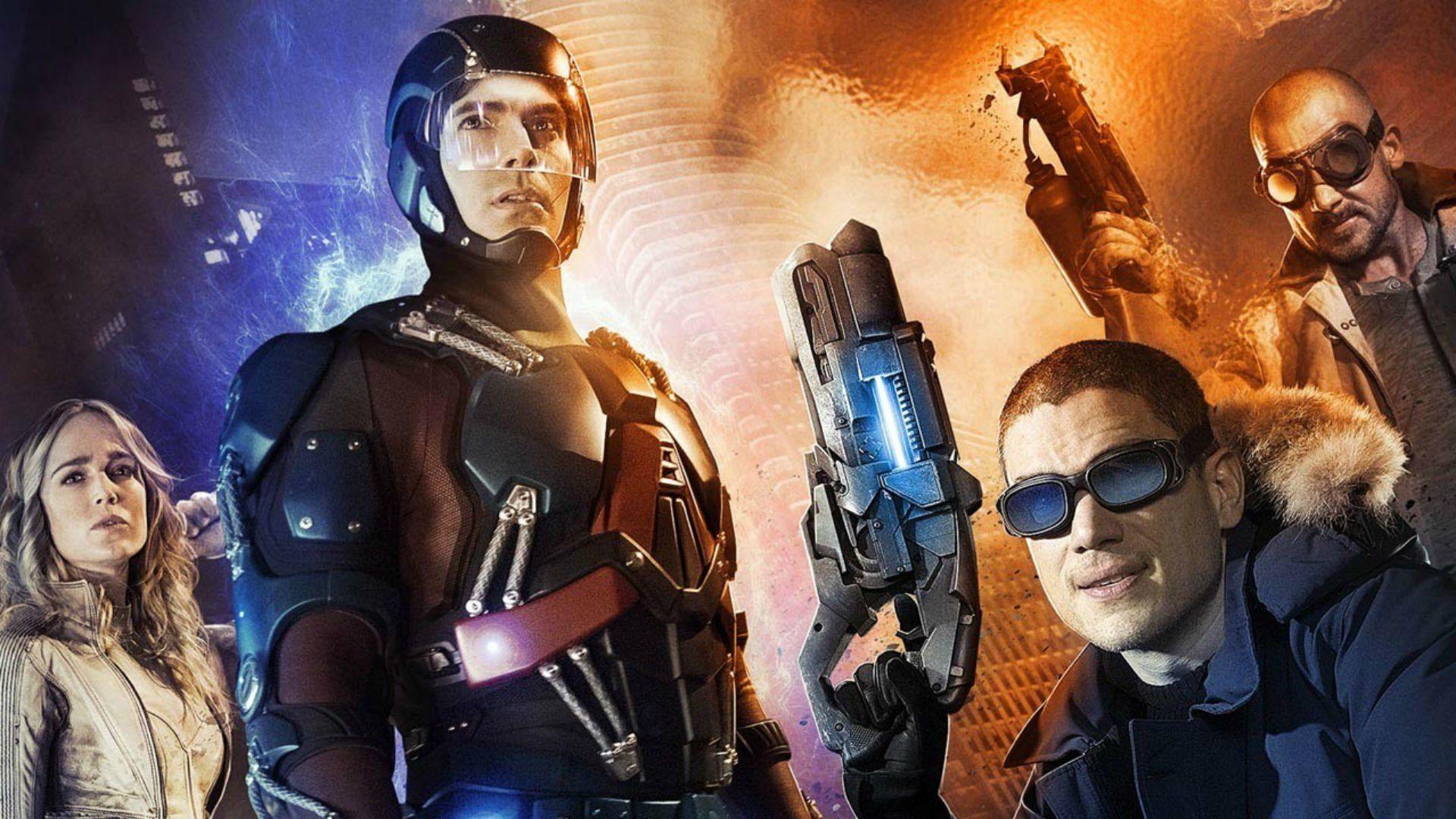 The DC series has been entertaining us since quite a few years now. We have been waiting for the release of ”Legends Of Tomorrow” Season 6 for quite some time.

And after a long wait, the makers finally renewed the series on May 14, 2020. This brought a sigh of relief to all the DC fans out there who were waiting for the release of the sixth season. 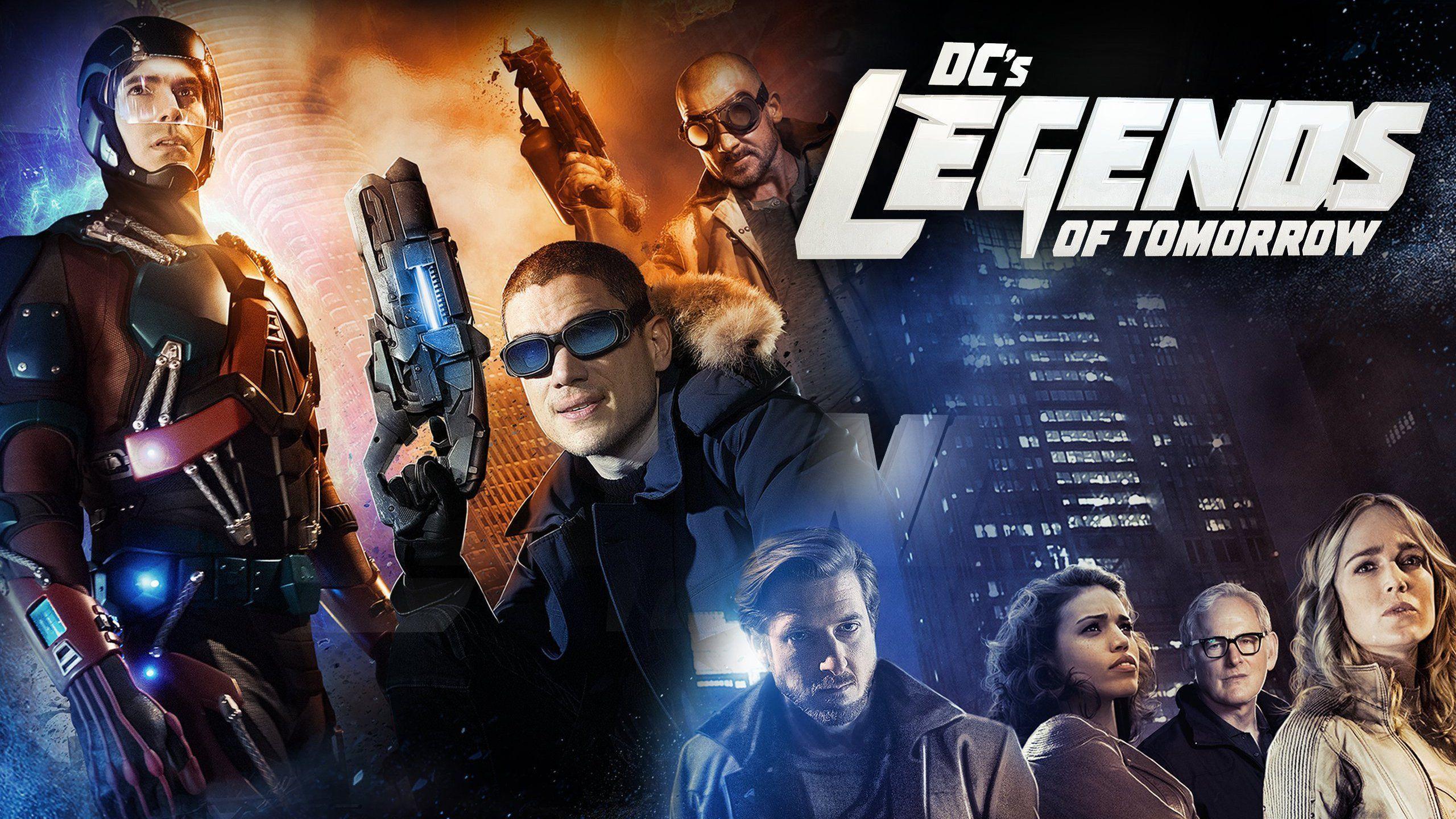 But we know that the pandemic outbreak caused several obstacles in the production of many series including ”Legends Of Tomorrow” Season 6. Fortunately, the production started in October 2020 and is believed to have been going on smoothly. Although as of now we do not have a confirmed release date sources state that the upcoming season will hit the screens by mid-2021.

This is just based on a mere prediction and therefore we need to wait for an official announcement from the makers.

The upcoming season is expected to have a lot of interesting elements. Phil Klemmer, the co-showrunner of this series has recently spilt some beans on the plot of the sixth season of the DC series. 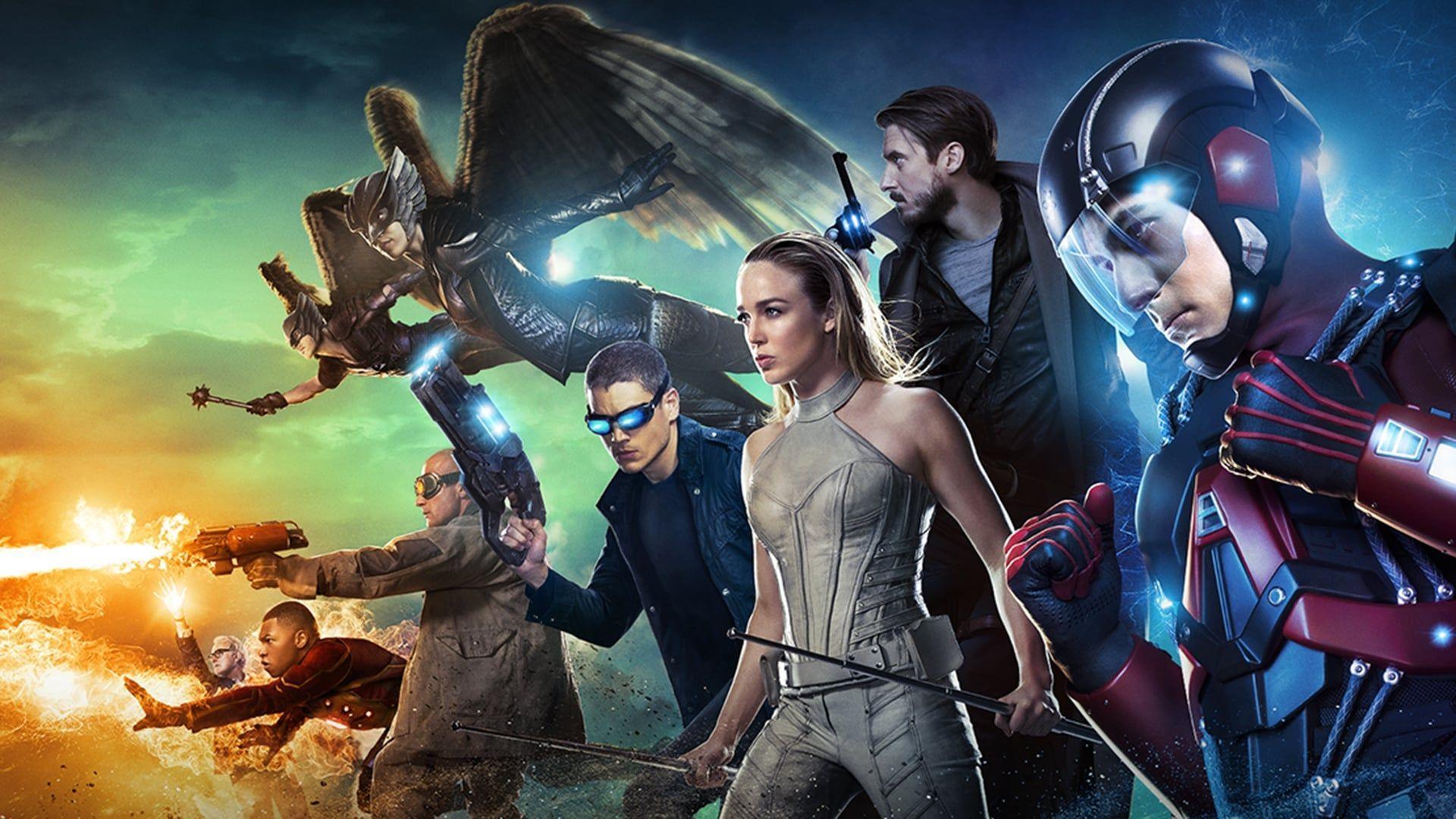 According to him, the upcoming season will have a never seen before the alien invasion but with a twist. He said that they are keen to show both negative and positive sides of the antagonists i.e the aliens. We can expect to see the emotional side of Marvin who is a Martian. Maybe in the upcoming season, we might stop vilifying the Martians.

And understand their plight as well/

Thus we can expect a lot of twists and turns and action in the upcoming season.

This might interest you: Bang Baang-Sound of Crimes: Going to get release soon 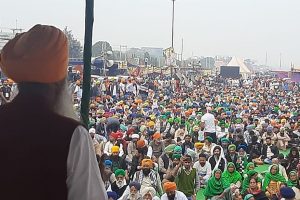 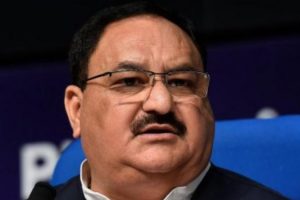 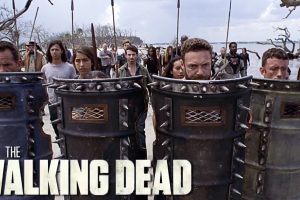 The Walking Dead gets its Final Season

Arnab Goswami needs to pay 20,000 pounds as fine to UK

The Walking Dead gets its Final Season

The Boys Season 3 IS Back with New Twists and Turns