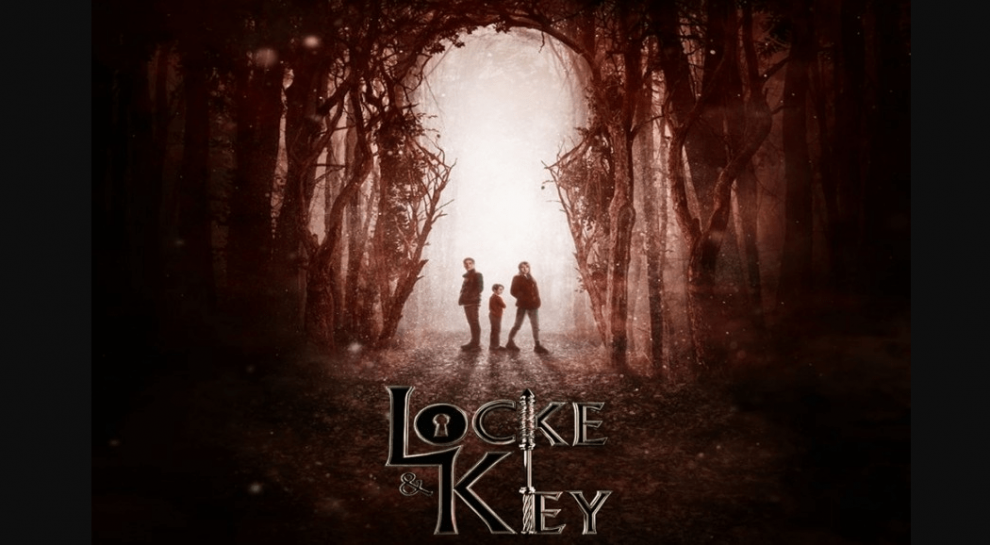 Even though the series was renewed for Locke & Key Season 2 soon after the first one, the release might take long. Showrunner Carlton Cuse said in an interview that the writing team had started working on the scripts and the story even before Netflix gave them the green light.

Star Emilia Jones was a little surprised when she got to know that the writers had started working. In an interview, she said that when she got to know about the scripts being in the writer’s room, she was excited. But then she had heard about two other series which were in the writer’s room and got cancelled. So Jones chose to not get too excited and jinx it. Now that the series has officially been renewed, she is happy.

Netflix series usually follow the annual release pattern. But series like Locke & Key may take longer to shoot and develop. Besides, the current pandemic situation might further delay the process. At the earliest, we may expect Locke & Key Season 2 by mid-2021. Reports suggest that the filming started in September this year following all the guidelines and safety measures.

Cuse did take about having an inclusive cast, he said that he wanted to have a cast that is as close to reality as possible. He said that the show is a mirror of the real world, so they have a character that is mentally challenged and a person who is physically challenged. Given the cast and what we have seen so far, the upcoming season will include the main cast as follows:

We may also see Aaron Ashmore, Hallea Jones, Brendan Hines and Liyou Abere in the upcoming series. But it is not confirmed yet.

Locke & Key Season 1 ended on a cliffhanger. By the end of the series, we saw that Dodge was alive all that long and was ready to renew the hunt for keys. For now, the omega key is safe and it can change the course of the story in future. Cuse in an interview said that they have huge plans for the series. In the books that date back to 1775, a group of rebellious soldiers during the war of Independence came across the Black door. He said that he just wants to go with the flow with tonnes of twists and turns.

We also know that people who touch the Black Door get possessed by “tapeworm”. And they become demonic voices and are constantly hungry for violence. So if the soldiers touch that, it would affect them badly. The story is pretty much under wraps but we know for sure that the second season is going be better than the first one.

Parasyte Season 2: Are We Getting Another Season?
Nitesh Kumar Gets Onions Pelting During Bihar Elections 2020 Rally
Comment