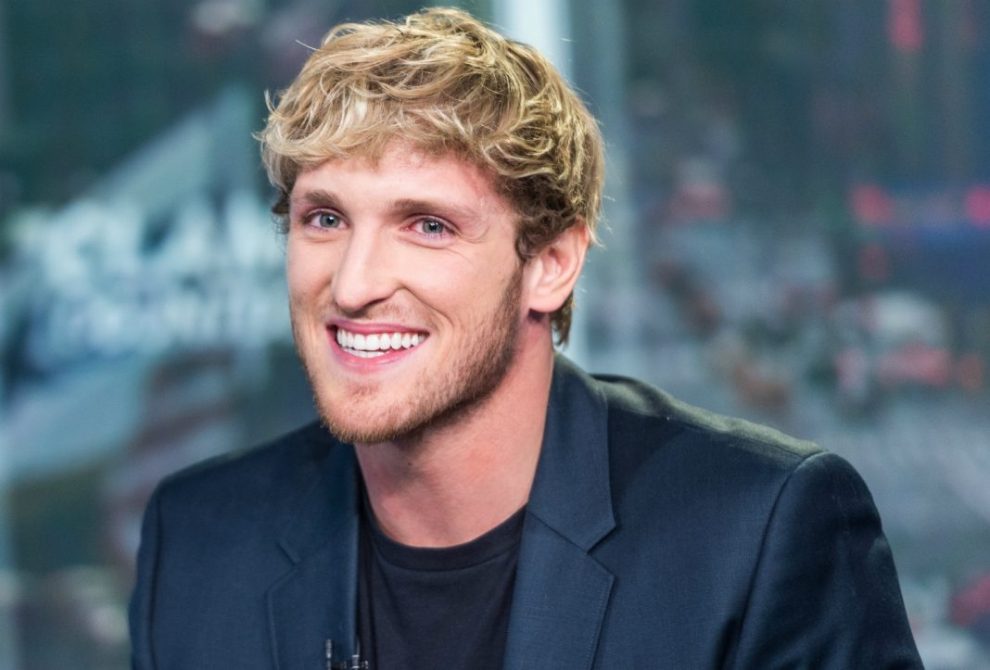 Logan Paul is back in the news. But this time for all the right reasons. He recently lives streamed unboxing of the $200,000 Pokemon Box, first edition on his official Youtube channel. While he lives streamed the grand opening with his 22.5 million subscribers, he decided to add a fundraiser to the whole event, and the numbers are shocking!

Logan Paul was recently in the news after he demanded a public apology from Yahoo for mistakingly using his picture in the news reported regarding speech. Well, it looks like this time, he is not going to make the same mistake twice, or at least do it himself. He recently decided to live stream the opening of the 1st edition of Pokemon Box, worth $200,000. But with a twist.

Paul decided to add a fundraiser on the occasion of World Mental Health Day. He collaborated with the National Alliance on Mental Illness (NAMI). In the two and a half-hour live stream, he added a fundraiser to open the rarest Pokemon card box to raise more awareness of the Mental Health. The event was filled with unboxing the Pokemon box and him talking about mental health while he explained each card.

However, it was worth noting that being an established Youtuber with subscribers in millions, he was able to raise reasonable amounts. The target was to reach at least $200,000 for the fundraiser. And within the two hours of his live stream, he was able to raise around $100,000 for NAMI. The minimum donation for each donor is $10. The amount collected from the fundraiser will ensure that everyone who donates will receive a card from the Pokemon box. So far, the amount raised for the fundraiser is $135,000.

If you wish to donate, you can donate here.

Logan Paul is a Youtube sensation and was named in Forbes’s list of Top 10 Highest Paid Youtube Stars. He makes funny vines and vlogs individually and in collaboration. He recently took to Twitter to express his concerns over the news reported. Yahoo published an article about Jake Paul’s passionate speech against Racism in a podcast. However, in the main image, they used Logan Paul’s face instead of Jake Paul.
Logan Paul posted the screenshot of the article on Twitter and asked Yahoo for an apology for the mistake done.