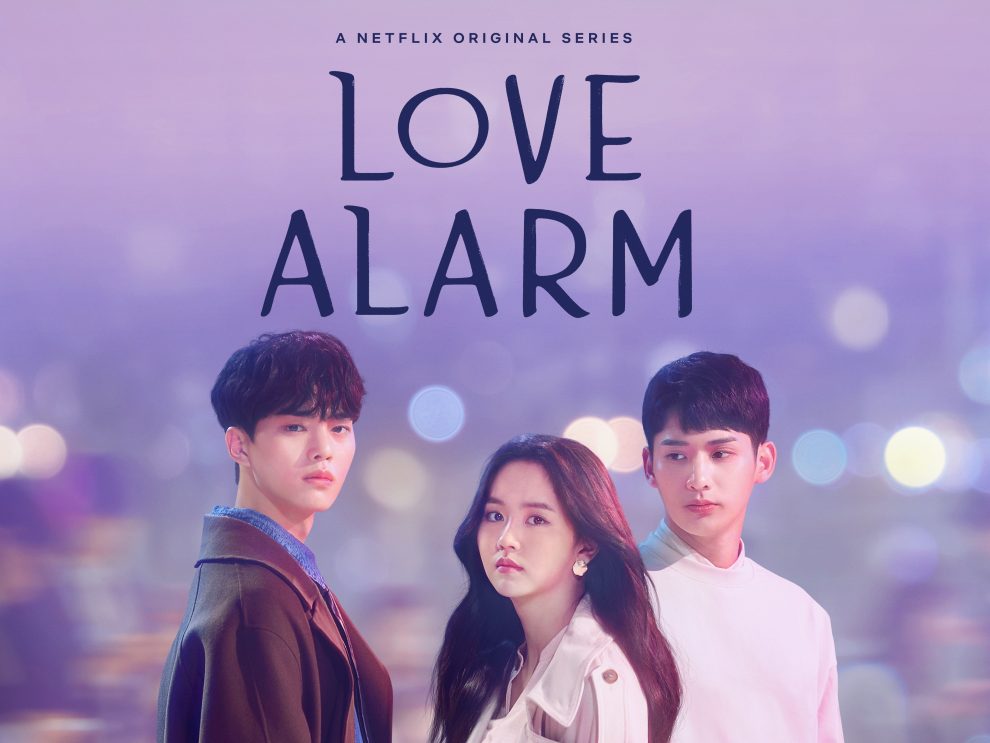 Fans are eagerly waiting for Love Alarm Season 2 to hit the screens. The Netflix Korean drama series has earned a warm response from the audience and the critics after the premiere of the first season. 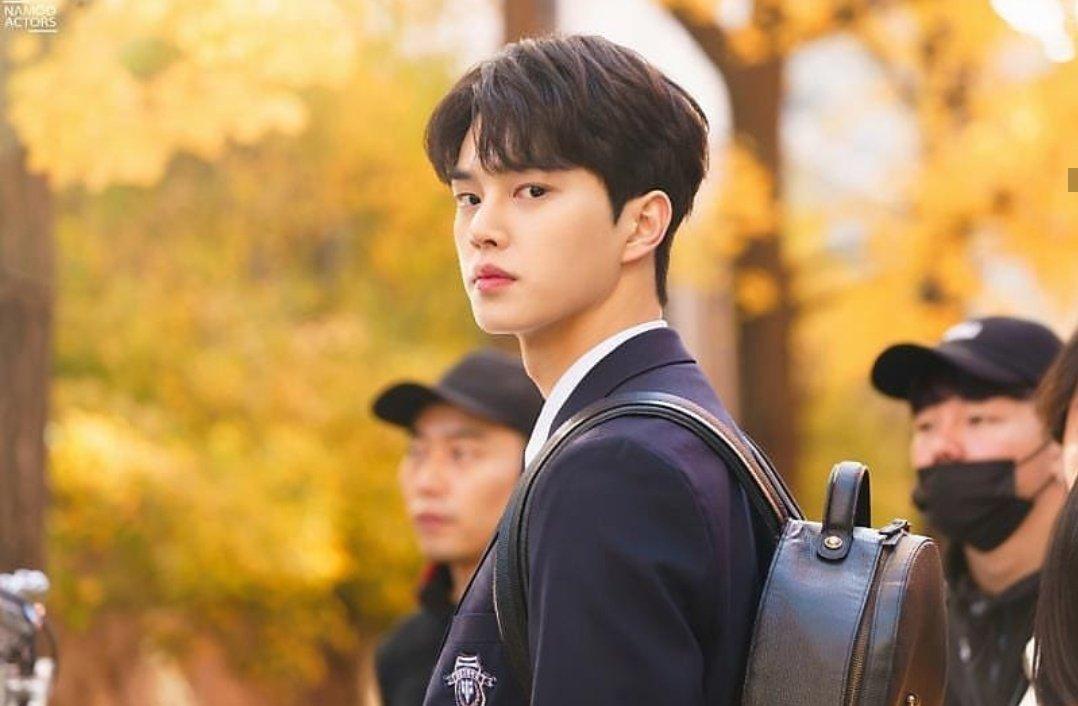 The Netflix series first premiered on August 22, 2019. And it has been more than a year since we are waiting for Love Alarm Season 2. But have the makers uttered anything about the upcoming season?

Well, we know that Love Alarm was already slated to have multiple seasons. Therefore Love Alarm Season 2 was inevitable. But the question here is that when will the upcoming season release? 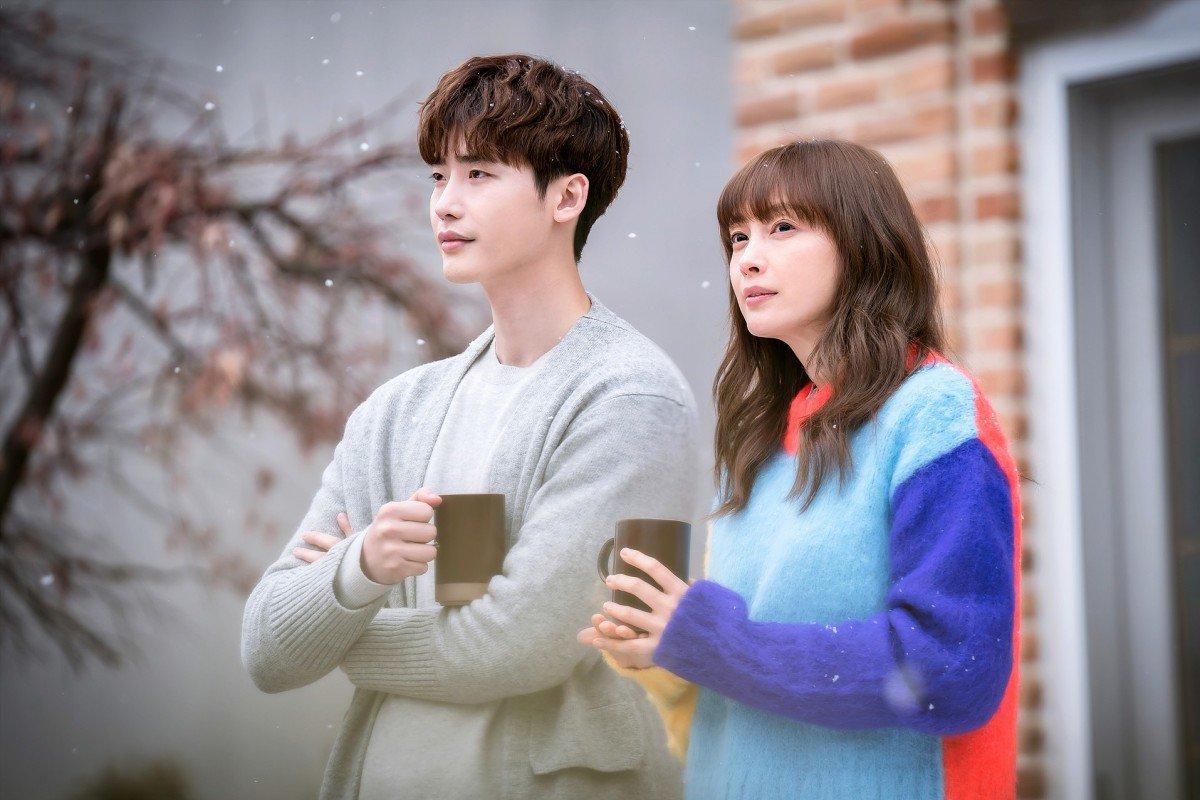 Initially, the second season of the drama series was supposed to release on August 2020. But it had to be postponed due to the sudden pandemic outbreak as the production was incomplete. So now sources have revealed that the production will resume in January 2021. Thus we can expect Love Alarm Season 2 to released either by the end of 2021 or early 2022.

Love Alarm is one of the most popular romantic drama made by Netflix. This series is a treat to watch for all the romantic drama lovers. The story centres around three teenagers Hwang Sun-Oh, Hye-Yeong and Kim Jojo.

The life of these teenagers takes a drastic turn when they get introduced to a new application called Love Alarm. This application has the features of a dating app but with a slight twist.

So this application basically tracks one’s soulmate within proximity of 10km. Also, it has the potential to connect with the user’s heart so that they can be caught if they are lying. In the first season, we saw that Hwang and Lee are friends for ages.

But things take a turn when they fall for the same girl Jojo. We witnessed how Jojo is in a dilemma to chose between Hye and Hwang. So in Love Alarm Season 2, it will be interesting to see if Jojo actually takes the right decision. If yes whom will she choose?

Also, the reason that Jojo is shielded from having a heart connection with the application will be revealed in the upcoming season. There is speculation that these teenagers might be introduced to a mote updated version of the application. Apart from that, we can expect Love Alarm Season 2 to shed light on the motive of the app developer.

This might interest you: Anne With An E Season 4: Is Another Season Happening?

Kayal Anandhi gets married to her Friend
Anne With An E Season 4: Is Another Season Happening?
Comment