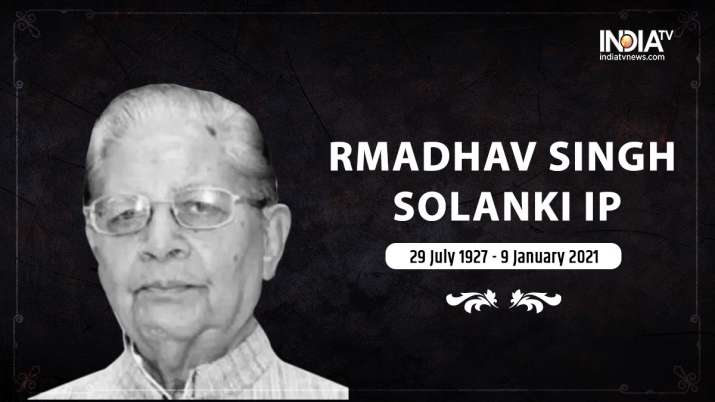 Madhavsinh Solanki who is the Former CM of Gujarat is no more with us. He dies at the age of 94. He was a senior Congress leader, he served as former Chief Minister of Gujarat and External Affairs Minister from June 1991 to March 1992.

Today morning he took his last breath at his home in Gandhinagar. His family and friends are still in shock, his death has made everyone so sad. 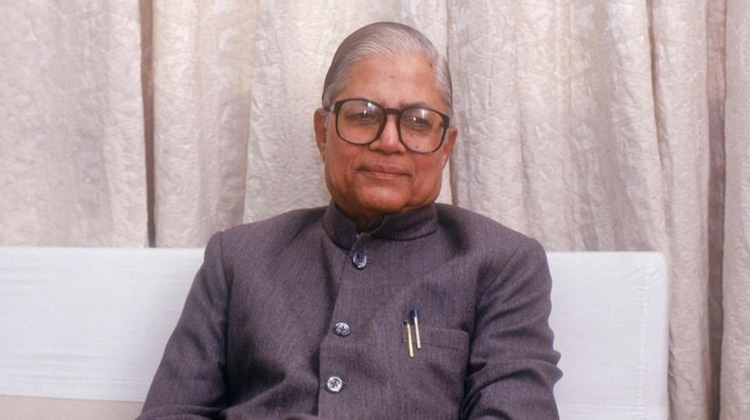 Amit Chavda who is the president of Gujarat Congress as well as he is a close relative of Madhavsinh Solanki updated a post on twitter saying that “The death of Madhavsinh Solanki has brought extreme grief. May God give peace to his soul. He had made place in the hearts of people by his actions and deeds.”

The honorable Prime Minister Narendra Modi said that he is very sad after getting this news, he added that he was really a nice person and he has played a vital role in Gujarat politics for decades. 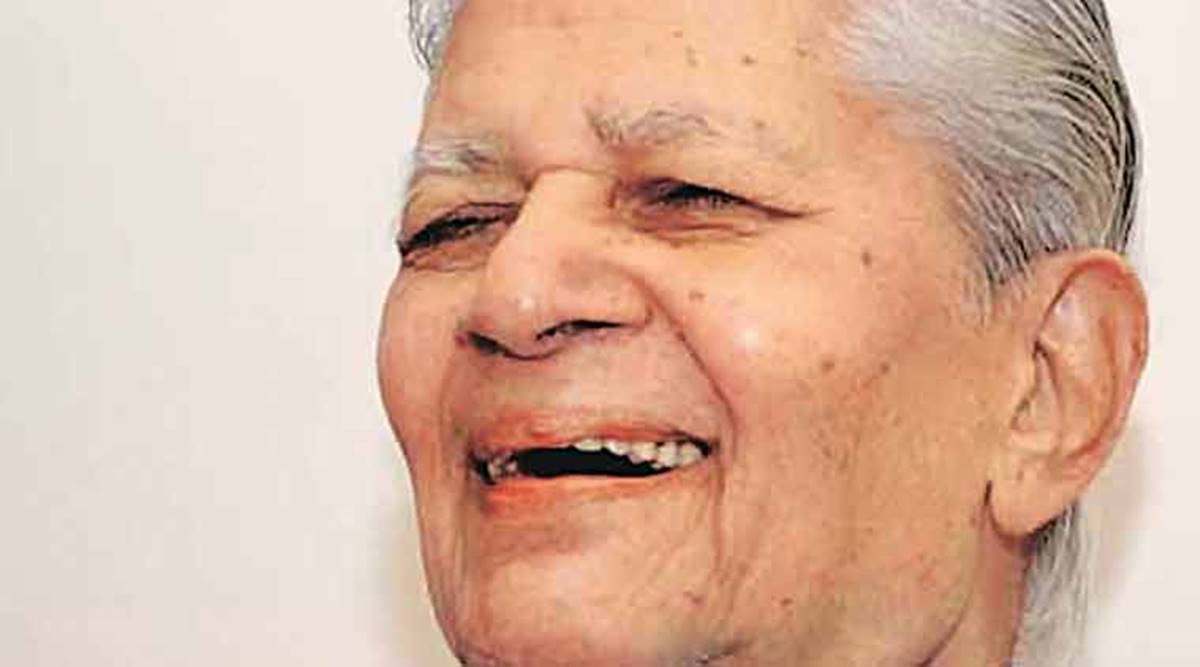 He also updated a tweet on his account saying that “Shri Madhavsinh Solanki Ji was a formidable leader, playing a key role in Gujarat politics for decades. He will be remembered for his rich service to society. Saddened by his demise. Spoke to his son, Bharat Solanki Ji and expressed condolences. Om Shanti.”

Madhavsinh Solanki was really a nice person who has a keen interest in reading and he was very much passionate about culture. He had a close relation with books. 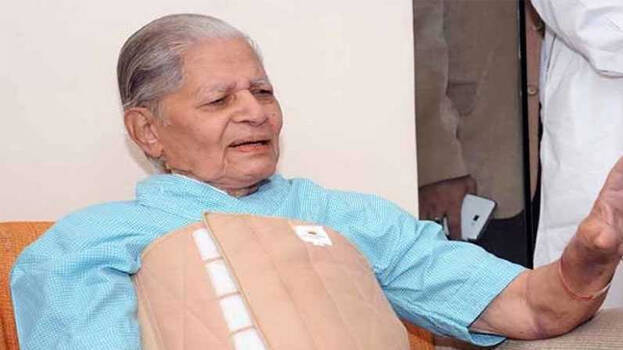 PM Modi said that whenever used to meet Madhavsinh Solanki they used to talk a lot about different books and Modi used to tell him about the books that he has or that he read. He also said he would always cherish the interactions with him.