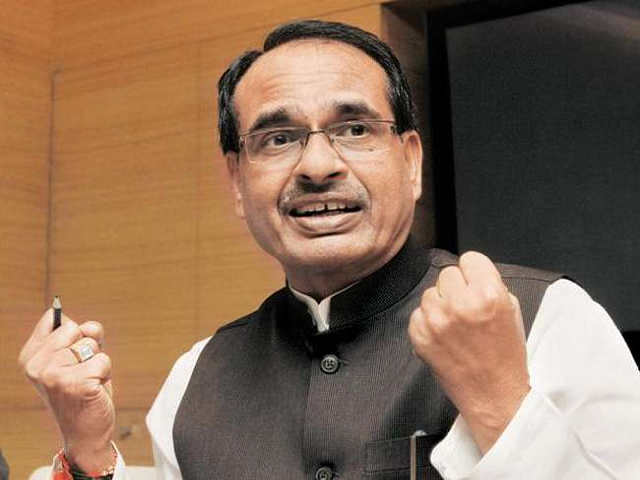 Bhopal: The Madhya Pradesh cabinet passed the controversial Dharma Swatantrya bill which aims to eliminate religious conversion by intimidation or trickery. The bill has been called a direct descendant of the “Love Jihad” bill introduced last month in Uttar Pradesh.

“Under the new Bill, forcing religious conversion on someone will attract 1-5 years of imprisonment and a minimum Rs 25,000 fine,” said state home minister Narottam Mishra

Madhya Pradesh, Chief Minister Shivraj Singh Chauhan reiterated during the entire process of proposing the bill that it was intended to stop the conversion of people from one religion to another either by marriage or  “any other fraudulent means by seducing or intimidating anyone” if the bill was passed, he had said. The CM continued “Government belongs to everyone, all religions, and castes. There is no discrimination but if someone tries to do anything disgusting with our daughters, then I’ll break you,”

Persons found guilty of helping in religious conversions in Madhya Pradesh could face imprisonment of one to five years and a fine of not less than Rs 25,000 under section 3 of the bill. Hiding your religion will also be punishable by three to 10 years and a fine of at least Rs 50,000. Mass conversions of people(more than 2) will lead to imprisonment of five to 10 years and fine amounting up to at least Rs 100,000

This comes after Uttar Pradesh, (another BJP run state) introduced the prohibition of Unlawful Conversion of Religion Ordinance, 2020, against forcible or fraudulent religious conversions last month. The implementation of the law has however been subject to much controversy, with critics alleging that it is a stain on secularism and that the UP Police are forcing the inter-religious couples to file FIR by the threat of intimidation. In one such instance, a video showed a couple being separated in Lucknow, while the woman pleads to not detain her Muslim husband