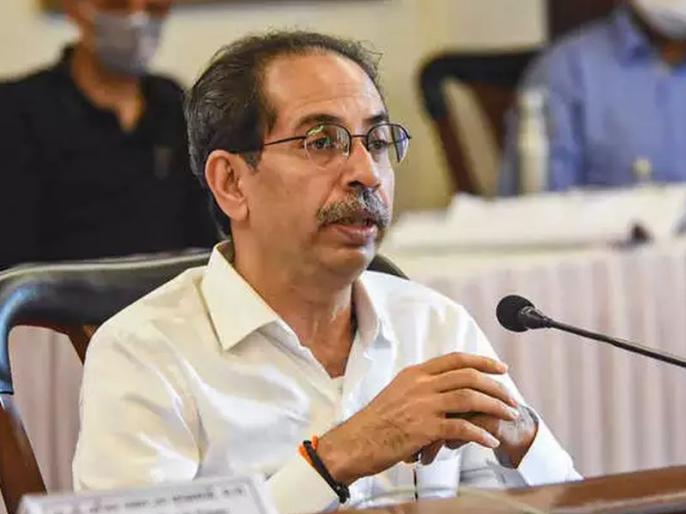 The government of Maharashtra has recently released an order to conduct a probe on the ‘India against propaganda’ Twitterstorm by Indian celebrities. 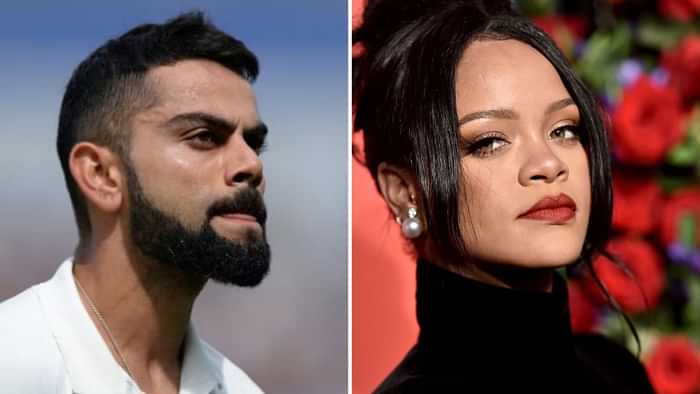 The tweets were shared by some very well known celebrities like Sachin Tendulkar, Akshay Kumar, Sunil Shetty etc as they urged people not to become prey to any sort of propaganda.

But their tweets did earn criticism from many people all over the world. And now the Maharastra government has ordered that proper investigation will be carried on to find out if the celebrities were made to create this Twitter storm forcefully. In a word, the Maha government is holding someone responsible for making the celebrities post the “India against propaganda” tweets.

The Maharashtra government has stated that the responsibility of investigating the tweets will be given to the intelligence department. And a strict action will be taken if the allegations are proved.

After the order was officially released by the Maharastra government, the Bharatiya Janata Party criticized the moved. The members of the BJP in Maharashtra were totally in a rage after the issue of the order.

Former CM of the state Devendra Fadnavis has stated that the state government has completely lost its mind. He added that the celebrities were absolutely not pressurized by anybody to post those tweets. 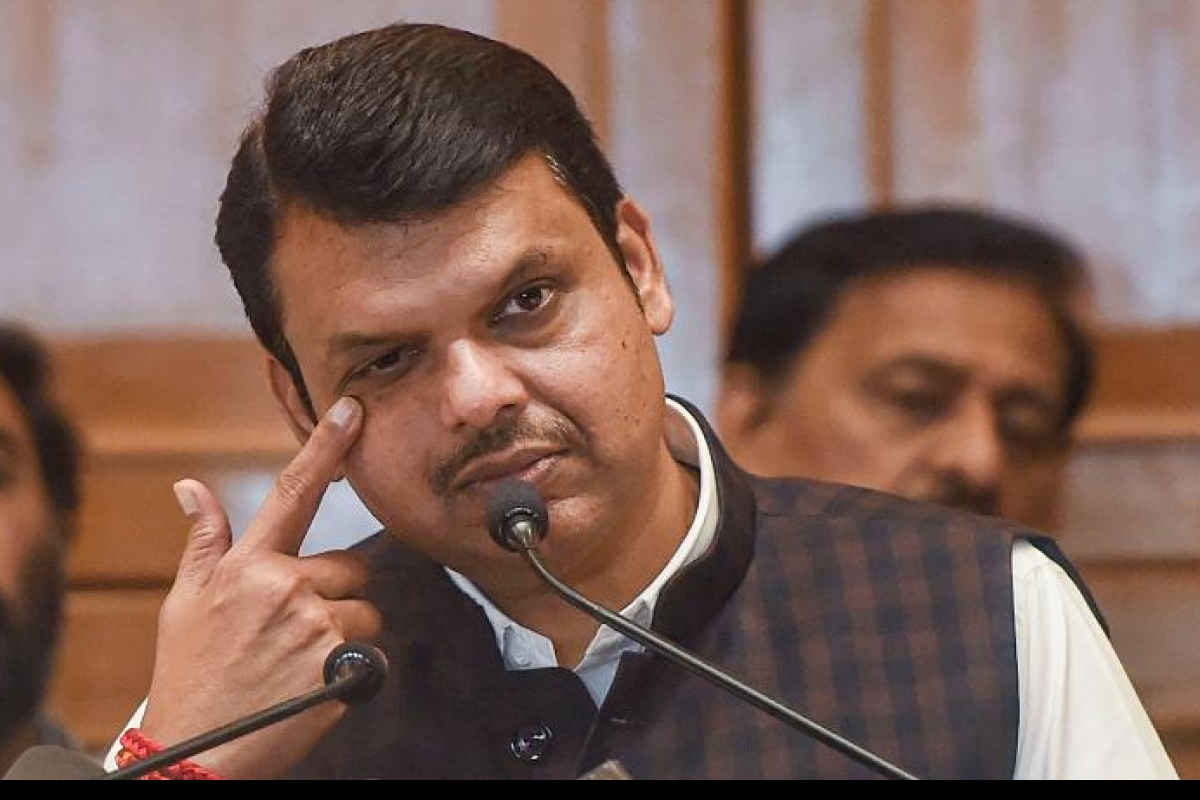 He also added that the Congress Party just wants to frame the BJP for something that did not even happen. Fadnavis said that personalities like Sachin Tendulkar or Lata Mangeskar don’t need to be pressurized by anyone to share their views on something. And it is a shame to seek probe for the tweets of such legendary celebrities.