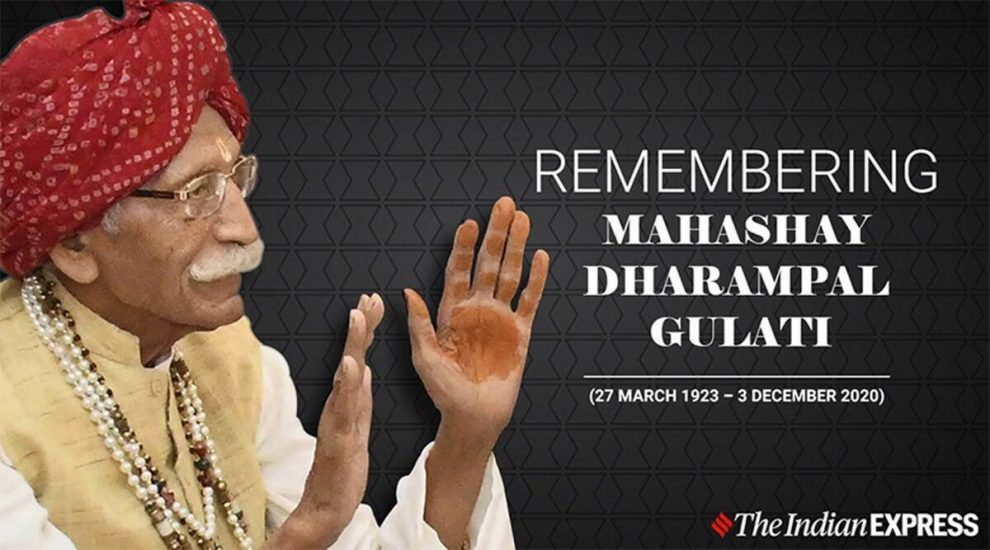 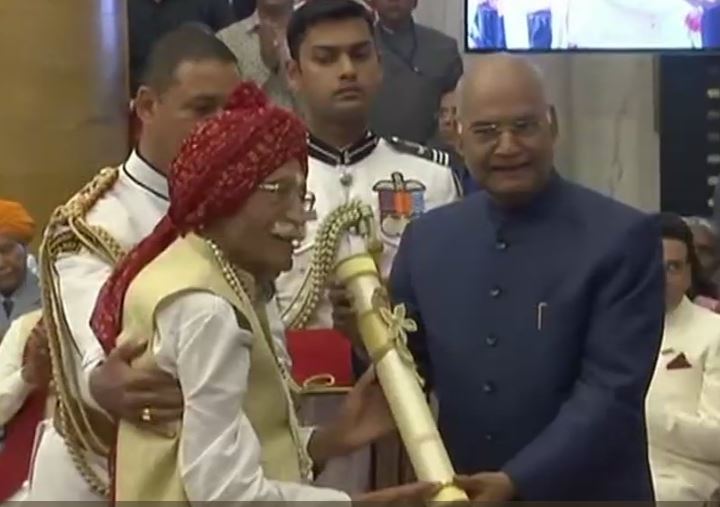 Mahashay Dharampal Gulati is the king of species. MDH is his own brand. He is no more with us. It is really very sad news for all of us. His species is famous all over the world. He died in Delhi hospital, It is sad to inform that he was suffering a cardiac arrest.

Mahashay Dharampal Gulati, is also known as ‘MDH uncle’, ‘Dadaji’, ‘Masala King’, or ‘King of Spices’. He is the founder of the brand MDH, there are many people who do not even know the full name of this brand but they only know the abbreviation. The abbreviation is much more famous and the real name. 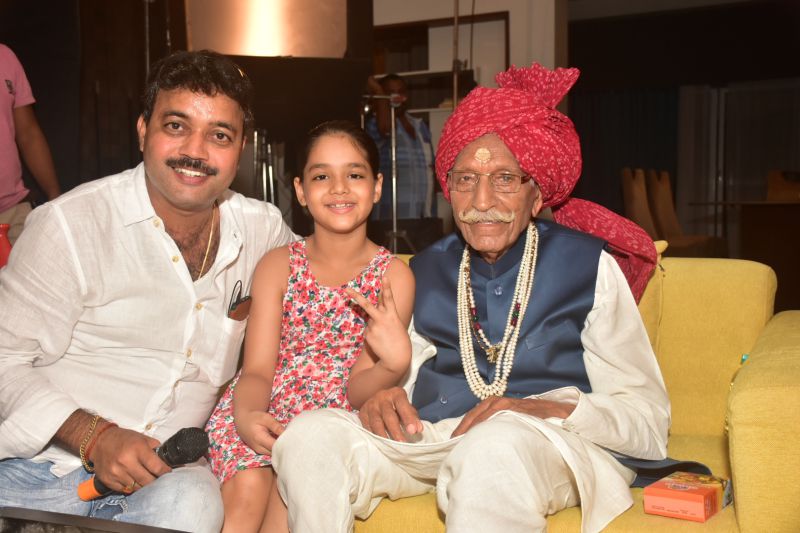 The full name of MDH is Mahshian Di Hatti, here Mahshian is regarded to the full family Mahashay Dharampal Gulati. The term Mahshian Di Hatti is a Punjabi term. The brand is so much famous that if someone asks for species then they only give the MDH brand species only.

Mahashay Dharampal Gulati is one the most famous entrepreneur, his is an inspiration for other entrepreneur. His story is really very interesting, he was born in 1919 in Pakistan, Sialkot. They had a small start up there, his father was taking care of the shop. After the partition they had to shift to Delhi. At the starting they started their same work in Kirti Nagar in 1959.

And now we can see where the brand is, They have done so much hard work and now the brand world famous. The products of this brand is so good and they also they export the products to many countries such as Switzerland, Japan, the US, and Canada.

All the prominent person have showed their sadness via their updates. It really feels that we have lost a gem. It is said that this man had such a awesome life. This journey was really very interesting after so many ups and down he managed to build his career. And his full life became an inspiration and role model of many youngsters. 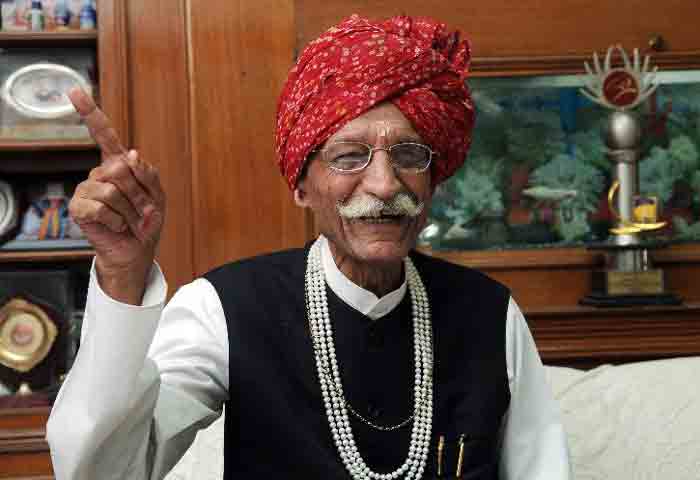 His death was so shocking for so many people. Arvind Kejriwal the Chief Minister of Delhi expressed his sadness and he also added that that Mahashay Dharampal Gulati was such a dedicated and inspiring personality, He dedicated his full life for the welfare of the society.