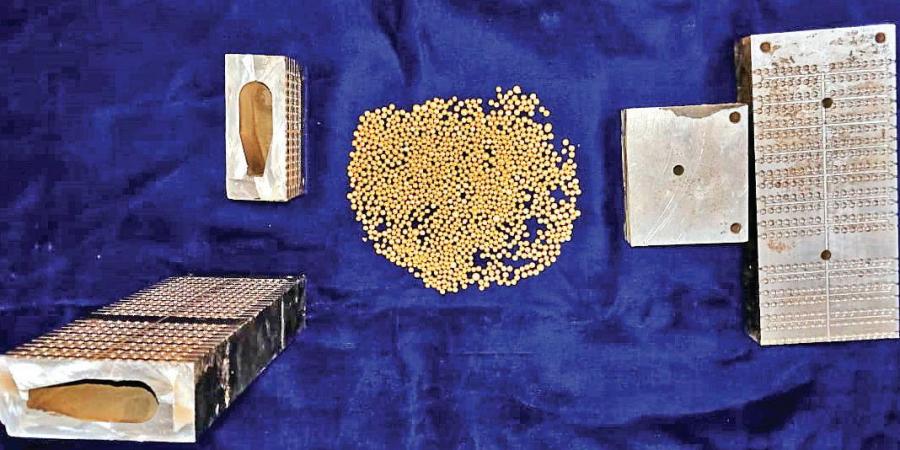 Gold smuggling is common in India. Recently a man was caught in Chennai Airport for trying to smuggle gold from Dubai. 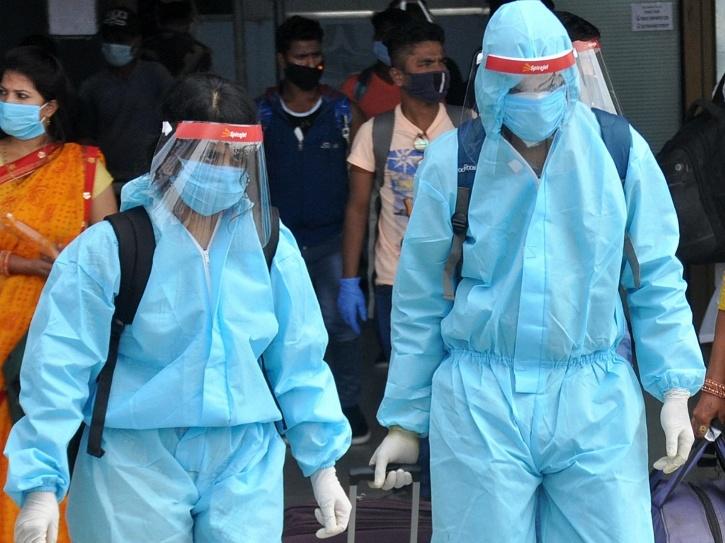 This incident happened in Chennai International Airport where a man was trying to smuggle gold to Dubai. The man smuggled gold worth 2 lakh from Dubai.

Although he made his way out from Dubai safely without catching the attention of the Airport security he could not escape the Chennai airport security. And was eventually caught.

The Chennai police have stated that there have been three such incidents in the past few weeks. And coincidentally the passengers from the same flight were caught smuggling gold. As of now, the Chennai police has seized a total of 1.84 kg of gold smuggled illegally from Dubai.

And the total cost of all these seized gold would be estimated at around Rs 97.82 lakhs which is huge. As of now, the police has not revealed the identity of the smugglers. Also, there is more to investigate the gold racket of Dubai and how it operates.

In the recent gold smuggling case, the man actually brought the gold using a very bizarre method. The accused stitched two small pouches containing gold inside his facemask. And it really seems like a foolproof plan because no one really asks anyone to become their mask.

But his luck did not favour him in Chennai airport. The current pandemic situation is giving new smuggling ideas to people it seems! According to the Chennai police they have encountered many such bizarre ways of smuggling gold.

In another incident the accused actually melted and pasted the gold in his rectum. But thanks to metal detectors he got arrested as well. Apart from that, some people use other methods like hiding gold inside soaps, shampoo bottles, chocolates and many other objects. 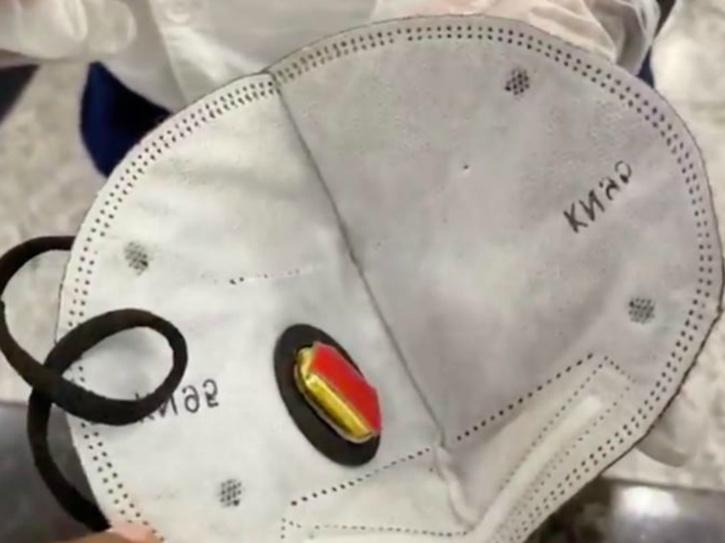 But as technology is getting advanced all these, methods are proving to be nothing but sheer failure. Although it looks like the smugglers always come up with a bizarre way to smuggle gold or other illegal substances like drugs. Therefore the airport authority should get more strict so as to nab these criminals.

This might interest you: 1 Officer and 3 Jawans Martyred on a brutal night in Kashmir