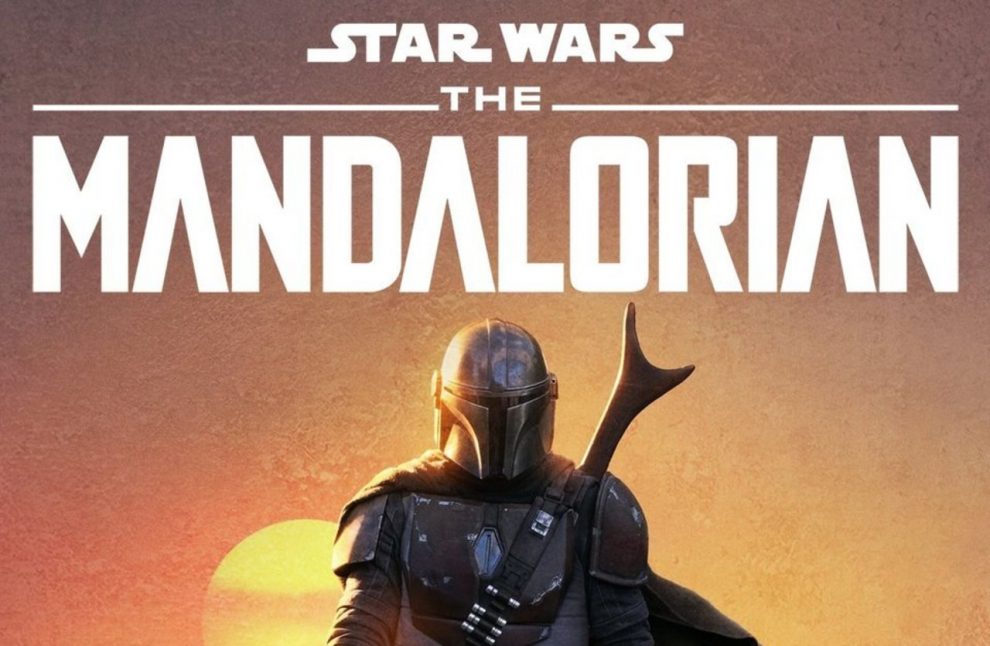 Can’t wait for season 2 of Mandalorian? Here’s Everything you are looking for. The Mandalorian was such an immediate breakout hit, that Disney had showrunner Jon Favreau start filming on a second season shortly after the first season premiered, which paid dividends, since filming for season two completed before it could be affected by the coronavirus pandemic lockdown.

The Mandalorian became an instant smash hit when it was released on Disney+ in late 2019. It’s become a shining beacon in Star Wars fandom, considering the recent run of Disney-produced Star Wars films has somewhat floundered critically (although the movies are still considered box office successes). The Mandalorian has even been nominated for 15 Emmys so far, including for Outstanding Drama Series.

THE MANDALORIAN SEASON 2 IS NEARLY HERE. After months of apprehension among fans about a potential delay, Disney+ finally announced a release date, October 30.

This is the main The Mandalorian season 2 cast we know about, but we’ve included rumored cast members in the line-up, too.

Fortunately, the first Season Two trailer of The Mandalorian offered a much-needed overview for what’s to come. Mando appears to be charged with connecting Baby Yoda to what’s left of the Jedi. And Mando sounds doubtful, as he should be worried about how generally poor connexions have been with the Mandalorian and Jedi.
And, at one point, we see a mysterious robed figure watching Mando and Baby Yoda as a voiceover explains how the Jedi will play into this adventure. Could that be the long-awaited return of the beloved animated character Ahsoka?

In the trailer for The Mandalorian Season 2, Din Djarin and The Child traverse many planets, including one that looks an awful lot like Ilum. One of the settings looks rather unfamiliar, but it appears to be an ultra-populated city. There aren’t that many planets in Star Wars with that kind of landscape, so the first one that comes to mind is the center of Galactic politics: Coruscant. Redditor KingGreystone555 took this assumption and ran with it, suggesting Mando and his young ward are on Coruscant to break into the Jedi Temple. While the Temple was a sacred place before the establishment of the Empire after Palpatine took over he converted it into his own personal palace.

Mandalorian revealed a new trailer for season 2 with full of jokes, action, and Baby Yoda. It also contained a pretty big clue about a possible return to a planet we’ve seen before.