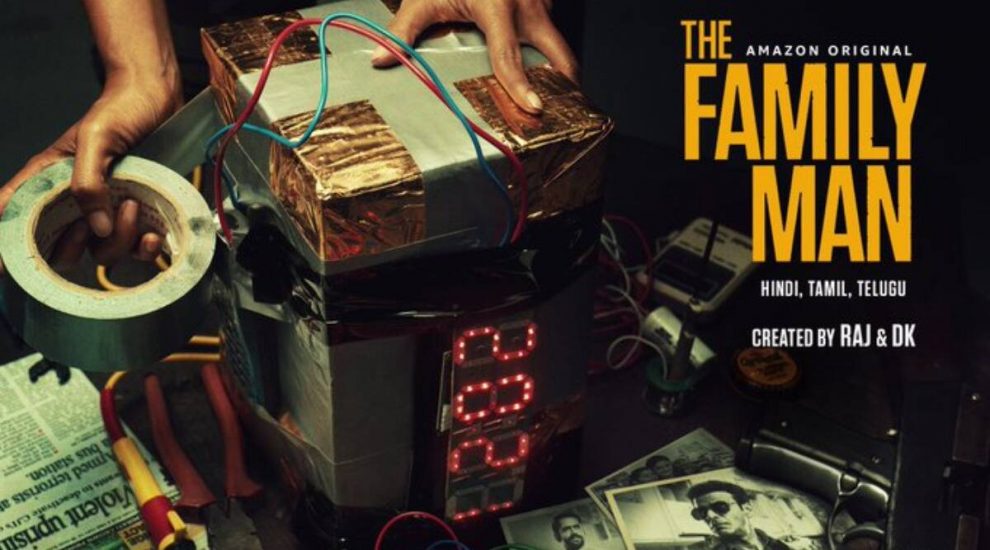 The actor announced the new season of the show via instagram.

The much awaited sequel to the Raj and DK production Family Man will finally be on our screens soon. The lead actor Manoj Bajpayee who plays NIA officer Srikant Tiwari in the show made the announcement via Instagram accompanied with a poster featured a time-bomb with the analog reading “2021”

“Don’t know about the timer here, but we’re exploding with excitement,” read a statement released by Amazon Prime’s official twitter account. A source close to the crew told PTI that the stated release date for the show is Febrary 12th 2021. There have also been rumors that the show may release earlier on 26th January(Republic Day) as it shares patriotic themes.

Family Man two is set to return with even larger narrative devices and a grand mission waiting for Srikanth (Manoj Bajpayee) who has to balance his professional and family lives. Last we saw the Zulfiqar mission was foiled or at least that is what everyone thought until Moosa Rehman and Sajid switched to plan B, setting off a leak in a chemical plant near Delhi.

Manoj Bajpayee, “bringing a new year gift for you, please open with care” on Family Man 2

With the officers rejoicing thinking they have foiled the over looming threat it is to be seen what happens next in the world of Family Man. Series creators Raj Nidimoru and Krishna DK wrote on social media “It’s been a long wait! Thank you for your love and patience. Coming with a gift in the new year… Stay tuned,”

Returning cast members include Priyamani, Sharad Kelkar, and Shreya Dhanwanthary, all reprising their roles from season 1. Season one of the show started streaming in September of 2019 and received great reviews upon release. You can stream it right here on Amazon

House Of Cards Season 7: Everything You Should Know!!
Death to 2020: A befitting reply to a horrible year
Comment