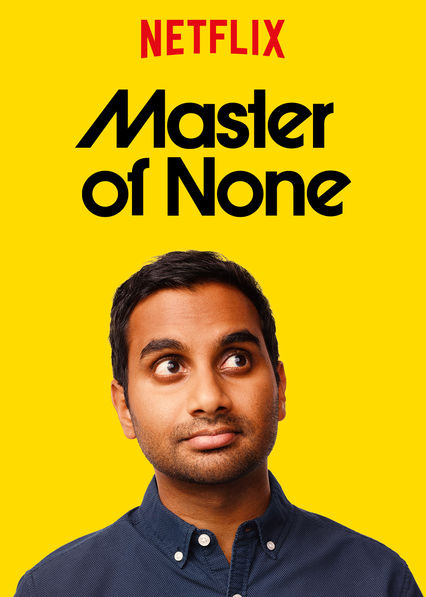 Netflix’s Master Of None may get a third season

The first season of Master of None released in November of 2015. The show about the life of an unmotivated actor in his late 30’s has since then been Netflix’s top comedy shows and fans have been wanting more. So when will we get a season 3 for this amazing comedy series? Here’s what we know.

Master of None season 3 release date

Season 2 of the show aired on the 12th of May 2017 and since then has been the last time Dev was seen on our screens. The reason for this, lies in the accusations that came up about creator and lead actor Aziz Ansari in early 2018. The gossip website Babe.net published an article by a woman who accused Ansari of making her feel “Sexually uncomfortable”. Ansari then came out and denied the accusations saying he was deeply “shocked and concerned”

The actor also said that he reached out to the woman privately and talked about the matter. When these accusations surfaced Netflix put plans for season 3 on hold. Since then Ansari gave very few public interviews which made people worry about the weight of the accusations.

However it might also just be that there is no vision for a season 3 right now. While giving interviews during the season 2 premiere, on being questioned about season 3 Ansari said the following “I don’t know when that is, years from now or whatever, I’d rather we not end it here,” he said of the open-ended second season finale.

“Ideally, I’d like to make more because I love the team of people and the whole process,” he said. “I’m just happy I could do the show.”

Surely what the past 2 years have put him through might have changed a few things.

Netflix has confirmed that they have not cancelled master of None and that they strive their hardest to avoid sexual misconduct on sets. Unlike CK or Spacey, Netflix has not yet severed ties with Ansari as his stand-up special Right Now was just released on the platform.

Master of None plot

The show follows the personal and professional lives of Dev, a 30-year-old actor who has trouble deciding what he wants to eat, much less the pathway for the rest of his life. Dev’s story takes him through subjects as diverse as the plight of the elderly, the immigrant experience, and how to find the most delicious pasta for dinner. You can watch the first two seasons on Netflix right now!

Also Read: YOU Season 3: Everything “YOU” Should Know!!

Tagsaziz ansari master of none season 3