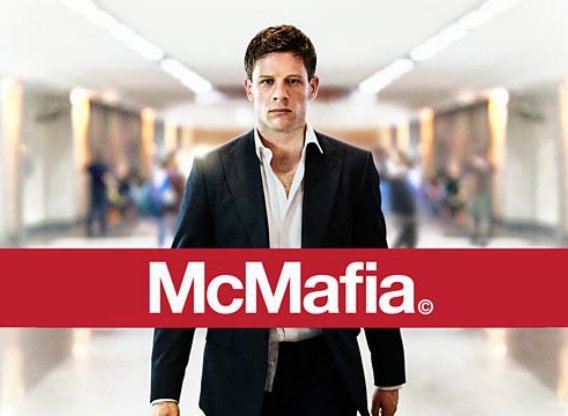 McMafia captivated audiences with their deep dive into the crime world

Hit series McMafia last aired on BBC and AMC back in 2018 but hasn’t been on screens since then. James Norton plays the son of a Russian drug kingpin, who takes on his father’s business in a story set in the shades on The Corleone Family in The Godfather. Season two was quickly renewed by the BBC.

While speaking in the success of the show creators Ameini and Watkins said: “We are so thrilled with how McMafia has resonated with audiences across the world and are delighted to be given the opportunity to cast more light on the shady intersections of transnational criminals and their enablers in finance, law, intelligence agencies and even in governments.”

An official release date is yet to be announced by the BBC however clear delays are evident since the series was supposed to air on new years 2019. So we can fairly say that the delay has been quite significant

Since then there have been unconfirmed reports filming has been delayed on season two.

McMafia has gained international fame coming as a result of being the joint venture of BBC and American Network Giant AMC. AMC is know for it’s widely popular shows The Walking Dead and Breaking Bad

The second season will also most likely have 8 episodes, similar to the first

McMafia is based on the non-fiction book it shares it’s name with by journalist Misha Glenny. He wrote about the evolution of organised crime through last two decades of the 20th century, from its grimy roots to becoming a globalised phenomenon with an incredibly corporate front.

In his book, Glenny explored organised crime around the world through a series of extensive interviews with people at all levels: from the perpetrators to the victims and the middle men in between the complex hierarchy.

Season one ended with Alex brokering a big deal to flood the European markets with heroin after impressively pitching his plan.

The second season could follow him rising through the ranks of the European Crime Empire.

From what we know it is also plausible that if and when the series returns it will surely have a more American identity. This is because AMC want’s the show to appeal to it’s American viewers and the show may very well be set in the US itself.