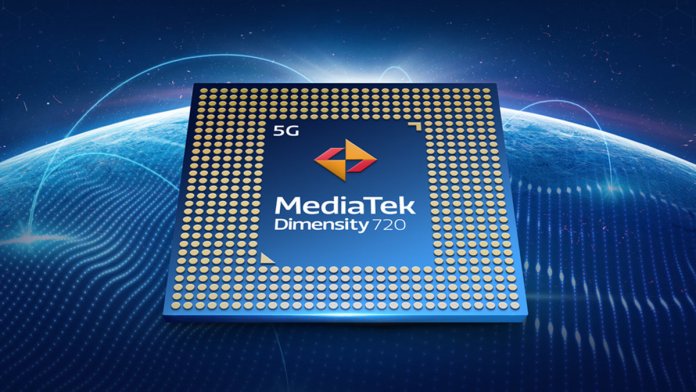 A new report from CounterPoint states that the biggest smartphone chipset vendor was MediaTek in Q3 of 2020. The chipmaker which is based in Taiwan in the third quarter of the pandemic-hit year occupied 31 per cent of the market share. The research of the CounterPoint states that it has the best performance within the price band of $100-$250. It is also stated in the report that the biggest contributors to the successful quarter of MediaTek are attributed to India and China. It is the first time that MediaTek managed to become the biggest smartphone chipset, vendor. Qualcomm is its biggest competitor which got its ranking topped in 5G chipset with a market share of 39 per cent.

Qualcomm on the top as the chipset vendor of 5G

The 5G phones sold in the whole world was powered 39% by Qualcomm wherein they took the top spot as the chipset vendor of 5G in Q3 2020. The demand for 5G smartphones doubled up in the third quarter of 2020 out of which 17 per cent of all smartphones sold being 5G and is highly possible for continuing with the impressive growth trajectory. It is expected that one-third positions will get occupied by the 5G enabled smartphones out of all smartphone shipped in Q4 2020. Qualcomm poses a chance in the quarter to again occupy the top position in Q4 2020.

Dale Gai, Counterpoint’s Research Director commented on the market share gain of MediaTek. He said that there are three reasons for the strong market share gain of MediaTek in Q3 2020. Firstly, strong performance in the mid-end smartphone, price segment of $100-$250 and markets emergences such as MEA and LATAM, banning of Hawaii by the U.S., and finally wins in leading OEMs such as Honor, Samsung, and Xiaomi. MediaTek’s chipset share got an increase of more than three times since the last year’s same period.