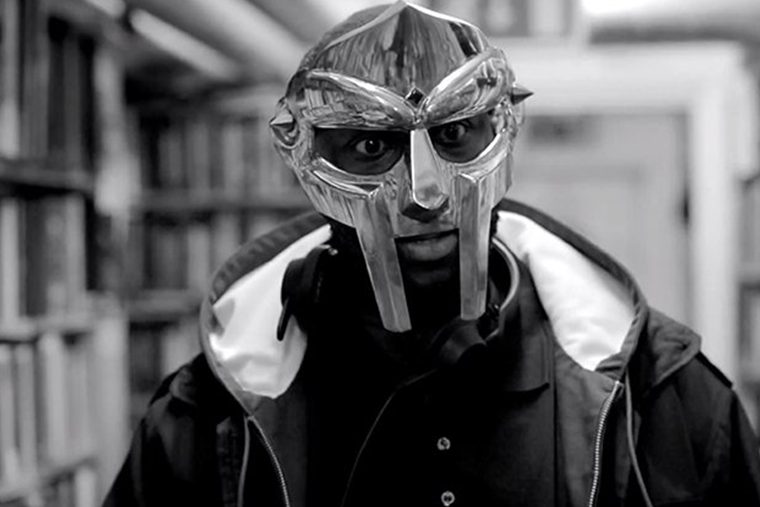 Born in London , England Daniel Dumile shifted to New York, United States as a child, It was in the streets of New York that Dumile would find his true love and calling that led him to another continent across the ocean. Dumile became Doom and hence was born one of the most prolific MCs in the history of Hip Hop.

Adopting his stage name MF DOOM and his persona of the SUPERVILLAIN, Dumile also added the iconic mask that he never took off in Public. In a post on the rapper’s Instagram account on Thursday, his wife Jasmine confirmed that he died on 31 October.

The statement started with a greeting saying “Begin all things by giving thanks to THE ALL!” it continued, addressed to Dumile, “The greatest husband, father, teacher, student, business partner, lover and friend I could ever ask for. Thank you for all the things you have shown, taught and given to me, our children and our family. Thank you for teaching me how to forgive beings and give another chance, not to be so quick to judge and write off. Thank you for showing how not to be afraid to love and be the best person I could ever be. My world will never be the same without you. Words will never express what you and Malachi mean to me, I love both and adore you always. May THE ALL continue to bless you, our family and the planet.

MF DOOM passed away two months ago on October 31st

He began his musical career in 1988 as a member of the trio KMD, at which time he performed under the name Zev Love X. KMD disbanded in 1993 following the death of MF DOOM’s brother, DJ Subroc. He soon returned to the rap world using the moniker MF DOOM and the signature mask. He gained notoriety among rappers for his unique lyricism and unstoppable rhyming capabilities. Which is why he will always be known a “your favourite rappers favourite rapper.”