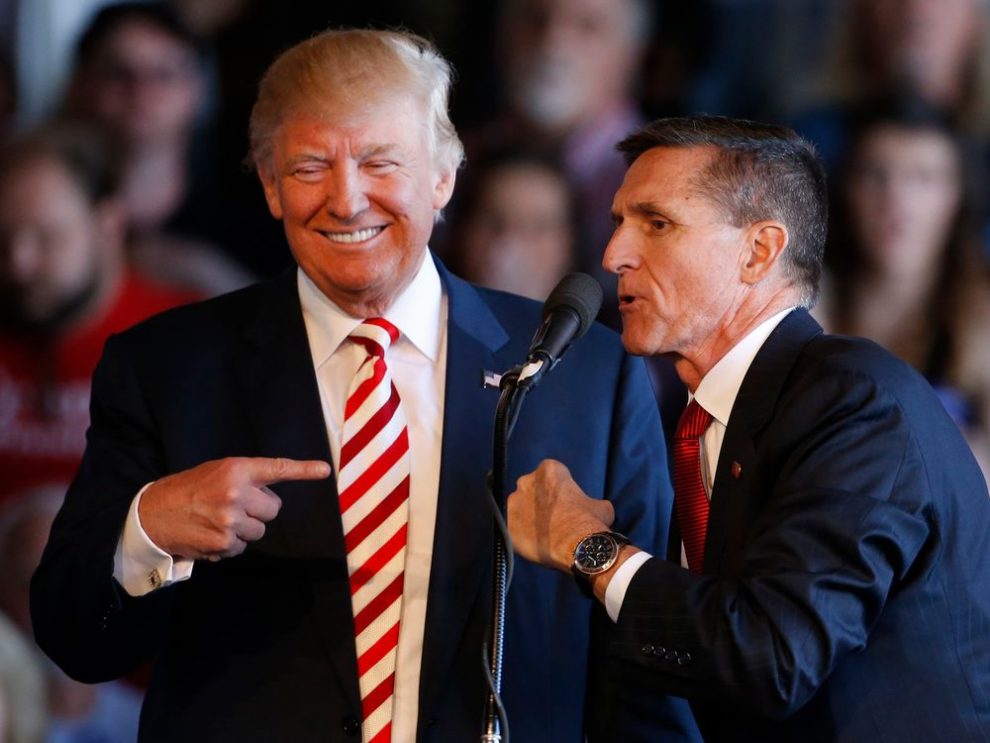 Michael Flynn was the first high-level Trump official to be convicted back in 2017.

Washington: President Trump has again made headlines for his unusual methods of administrating. The latest is his pardon of Ex National Security adviser to Trump, Michael Flynn

Flynn was convicted during the investigation to confirm Russian Interference in the 2016 US Elections. Flynn then pleaded guilty to having been in contact with Russian ambassadors while working for the Trump Campaign.

Earlier this year in January Flynn retracted his plea, claiming he was pressured into admitting the crimes. Flynn was a life-long Democrat who has constantly been contrasting his political ideology depending on who he is with.

In fact he worked under the Obama administration until 2014. President Obama also wanred Donald Trump against hiring Flynn for the job a mere 48 hours after Trump won the presidency.

The issue of Michael Flynn is as partisan as it gets. The President tweeted that pardoning the General was a “Great Honour”  further saying that Flynn had been a target of ruthless partisan attacks

Republicans echoed the same sentiments as the President. South Carolina Senator, Lindsey Graham said in an interview, “”General Flynn was NOT a Russian agent. Instead, he was the victim of a politically motivated investigation and prosecution where the ends justified the means.”  House Republican Minority Leader Kevin McCarthy also said that Flynn had been a target of politically motivated investigation and described the whole ordeal as a “national disgrace”

The response from Democrats was the opposite with House Speaker, Nancy Pelosi saying, “Sadly, this pardon is further proof that Trump plans to use his final days in office to undermine the rule of law in the wake of his failed presidency.”

In comparison to previous president’s Donald Trump has issued the least number of Presidential pardons. In his 8 year term in office, President Obama issued 212 Pardons while Trump has issued 48. Some high-profile pardons by Trump include Roger Stone, who was indicted for lying to congress and engaging in witness tampering, Arizona Sheriff Joe Arpaio who was convicted of defying orders and targeting undocumented immigrants. Another high profile pardon bought to the President’s notice by Kim Kardashian were Crystal Munoz, Judith Negron, and Tynice Hall, three mothers who were convicted under drug charges.