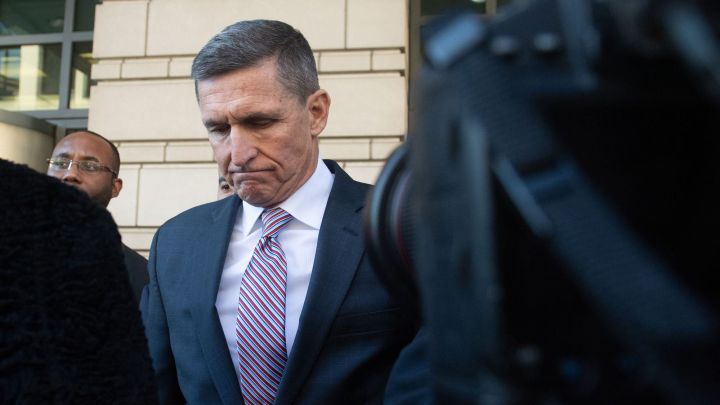 On Wednesday US president Donald Trump using his powers under the country’s constitution to Pardon his former National Security Advisor Micheal Flynn.

Who is Micheal Flynn?

Micheal Flynn, a retired three-star lieutenant-general of the US Army and the former head of the US Defense Intelligence Agency, had been an ardent supporter of Trump during the latter’s 2016 presidential campaign. Within days of Trump winning the election, Flynn was appointed to the key position of National Security Advisor, whose job is to advise the US President on defence and international affairs. Flynn agreed with Trump on several issues, such as promoting stronger ties with Russia and tackling ISIS threats.

Micheal Flynn who was a Lieutenant General in the US army was A supporter of Trump’s 2016 presidential campaign. Micheal Flynn has been pleaded guilty of lying to the FBI. He had made false statements to the Federal Bureau of Investigation. He lied about his conversations with Russia’s Ambassador to the US during the transition period before Trump’s inauguration.

The guilty pleas make Micheal Flynn the first person to have worked in the White House in Trump’s tenure to face formal charges in an investigation which is also examining the possible connection between Russia and Trump’s presidential campaign to influence the outcome of 2016 elections.

Flynn has multiple allegations which are being investigated but till now he has only been alleged for False statements. According to reports ahead if the 2016 election that the Russian military intelligence officers who were working for an agency called GRU hacked into the DNC and John Podesta’s Gmail account who was Hillary Clinton’s campaign manager. Later in July 2016 before the election FBI opened a probe into connections of Russia and Trump’s associates Paul Manafort, Carter Page and Micheal Flynn.

In 2017 December Flynn was pleased guilty about lying about his contacts with Russians.This year in January Flynn asked to withdraw his guilty plea and accused the prosecutors for acting In “bad faith” and due to political pressure from Trump and his allies the US Justice Department sought to drop charges made agaisnt Flynn.

This Might Interest you: Trump agrees to Concede after the Electoral College votes are cast