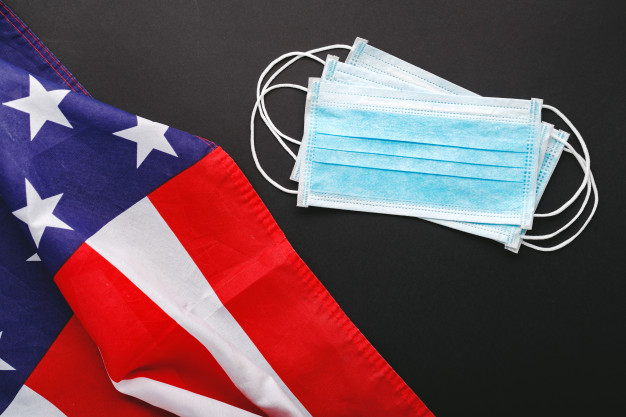 The United States of America has remained on top for the list of worst-hit countries with the Coronavirus pandemic. With over eight million people currently infected with the coronavirus and over 200,000 deaths, a new guideline violation has surfaced. The New York State officials recently stopped a wedding in Brooklyn which was planning to have 10,000 attendees.

Seeing the rising number in the coronavirus cases, New York Governor Andrew Cuomo released a new strategy to deal with the pandemic. He said that they will no longer be targeting the states but will target the blocks at regional levels, ahead of fall and winter months. In a statement, he said that for fall, they would be going for a “micro-cluster” strategy. They are now planning to analyse the situation block-by-block. However, they won’t be releasing too much information as it would breach privacy right for many people. But they know the exact locations from where the new cases are coming and spreading.

Cuomo said that Orange, Rockland, Queens and Brooklyn are the top counties which have been vulnerable to the covid cases and house some of the micro-clusters. He revealed the New York Officials received information that a couple was planning a wedding of 10,000 attendees. And the wedding was decided to be conducted outside the county zones. However, State Health Commissioner signed an order to halt the wedding by the New York City’s Sheriff Office.

Micro-Clusters Will Be Called “Red Zones”

The governor said in a statement that the “micro-clusters” would be called as “red zones”. Areas would be divided into different zones depending on the number of COVID-19 cases. The areas would be divided into red, orange and yellow zones. Red Zones would be the one with the highest density of coronavirus patients, and the yellow zone would be the lowest. He further said a cluster would define a “lack of compliance and common sense”. And when situations like these happen, the only solution is “law enforcement”.

Cuomo announced on October 23, 2020, that the theatres would be allowed to reopen with 25% capacity. The number of people allowed per screen is 50, and all safety guidelines will have to be strictly followed. Meanwhile, the governor said that New York City has the lowest number of COVID-19 Cases, 1.1% average. He said that the vaccine for the virus might be released in winter months, but he also showed concerns over the government’s administration of the vaccine.

Governor said that he understands that people are tired of following the safety guidelines, but he urged everyone to keep going until things get back to normalcy.