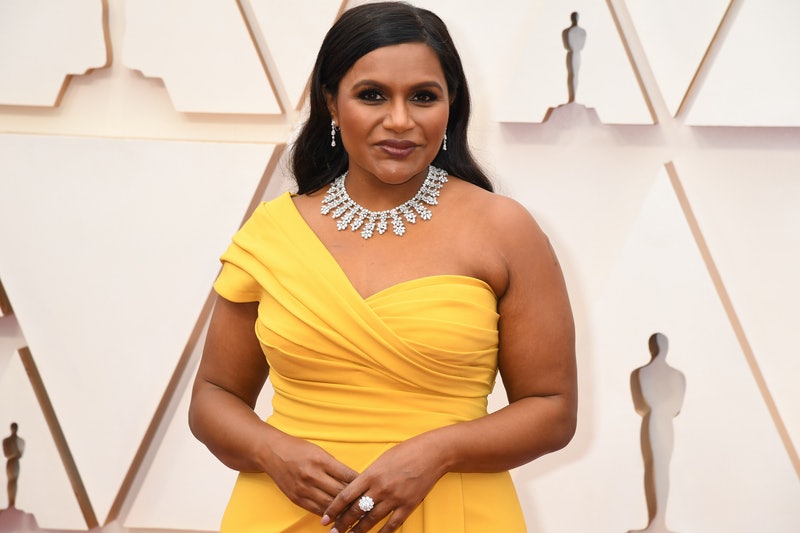 Celebrations are in the air as our very own, Kelly Kapoor, the Hollywood star Mindy Kaling disclosed recently that she gave birth to a baby boy in early September.
The writer, director, and actor has a 2-year-old daughter, Katherine she publicized the good news on The Late Show with Stephen Colbert. Though she confessed that ever her pregnancy was a secret to everyone, she further said that she christened her baby boy, Spencer. “I’m telling it for the first time now, it feels so strange. But I gave birth to a baby boy on September 3,” she stated on air.

The star is sternly secretive regarding her private life, but she shared an adorable picture of herself fondling her 2-year-old daughter. The star wrote a motivational piece and emboldened her fans and supporters to vote as their life depends on it.

Vera Mindy Chokalingam, whose industry name is Mindy Kaling, is known for her work as an American actress, comedian, writer, and producer. She first garnered popular admiration playing the character of Kelly Kapoor in the well-known NBC comedy The Office, where she also worked as a writer, executive producer, and director. Professionally, she will soon be visible in an upcoming project with the popular Bollywood actress and tycoon Priyanka Chopra.